Why The Landmark has never been toppled 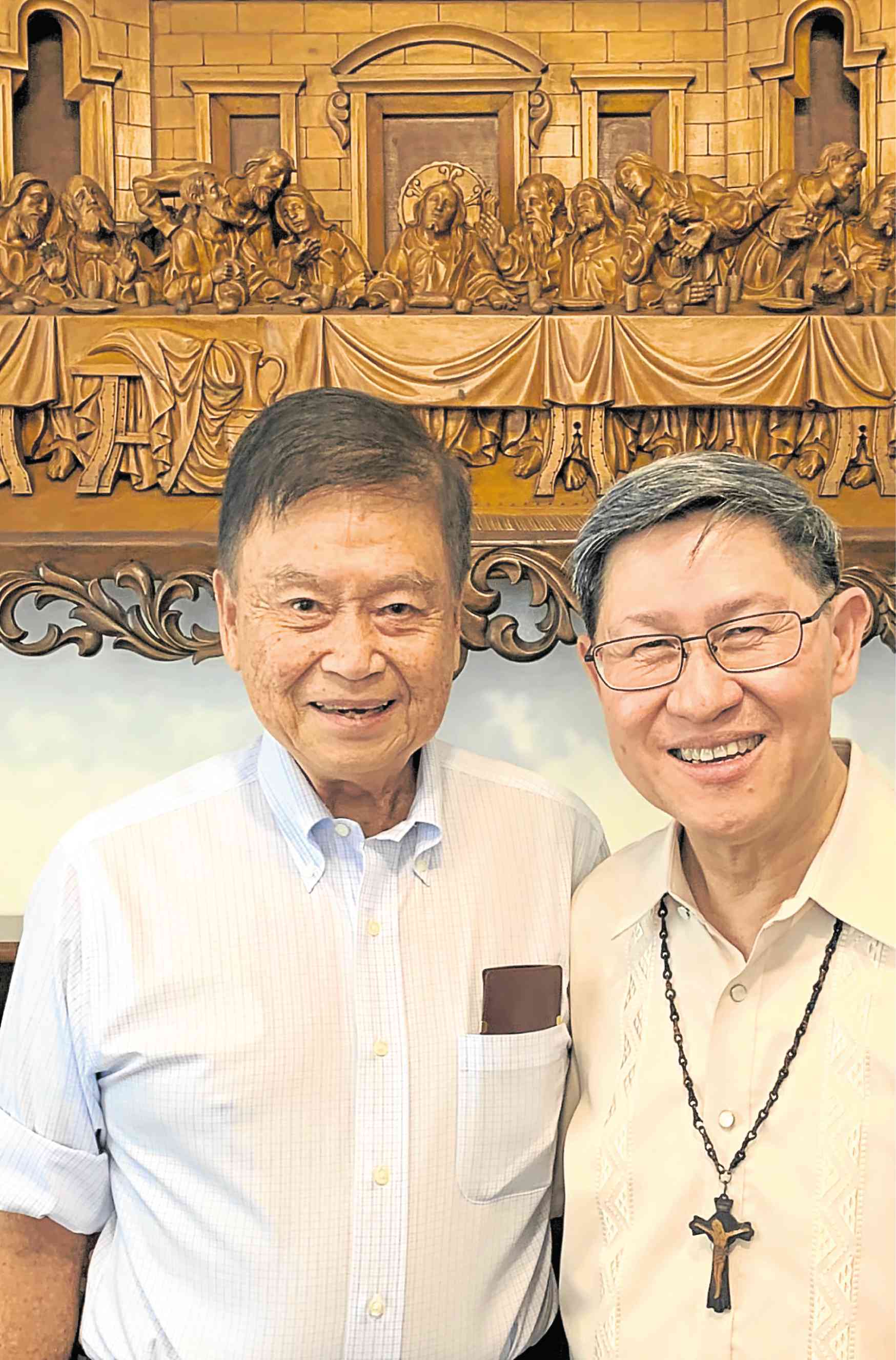 Running a supermarket and department store is a Herculean task but for Teddy Keng, founder of The Landmark Makati, no mountain is too high with hard work. He has kept the business thriving since it opened in 1988 and through his diligent supervision, the supermarket has been “No. 1 in sales for a single supermarket” in the entire country for 31 years.

In 2007, they opened their second branch in Trinoma, which is almost twice the size of the original. Makati is 4,500 square meters (sq m), while the supermarket in Trinoma is already over 7,000 sq m.

In 2017, they opened their third branch in Alabang, with the supermarket opening in July, followed by the department store in October.

Keng was not always in the supermarket business. His was originally with Anson Emporium, the appliance store founded by his father Keng Giok, in Binondo in 1966, on Salazar Street in downtown Manila.

In the 1970s, Anson Emporium expanded to Makati on a lot where Raffles Makati now stands.

After a decade of selling appliances, Keng came up with the idea of putting up a department store. So he spoke to the Ayala developers, who offered the space where the Maranaw building with the bowling alley Coronado Lanes used to be.

In May of 1988, Landmark Makati was born: An entire nine-story building with five floors of merchandise and the ground floor devoted to a supermarket.

What does it take to consistently be ranked the No. 1 supermarket for three decades?

Keng takes the “hard work” advice seriously. When I asked him if he is in the office every day, he says, “Almost 24/7!”

His wife Linda admits that is true. “He is always in the office. The only time he is not there is when we travel.”

His hands-on management is also a big factor why Landmark Supermarket has received several international awards as “Best Supermarket.” Keng directly supervises pricing reports, even if he can easily delegate this task.

He also attributes the supermarket’s success to their good selection of merchandise, good location and best prices.

They also have good relationships with their suppliers, who in turn always pay on time.

His son Kenneth, who is now chief operating officer for the Alabang branch, shares, “We cultivate good relationships with our suppliers. I find that it is also easier to have customized dealings and our flexibility is in how we counter the usual economies of scale of larger supermarket chains that might require them to have standardized contracts.”

It is also important to always have stocks available.

To ensure the availability of stocks, Landmark builds warehouses in the same building as the supermarket.

Kenneth adds, “Our situation is unique because we only have a few branches but with very high foot traffic. So we designed our supermarkets to have the warehouses adjacent to it. As traffic has worsened in Metro Manila, given our foot traffic and that there are days when you need to restock twice or more, we’ve found this system to be very effective.”

Keng also ensured the design of the supermarket is appealing. He contracted multiawarded architect Hugh A. Boyd to design all of Landmark’s supermarkets.

For the Trinoma branch design, the architectural firm won the 2018 Best of Year Winner for Large Retail Project of magazine Interior Design.

Recognizing the potential of presenting grocery shopping as an all-day affair, Boyd incorporated entertainment aspects to the stores, such as exhibition-style cooking areas that Interior Design magazine said “brings to life the theater of preparing fresh food.”

The supermarket design is so good that even trade missions of embassies do their product launches in the store.

Another secret to the success of The Landmark is its team. Landmark employs almost 15,000 workers.

Mimi Abueg, Keng’s executive secretary for over 31 years now, shares the staff at Landmark are very grateful to Keng for being a very understanding boss.

Let’s pray The Landmark remains successful for another 30 years and beyond, and for them to open more branches nationwide.