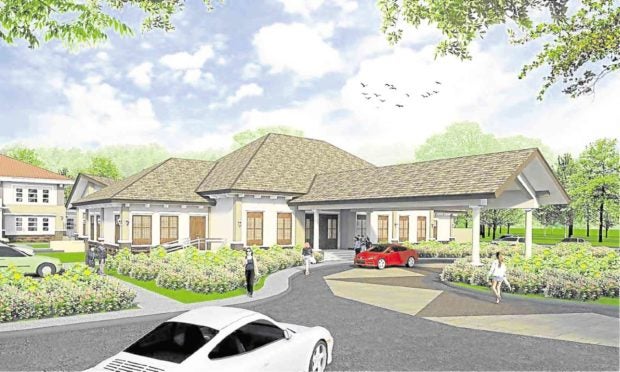 Sta. Lucia offers premium living spaces in the Calabarzon region, where it currently has a strong presence.

It has long recognized the region’s potential even before it appeared well on the radar of many investors.

Trusted property developer Sta. Lucia Land Inc., in fact, traces much of its early growth story within Region IV-A or Calabarzon (which stands for Cavite, Laguna, Batangas, Rizal and Quezon), where it continues to aggressively expand today through landbanking activities and joint venture agreements with other large landowners.

In Rizal, for instance, Sta. Lucia Land had the first mover advantage, giving the market the Sta. Lucia East Grand Mall, said to be the first and most comprehensive commercial mall in the eastern side of the metro. That complex now houses an expanded mall, residential condominiums and soon, it will have premium office spaces as well. Elsewhere in the province, Sta. Lucia Land has subdivisions, a hotel and condotel.

In Cavite and Batangas, Sta. Lucia was among the first to put up a world-class golf course and country club, which had been the site of several prestigious international golfing events, including the Johnnie Walker Golf Classic in 1995. This was apart from its many horizontal developments, resorts, leisure parks, hotels and condotels. 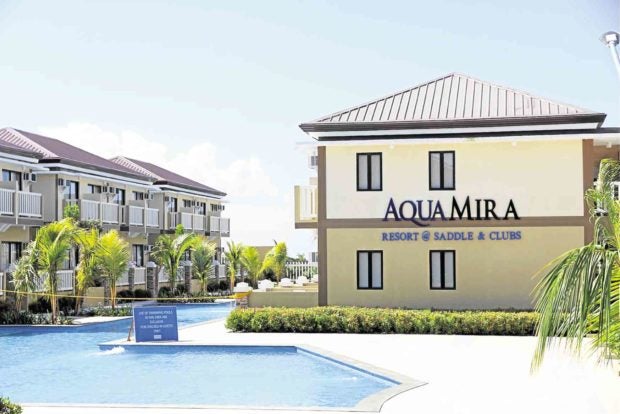 Aquamira Resort and Residences is located inside the 600-ha Saddle and Clubs Leisure Park in Tanza, Cavite. 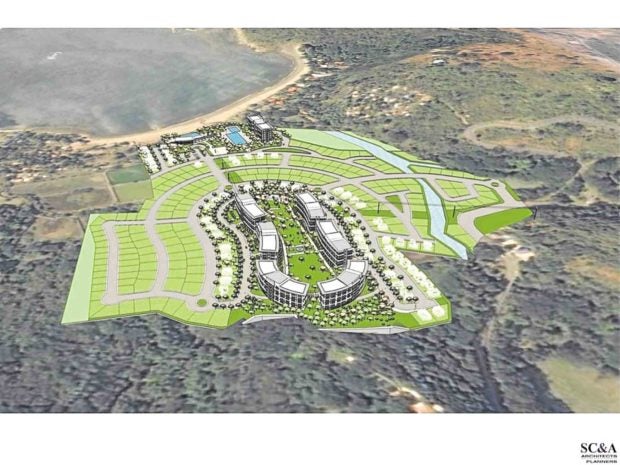 “Our projects in the Calabarzon area are quite diverse as we have resort developments, golf courses and condotels apart from our usual large-scale lot and house and lot developments. And with the numerous infrastructure projects being undertaken in the region, we believe that land values will be unlocked and future homeowners and investors are set to gain from it,” said Sta. Lucia Land Inc. president Exequiel Robles.

And while Sta. Lucia Land has already cemented its foothold in Calabarzon, it continues to grow its diversified portfolio of projects as it still sees the region as an attractive destination for their projects.

For one, economic activities in Calabarzon have remained robust with the influx of foreign and local investments in various industries, which generate fresh job opportunities and in turn, further expand the middle class.

And with rising incomes, more Filipinos are now afforded that opportunity to achieve their dreams of buying their own homes—all the more made possible by Sta. Lucia Land, which offers homebuyers a wide array of value-for-money, top quality projects that they can pass on to the younger generations. 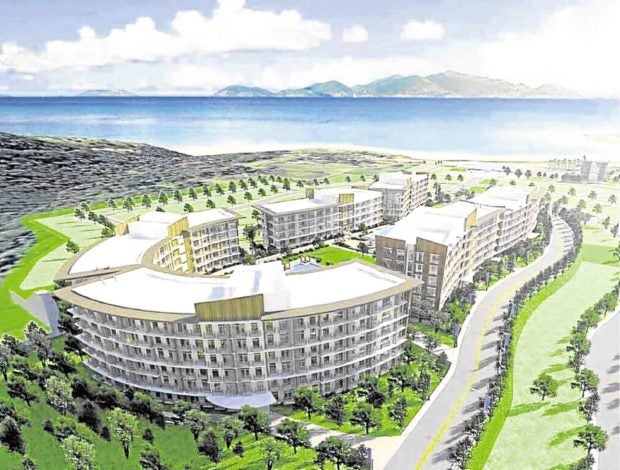 Large-scale infrastructure projects, which include the construction of new bridges and roads, and the widening of major thoroughfares, further make Calabarzon an attractive destination for many developers, since these are expected to boost land values.

As it is, the South already benefits from existing road networks that connect it to Metro Manila such as the South Luzon Expressway (SLEx) and the Southern Tagalog Arterial Road (STAR). Currently under construction is the 44.63-kilometer Cavite-Laguna Expressway (CALAx) while the proposed Cavite-Tagaytay-Batangas Expressway (CTBEx) is a 50.3-kilometer, P22.4-billion project that will bring the South closer to Metro Manila.

“We look forward to these new infrastructure projects as these will allow for better and more efficient linkages between Metro Manila and the provinces in South Luzon, thus allowing progress to spill over in these areas—much to the benefit of the businesses and residents there,” Robles further said. 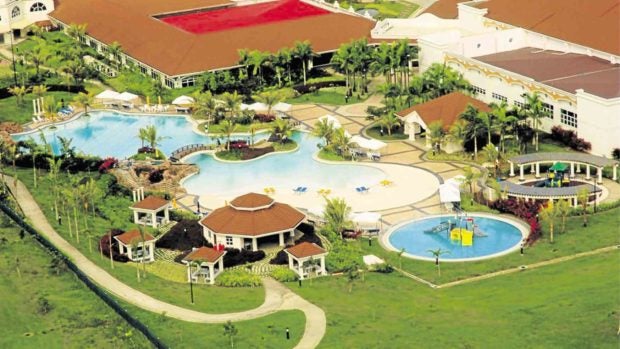 Sta. Lucia Land’s projects in the Calabarzon area are diverse, as it has resort developments, golf courses and condotels apart from its usual large-scale lot, and house-and-lot developments

Some of Sta. Lucia’s projects in Calabarzon include the Nasacosta Resort & Residences,  a beachside resort-residential development in Nasugbu, Batangas; Aquamira Resort and Residences, a condotel development built around a water park and is located inside the 600-ha Saddle and Clubs Leisure Park in Tanza, Cavite; and Eagle Ridge Golf and Residential Estates in Gen. Trias, Cavite, which offers a home, leisure and commercial community in one prestigious address.