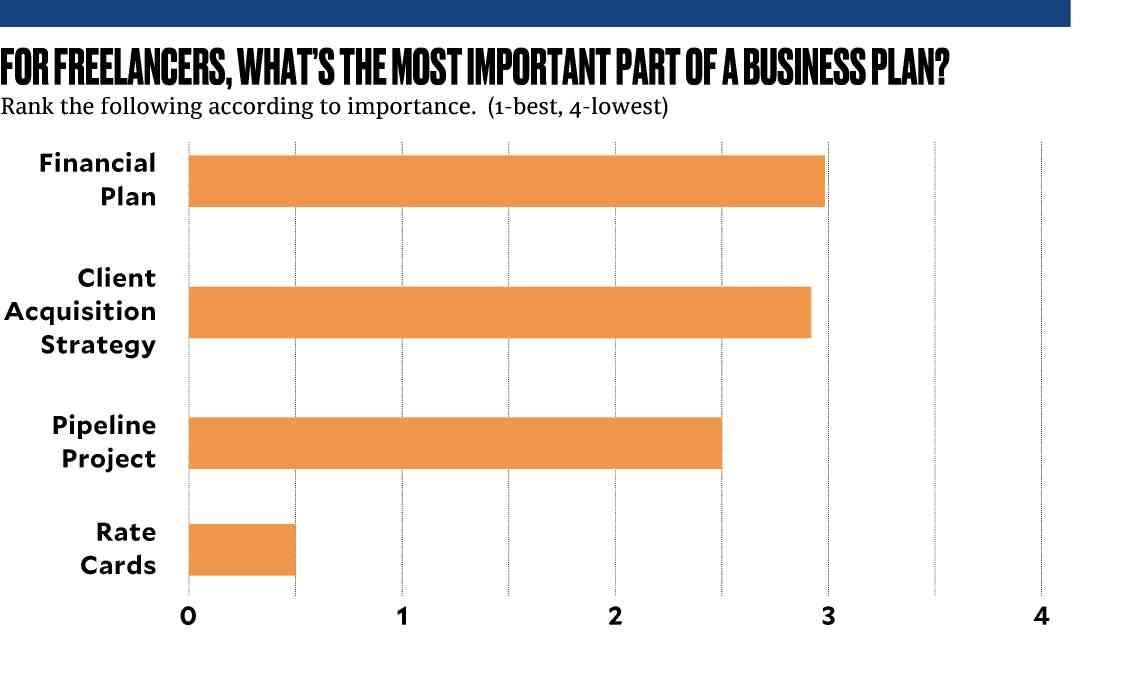 Among today’s Filipino freelancers, many would rather fly solo and treat themselves as a business entity rather than just a mere service provider—hence their desire to have a full business plan in place, complete with strategies in branding, finance and marketing.

This was one of the key findings of PayPal Philippines’ Freelancer Survey, which was conducted online in April among 173 local freelancers.

“Freelancers represent a growing and increasingly influential segment of the workforce that is vital to the economic engine of the Philippines,” says Nagesh Devata, general manager for PayPal Southeast Asia cross-border trade. “The survey results are reflective of how the idea of freelancer-turned-“solopreneur” has been gaining traction in the Philippines, given the flexibility and freedom that freelancing offers. But unlike full-time employees, freelancers

often lack the back-channel support to manage their enterprises. While most full-time employees can often just focus on their job scope, freelancers will need to have a full range

of skills, with business management and planning skills as key ones.”

Those who said that they had a business plan laid out identified financial planning (39 percent), client acquisition strategy (38 percent), project pipeline (12 percent) and rate cards (8 percent) as the most important parts of their plan.

“We’re seeing more freelancers treating themselves as business entities. Freelancing is more than the service they provide to clients. It also involves branding, marketing and finance as part of the work,” Devata says.

He adds that the fact that Filipinos are seeking more training on how to further improve their business plans—or how to get started altogether—only shows local freelancers’ strong appetite for additional knowledge, which is crucial in such a competitive profession.

Citing data released by the Department of Information and Communications Technology last year, PayPal says the Philippines has approximately 1.5 million freelancers—which presents both opportunities and challenges. Of those surveyed, over 90 percent identified job stability as the most pressing issue, since the availability of work was not always guaranteed.

Filipino freelancers’ solution to such a challenge? Work for multiple clients; almost 65 percent said this was a popular strategy to ensure job stability. Moreover, the survey found that two-thirds of respondents had two or more clients.

Seeing these issues, PayPal, on its part, continues to support Filipino freelancers through its PayPal Freelancer Community Program, which provides mentorship to equip freelancers-turned-solopreneurs with skills to brand and market themselves, manage their business and file taxes.

When it comes to helping freelancers manage their finances, PayPal also has the PayPal Business app, which helps these solopreneurs review transactions, check balances in all currencies, send customized invoices to clients, track unpaid accounts and streamline their communications with clients, all on their mobile devices.

“We want to enable freelancers and solopreneurs to build a stable and fulfilling career as part of our mission to democratize finance,” Devata says. “PayPal not only provides them a safer and more secure way to get paid, minimizing their financial risks, it also provides them access to an immense network of merchants and consumers through our global reach and partnerships.”