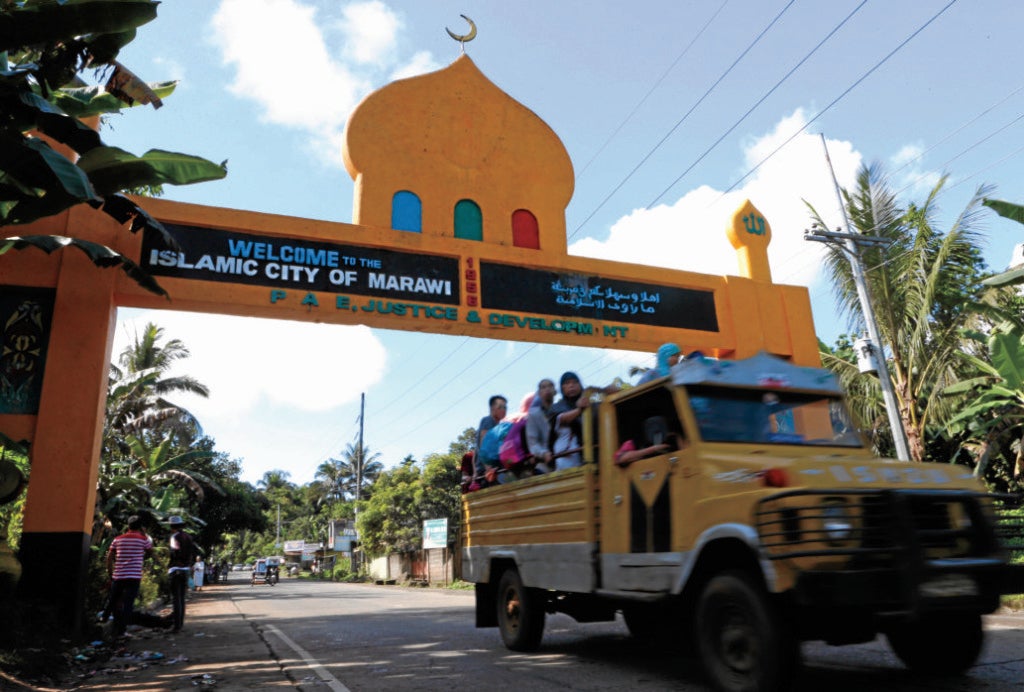 CLARK, Pampanga – Japan – the top donor to the ongoing rehabilitation in Marawi City – is eyeing additional support for reconstruction efforts on top of its $202.04-million loan to build roads in war-torn areas of Mindanao.

The project will pave the way for the construction of 176.6 kilometers of roads in the newly formed Bangsamoro Autonomous Region in Muslim Mindanao and connect them to Mindanao’s trade hubs.

Finance Secretary Carlos G. Dominguez III told a press conference that Japan was supportive of peace-building initiatives in Mindanao, hence “affirmed its commitment to provide additional assistance for the rehabilitation and reconstruction of the most-affected areas in Marawi City.”

“With regards to the Marawi projects, the Japanese government is the largest donor or source of funds for the Marawi rehabilitation, and they mentioned today that if there is more needed they are willing to provide the funds,” Dominguez told reporters.

Public Works Secretary Mark Villar said the reconstruction of Marawi “will be on full blast by July this year” since the $200-million loan for the rehabilitation masterplan was also already signed and ready to be implemented.

“That is a huge number of projects and amount, and these projects have been moving rather fast and we want to get them delivered the soonest possible time before the end of this administration. These include projects in Luzon, Visayas and mostly in Mindanao,” Pernia said.

Dominguez said both sides committed to “work towards signing the supplemental loan for the ongoing Davao City bypass construction project within this year, and three more loan accords for the new Mactan bridge construction project in Cebu, the second phase of the Metro Manila priority bridges systematic improvement project and second tranche loan for the first phase of the Metro Manila subway project.”

Cavite governor to Robin Padilla : ‘Don’t waste people’s time by engaging in talk that does not help’

No need to put Visayas, Mindanao under lockdown—Palace