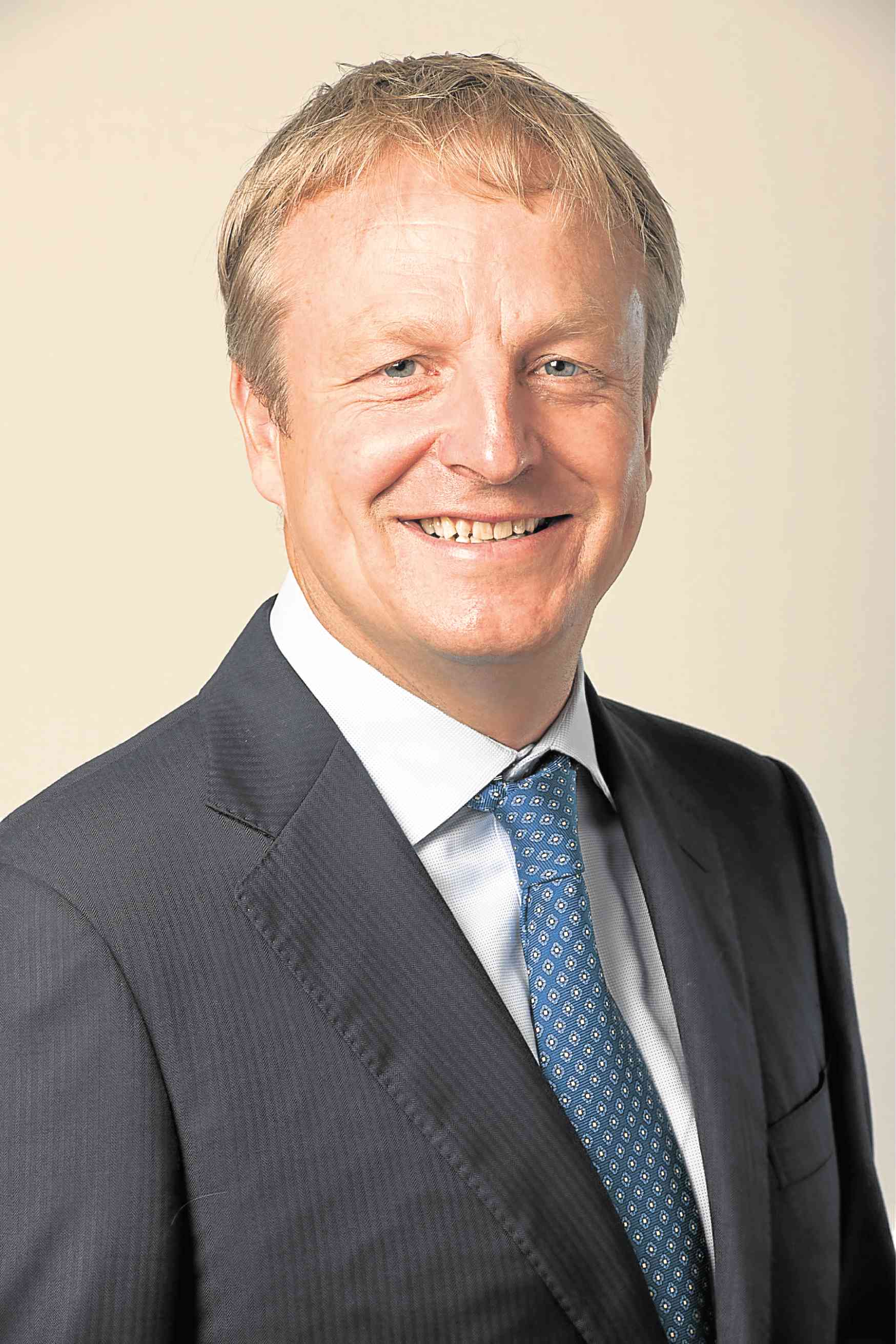 Of the seven million people around the world who die prematurely from air pollution every year, four million are in Asia. That is a sobering statistic.

Air pollution is also the main environmental cause of disease. Given the scale of its impact, it is a fitting and timely theme of the United Nations’ World Environment Day this year.

Governments in Asia have been trying to address this devastating challenge as their economies have grown exponentially over the last few decades, leading to increased urbanization and rising energy demand.

China’s Air Pollution Action Plan, for example, set air quality targets for key cities over the last five years, and this has led to a reduction in harmful pollutants in three of its main industrial areas—the Beijing-Tianjin-Hebei region, and the Pearl River and Yangtze deltas.

But overall, Asia’s air pollution has not improved. Next year, it could even get worse because the region’s economies are projected to be larger than the rest of the world combined.

Asia can mitigate this by speeding up its transition to renewables, complemented with natural gas, and curbing its reliance on coal, which emits harmful air pollutants like sulphur dioxide, particulate matter and nitrogen oxides.

It will be a massive task that will depend not only on policymakers but also on businesses, environmental and city experts, as well as many individuals on the ground, working together.

One example of this is the Smart Cities Network.

Set up last year by the Association of Southeast Asian Nations (Asean), it will help 26 pilot cities address the societal and environmental challenges faced by rapid urbanization.

As part of this plan, for example, a 42-kilometer industrial estate in Chonburi, a tourism and business hub southeast of Bangkok, will be working with the Japanese city of Yokohama to develop a sustainable urban grid using renewables for electricity.

Asean will need to move quickly. Some 90 million people are expected to move into its cities by 2030 and it has set a target of 23 percent renewables in its primary energy mix by 2025, a hefty 250 percent increase from 2014.

Renewables, however, only solve part of the problem because they chiefly produce electricity, which makes up about 20 percent of the world’s final energy use.

This is where natural gas, which produces less than one-tenth the air pollutants than coal when burnt for electricity, can play a part.

The good news is many countries in Asia are recognizing this.

In the Philippines, since 2001, the Malampaya natural gas project has been providing Luzon, its largest and most populous island, with some 40 percent of its electricity needs.

And while China still consumes half the world’s coal, Beijing has experienced the benefits of switching to gas for heating, with its winter air quality improving by over 70 percent in the last three years.

There are also encouraging signs in India, where there are plans to phase out older coal-based power plants and convert others to run on natural gas by 2024.

Last year, for the first time, the share of LNG in the country’s gas supply mix hit 50 percent. This year, its demand for LNG is expected to grow by 9 to 11 percent, driven by demand from the industrial sector.

The country currently has four LNG terminals and plans to build 11 more in the next seven years. Of these, two are expected to be operational this year.

More work to be done

Gas comprises about half of Shell’s total production and is core to our strategy to provide more and cleaner energy to the world. We believe in its benefits. But we also know we need to work harder to make it attractive for all countries.

This includes managing our environmental footprint, including emissions of methane—a potent greenhouse gas. Last year, we announced a target to keep Shell’s methane emissions intensity, for both oil and gas, below 0.2 percent by 2025.

We also need to make gas more affordable, by cutting costs across the supply chain —from our products, drilling contractors, equipment suppliers and distribution chains.

It is important that we do this as more of the world recognizes its benefits.

Last year, worldwide demand for gas grew at its fastest rate since 2010, and natural gas made up nearly 45 percent of the increase in total energy demand, the highest rise among all fuel types.

But this increase was still not enough to offset demand for coal, especially in Asia, home to half the world’s population and growing.

Every year, Asian cities attract 44 million new inhabitants, all searching for a better way of life.

With this prosperity come new luxuries—new homes, new cars, and new appliances. These are the products of the good life which Asia deserves.

But this prosperity will be short-lived if its people do not enjoy good health.

Clean air, after all, is not a luxury. It is a necessity. —CONTRIBUTED