Fiat Chrysler in talks with Aurora on autonomous vehicles 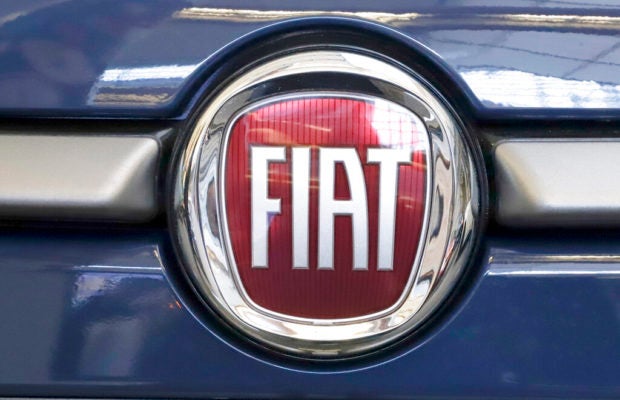 FCA and Aurora have a deal to lay the groundwork for a partnership to use Aurora’s self-driving system globally in Ram and Fiat vehicles used for deliveries and other duties.

The partnership would not affect FCA’s deal to provide hybrid Chrysler minivans to Waymo, the autonomous vehicle spinoff from Google.

FCA says there are no plans to use Aurora’s system in passenger vehicles.