Following the lead of Toyota Motor Corporation (TMC) in its global initiative to steer the company as a sustainable mobility provider, Toyota Motor Philippines (TMP) reinforced its call to position vehicle electrification as one of its long-term solutions for a greener and more energy-efficient local automotive landscape.

Toyota aims to propel the country into this paradigm shift through its lineup of self-charging Hybrid Electric Vehicles (HEV). Toyota officials and tech experts suggest that hybrid is currently the most suitable electric vehicle platform for the local market.

As one of its initial steps, TMP launched the Toyota Hybrid Electric Technology Conference with the theme “TOWARD SUSTAINABLE MOBILITY”. The event was jumpstarted by TMP in an effort to openly discuss the consequential effects of HEVs in the local and current landscape, aimed at promoting wider adoption of hybrids as the future of local transportation.

Partnering with government representatives, environmental groups, the media, and other stakeholders, TMP has intensified its drive to push the usage of its environment-friendly and energy-saving hybrid electric vehicles locally, which in the long run benefits many sectors of society such as energy, transportation, environment, and health. 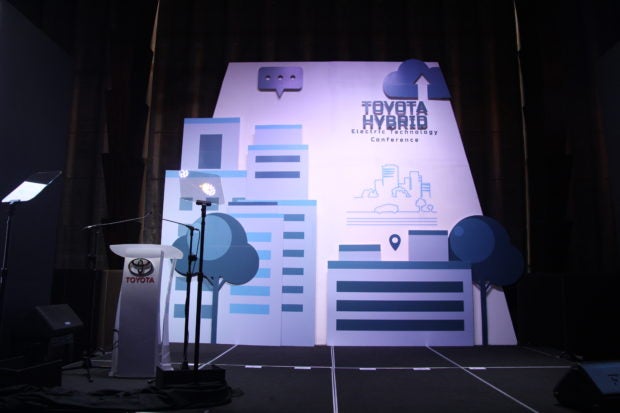 Toyota highlighted the importance of partnership and mutual understanding between the public and private sectors in order to adapt to quickly changing times.

“Toyota has a whole range of electrified vehicle (xEV) technology that can help achieve sustainable mobility goals. But xEV popularization depends on many factors and varies by market. Based on current Philippine conditions, it is most appropriate to start with HEV popularization in order to accelerate the reduction of emissions and fuel consumption,” said TMP President Mr. Satoru Suzuki during his keynote address. 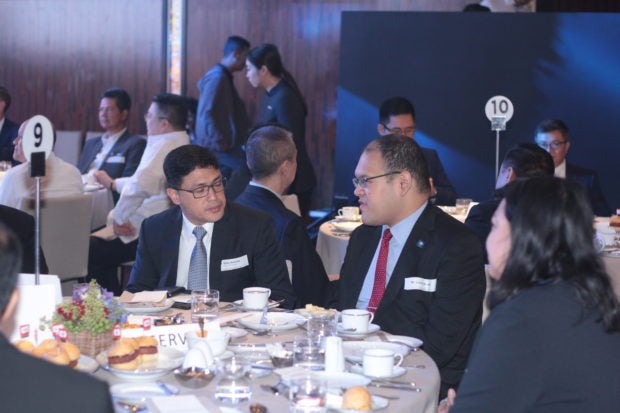 TMP’s stance on hybrid electric technology is strongly supported by the environmental philosophy of the Toyota Environmental Challenge 2050, aimed at eliminating Toyota’s carbon emissions by the next three decades. Mr. Vince Socco of TMAP reiterated: “Toyota is committed to be a part of the solution ahead of future challenges with “Toyota Environmental Challenge 2050”, where People, Cars and Nature can co-exist in harmony. Towards this direction, Toyota challenges ourselves to achieve not just ZERO environmental impact but also a NET POSITIVE impact on Earth and Society.”

HEVs are widely known to be more fuel efficient than traditional petrol engines, and their self-charging capability requires no additional infrastructure to be built in order to seamlessly start the transition. These practical and proven factors make Toyota hybrids the viable option as the Philippine transportation alternative for a sustainable future. 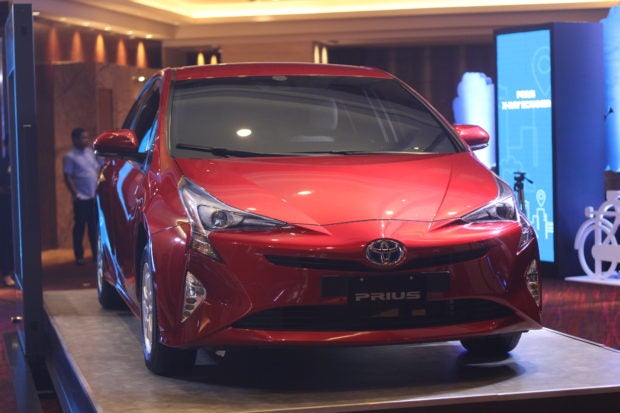 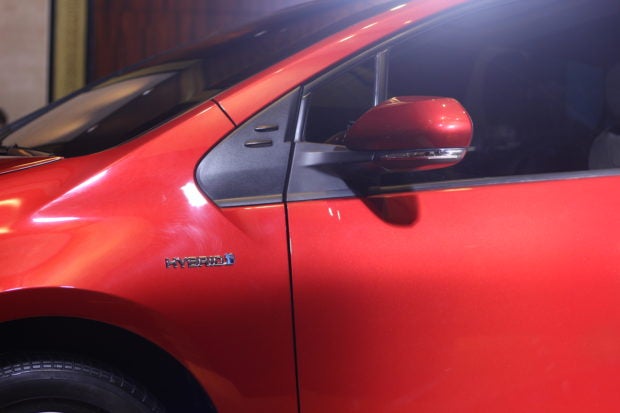 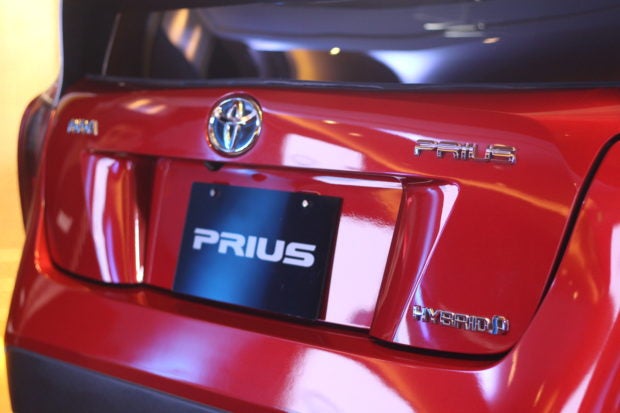 Aside from the conference, Toyota Motor Philippines has special projects lined up for the year to raise public awareness on hybrids, such as educational campus tours in top engineering schools in the country. 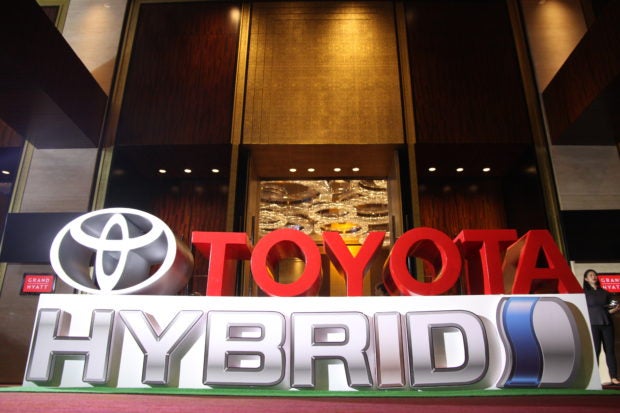