PH hopes to give wings to ‘angel’ investors 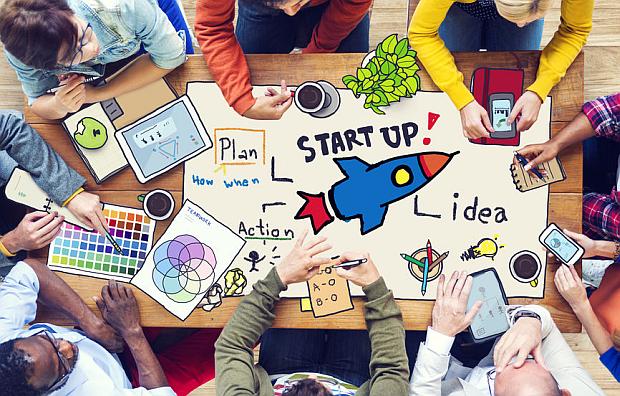 MANILA, Philippines — Had the Innovative Startup Act granted enough cushion for investors taking risks in funding startups, the biggest challenge faced by local entrepreneurs could have been addressed.

Katrina Rausa Chan, director of Qbo Innovation Hub, the country’s first public-private initiative for startups, said they were working with the government in crafting the implementing rules and regulations (IRR) of the law.

But Chan said there was only so much an IRR could do, given the limitations prescribed in the law.

According to a press statement from the House of Representatives back in February, the Innovative Startup Act aims to grant incentives and remove constraints from setting up and running innovative new businesses.

Each of the three agencies will be provided a Startup Grant Fund for initial and supplemental grants-in-aid to startups and startup enablers. The Department of Foreign Affairs was mandated to create startup visas for foreigners.

“I think that’s good. I [also] think we have ways to improve, which [aren’t] covered yet by the law, [such as] specific incentives for investors,” Chan said last week.

“Based on our last survey, for example, 88 percent of our startups think access to capital is their biggest problem,” she added, referring to the 2017 Philippine Startup Report, the first formal study of the local startup scene.

The startup community in the country still has a long way to go.

The definition of the word, for one, remains elusive for some. Chan clarified that a small new business was not necessarily a startup unless it has an innovative model, such as that of Uber, and a scalable model.

The Singaporean government, for example, offers a tax incentive to “angel” investors, or those who invest in startups in their early stages, even without any promise of success yet. Other countries also offer incentives to lower the investment risk.

“Ideally, what we want is to have local and international investors [so that] the funding isn’t just government-driven. It doesn’t preclude this from happening in the future but the current law only so far identifies the support that will be directly given by the government,” she said.