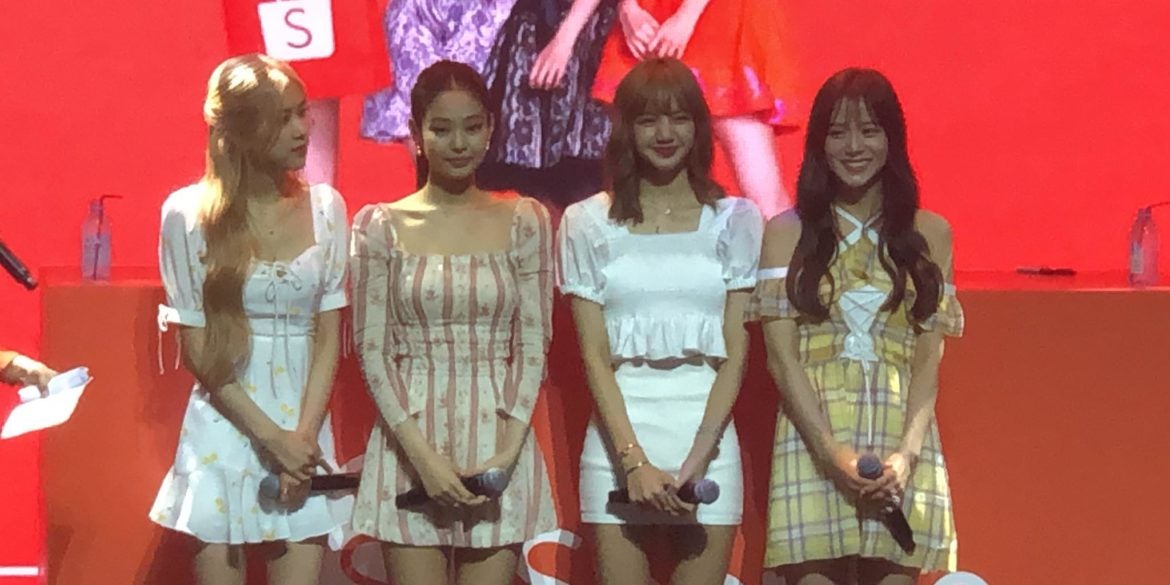 An online store is being investigated by the Philippine government for allegedly leaving at least a hundred fans of a South Korean pop group holding the bag after they were unable to meet and greet their Korean idols as promised by the store, Shopee Philippines, in exchange for spending big on its items .

Ronnel Abrenica, head of the Department of Trade and Industry’s (DTI) Trade Enforcement Bureau, said Shopee has been trying to appease the customers, flying out some of them to Thailand for a concert of the Korean pop group BLACKPINK there.

Abrenica said trade officials would try to come up with a decision on the case next week and would know by then whether the DTI would file formal charges.

Shopee is being investigated for possible violations of the Consumer Welfare Act.

The online store launched a marketing gimmick to entice buyers by offering tickets for a meet-and-greet session with BLACKPINK in exchange for buying items in the online shop.

The contest offered tickets for at least 500 customers who would buy the most from the online shop.

The 568 customers who spend the most buying items from Shopee would win a ticket for the event while the top 40 spenders would go on stage and meet with the band up close and get its members’ autographs.

BLACKPNK had already held its concert on June 6 and angry customers went on Twitter with the hashtag #ShopeeScam to express rage at 116 of the customers being left out of the meet-and-greet event.

The 116 customers were given notices that they had won tickets but the promised tickets, according to Abrenica, never materialized for unexplained reasons.

Abrenica said the DTI was also investigating reports that other customers had spent more than the 116 who had been declared winners of the contest for tickets to get up close with BLACKPINK and were the rightful winners.

The DTI, according to Abrenica, would also investigate if Shopee had, indeed, changed the rules of the contest without informing the department—changing the June 1 deadline for proof of purchase to May 25.

Abrenica said at least 10 formal complaints had been filed so far.

He told reporters Shopee could be held liable for changing the rules.

Shopee, Abrenica said, could also be fined P300,0000 for each customer deceived by the contest. (Editor: Tony Bergonia)