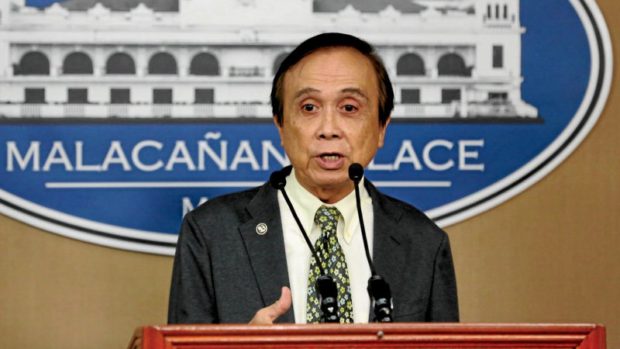 MANILA, Philippines–An estimated 1.3 million jobs were created over the past 12 months allowing the Philippines to log an employment rate of 94.9 percent — the highest among all April rounds of the Labor Force Survey since 2009 — the government said on Wednesday.

Meanwhile, the underemployment rate, which is the proportion of those already employed but still wanting more work, fell to its lowest in more than a decade (April rounds only) at 13.5 percent.

These numbers translated to 42.2 million Filipinos with jobs, the government said describing the labor market as “vibrant.”

Pernia stressed the need to continuously lower the unemployment and underemployment rates to successfully meet the Philippine Development Plan targets by 2022.

“Both quality and quantity of work need to be addressed. At the same time that employment opportunities are being increased, workers and jobseekers must be enabled to improve their knowledge and skills through training and education,” he said.

The services sector, which comprised 58.5 percent of the country’s total employment, was the biggest contributor in terms of additional employment amid a more bullish business outlook in the second quarter of 2019.

“The expansion may be attributed to increased business activities in line with the campaign period for the Philippine midterm elections. Adding to this is the increase in consumer demand during summer and harvest seasons,” Pernia said.

Government programs, which includes the Government Internship Program, JobStart Philippines Program and apprenticeship, need to be enhanced to strengthen the labor market while also making it more flexible, he added.