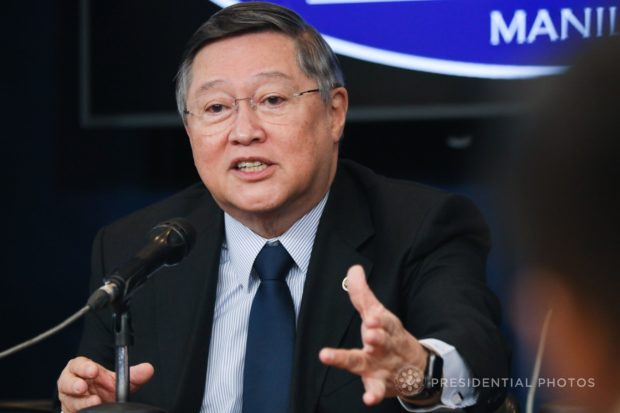 MANILA, Philippines — Provinces and cities are losing an estimated P30.5 billion in revenues annually as a result of outdated real property values, underscoring the need for valuation reforms in the real property sector, according to a unit of the Department of Finance (DOF).

In a press statement, acting Deputy Executive Director Jose Arnold Tan of the Bureau of Local Government Finance (BLGF) said cities could have collected as much as P23.1 billion in incremental revenues from real property taxes, while provinces could have gotten as much as P7.4 billion more if their Schedule of Market Values (SMVs) updated and aligned with international standards.

Such reforms in the real property tax system constitute the third package of the Duterte administration’s comprehensive tax reform program.

“Essentially, real estate is the most valuable asset and biggest financial resource,” Dominguez said. “But its contribution to government revenues, particularly for local governments, has remained dismal due to outdated SMVs, poor collection efficiency and tax administration and lack of uniformity in the valuation of real property.”

Tan said for provinces alone, the P7.4 billion in foregone real property taxes could have built either 551 public markets, 771 kilometers of roads, 7,542 classrooms or 2,155 daycare centers.

The P23 billion in real property taxes that cities fail to collect could have built either 513 transport terminals, 339 landfills, 1,154 satellite health centers, or 3,330 low-cost resettlement projects, he added.

Tan noted that only 36 percent of local government units have updated SMVs. The rest, which comprise 97 cities and 48 provinces, remain non-compliant on updating their SMVs, he said.

Moreover, only 60 percent of the regional district offices of the Bureau of Internal Revenue have updated zonal values.

Tan said that under this outdated system, overvaluation usually happens when the government pays for a piece of real property, but undervaluation often occurs when it is the government’s turn to collect.

The system is also riddled with multiple overlapping functions as 23 national government agencies can or are required to do valuations, with each using its own system and methodology, Tan said.

This has led to disparities between market values and zonal values by 13 percent to as wide as 94 percent. Between the SMVs and private valuation, the disparity is from 187 percent to 7,474 percent, Tan said.

He said local governments often overlook the requirement under the Local Government Code to update their SMVs and zonal values every three years because there are no existing sanctions against local officials that would compel them to comply with the law.