PAL sets share sale in ‘20 to raise funds for expansion 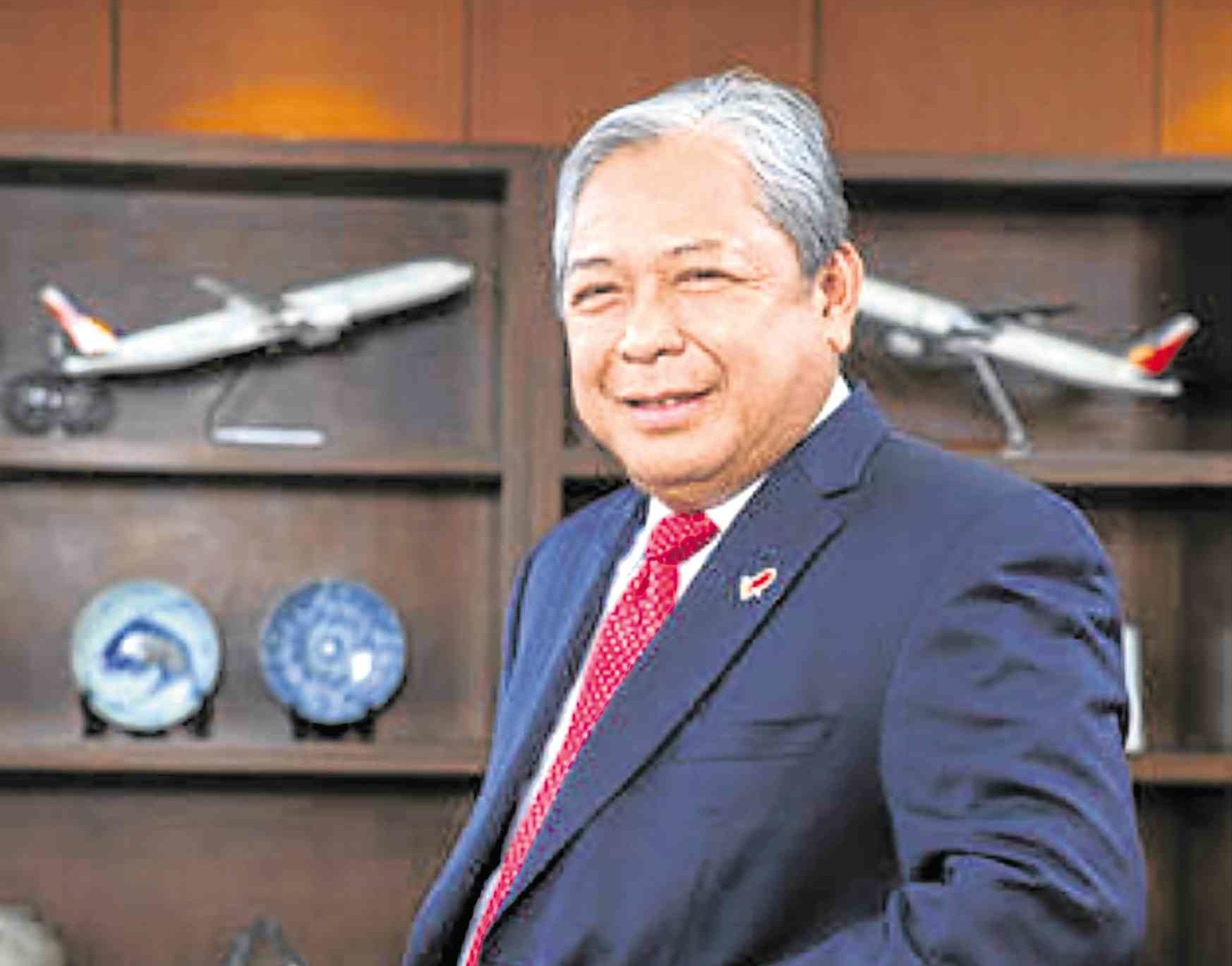 The listed operator of flag carrier Philippine Airlines (PAL) is launching a share sale in 2020 after stockholders on Thursday approved a plan to increase its authorized capital, company president Jaime Bautista said.

PAL Holdings said on Thursday it had sought the Securities and Exchange Commission’s approval as shareholders gave the go-ahead to increase its capital by almost 50 percent to P20 billion.

Bautista told reporters at the sidelines of PAL Holdings’ annual meeting that they would finalize details pertaining to the offer, including the size of the transaction, once the airline has hired a financial advisor.

PAL is considering a range of fundraising options, including a private placement and a stock rights offering, he said.

PAL Holdings on Thursday also welcomed the entry of Ryuhei Maeda, senior adviser at Japan’s ANA Holdings, to its 15-member board. ANA Holdings last February became a strategic shareholder of PAL Holdings after acquiring a 9.5-percent stake for $95 million.

Responding to a shareholder’s query on years of successive losses, Bautista said PAL had faced a string of challenges, including tough competition and the high cost of jet fuel.

He also cited overcapacity in certain international and domestic routes.

“We will reduce flights to destinations where there is excess capacity like the Middle East. We will also stop flying to some domestic routes where we are not able to recover expenses,” Bautista said.

“We will implement strict cost saving measures so that we will at least reduce expenses and be profitable this year,” he added.

PAL Holdings, hit by higher fuel costs that affected the global airline industry, narrowed losses to P4.33 billion in 2018 from P7.33 billion in the previous year.