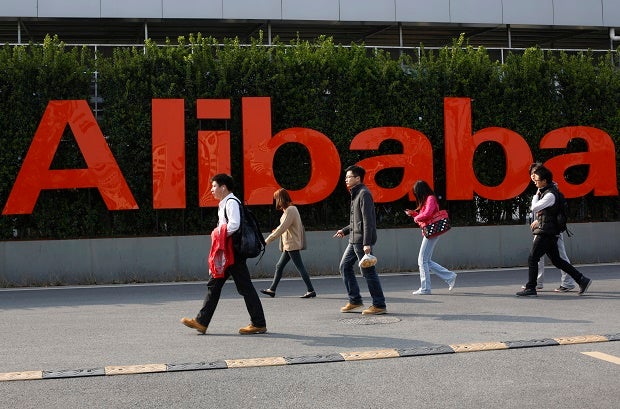 SHANGHAI — Chinese e-commerce leader Alibaba Group is exploring a potential second listing in Hong Kong that could raise $20 billion as Beijing seeks to encourage its tech titans to list closer to home, a report on Tuesday said.

US-listed Alibaba is aiming to file an application in Hong Kong as early as the second half of 2019, Bloomberg News reported, quoting unidentified people with knowledge of the plans.

The listing would be intended to open up new funding channels for Alibaba, whose 2014 listing in New York raised $25 billion in the world’s largest initial public offering.

An Alibaba spokesperson declined comment to AFP, saying the company does not respond to “market rumours”.

China has sought to encourage its current and future big tech firms to list nearer to home, including via a planned technology board in Shanghai that would be China’s answer to the Nasdaq exchange.

The moves come with China and the United States locked in an escalating trade battle in which Washington has banned US companies from supplying technology to Chinese telecom and smartphone giant Huawei.

The Trump administration suspects Huawei has links to China’s military, which could allow Beijing to access sensitive data on global networks that use Huawei equipment.

Alibaba has capitalized on the Chinese consumer’s love of e-commerce to dominate the sector in China and become one of the world’s most valuable companies.

Read Next
First Gen, Tokyo Gas kick off LNG terminal project
EDITORS' PICK
COVID-19 wards in 2 more hospitals reach full capacity
Chatting with companions, answering calls on MRT 3 trains banned
Water remains our saving grace right now
Defend Your Health! Shop health essentials from home with Rose Pharmacy’s Online Sale
Navotas will be on lockdown from July 16 to 29 – Tiangco
World-standard accounting: Unlocking your financial potential
MOST READ
‘I am not my father,’ says daughter of lawmaker who voted to deny ABS-CBN franchise
Vilma Santos-Recto ‘prepared’ to face ‘consequences’ over ABS-CBN franchise vote
Did a meme get on Agot Isidro’s nerves? She’s asking ’24 Oras’ to fact-check it
In slap on face of PH, China replies to Locsin on tribunal ruling: It’s invalid
Don't miss out on the latest news and information.