MANILA, Philippines – In 2018, the Philippine Property Awards cited Empire East as “Best in Corporate Social Responsibility” for the construction of multiple-housing units for the beneficiaries of Gawad Kalinga in Muntinlupa City titled ‘pROOFs’, a street-feeding program in Metro Manila named ‘strEATs’, an art workshop for school kids in Laguna called ‘heART’, and donations to the survivors of war-torn Marawi City via the ‘Blanket Project’ all in one banner program ‘Empire East Cares.’

Inspired by this accomplishment, Empire East, as it celebrates its 25th year in the Philippines, has decided to rally potential homeowners to work with the property developer in pushing for more programs.

Empire East has placed piggy-banks in all showrooms where visitors and potential homeowners can donate 25-cents in support of projects and programs to help underprivileged communities. 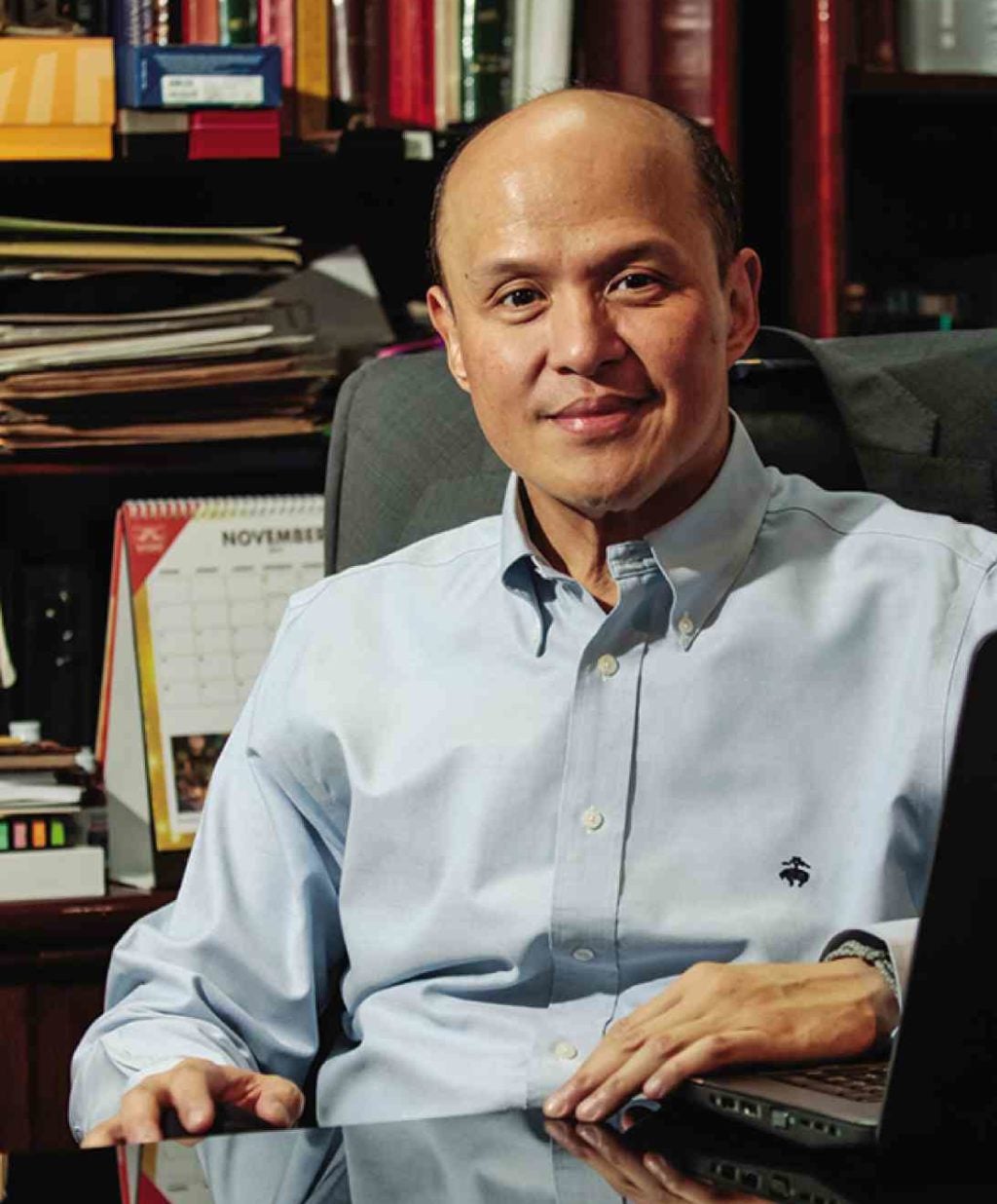 This move stems from the words of Empire East CEO and President Atty. Anthony Charlemagne Yu to take care of disadvantaged communities. In a statement he made during the awarding last 2018, he said: “As our country prospers, there will always be pockets in the community that are left behind. We, at Empire East, believe that it is our responsibility to take care of these communities.”