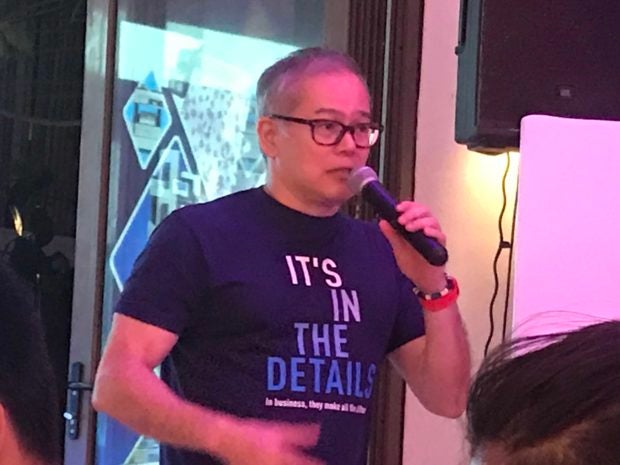 According to Epson’s data, its sales performance for the year 2018 posted a 23 percent growth.

Bonoan said that sales in printers and scanners largely contributed to the company’s growth in the previous year.

“Most of our sales actually came from printers and scanners which are 70 percent of our revenue but actually we also have quite a number of good growth under other segments,” Bonoan said during the Fusion 10 event.

The Epson revenue also included sales from other segments such as business systems (14 percent), visuals instruments (11 percent), and commercial and industrial (5 percent).

Inkjet market refers to the sales of printers and scanners across the country.

This, based on the data provided by the IDC, is the seventh year that Epson dominated the said business industry.

Bonoan noted that the sales in business systems, visuals instruments, and commercial and industrial segments indicated a move towards the new foundation of Epson.

Textiles, Projectors, Mobile POS, are among the other products that Epson offers, Bonoan said.

“Much of these products are not exactly associated with Epson. So we are actually going out of our comfort zone to be able to build the next foundation for Epson,” he added.