Nueva Vizcaya: the gateway to the valley 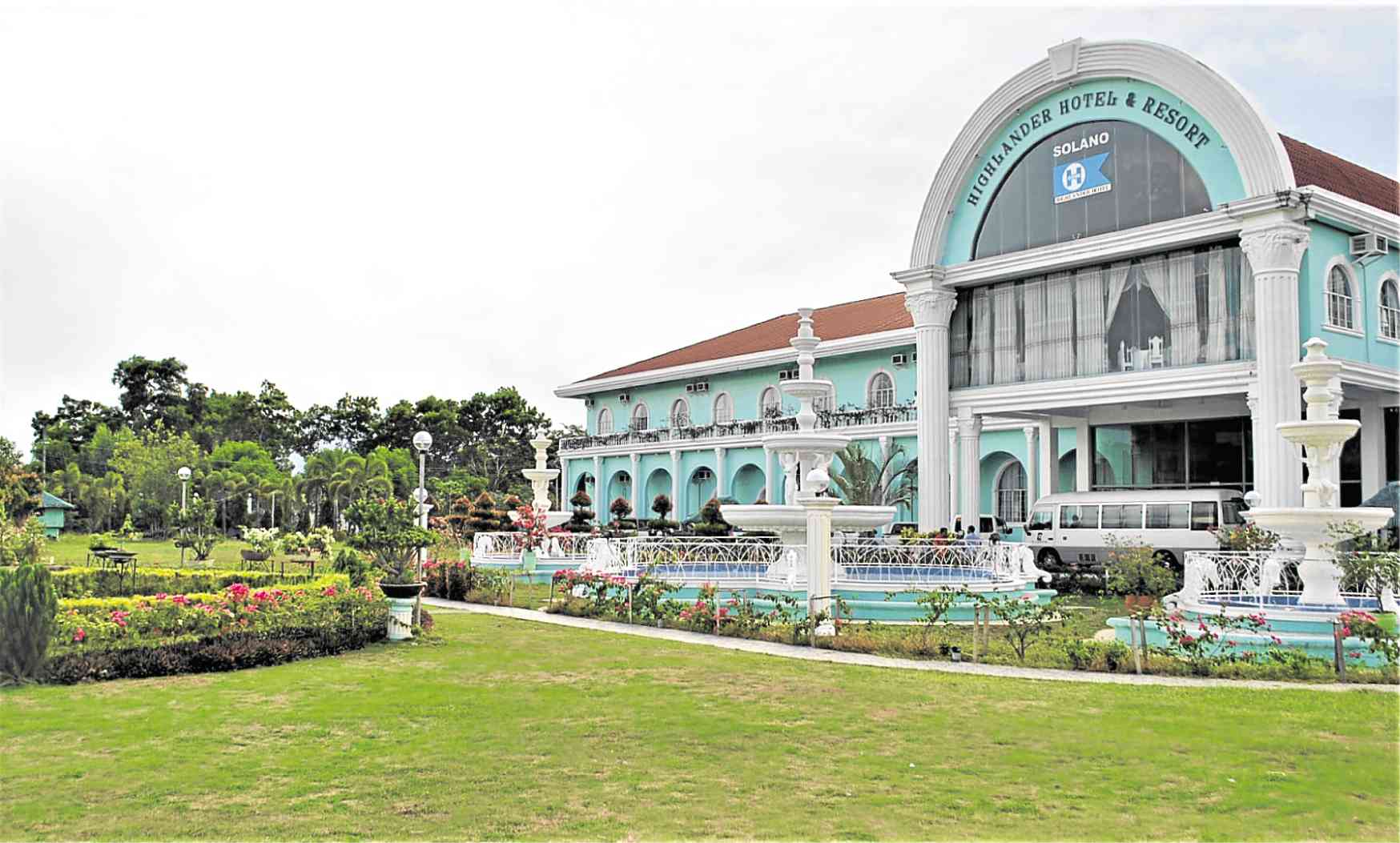 Nestled between the mighty ranges of the Sierra Madre and Caraballo mountains is Cagayan Valley, one of the country’s agricultural powerhouse regions because its fertile soil is deemed suitable for almost any type of crop.

Its gateway is the province of Nueva Vizcaya, where all travelers going up north will inevitably pass through. With a land area of 3,975.67 sq. km. spread out across 15 municipalities, it is a vital crossroad to the Cagayan Valley, Central Luzon and Cordillera regions, thus making it an ideal hub for trade, transport and tourism.

Motorists and travelers are welcomed at the iconic Balete Pass, a scenic mountain road in Sta. Fe at 3,000 feet above sea level which serves as boundary to the province and the region. It is a favorite pit stop for toilet breaks, drinks and snapshots because of its stunning panorama.

Popularly known as Dalton Pass, it was the site of bloody battles during World War II where some 17,000 Japanese and US-Filipino Allied troops died, including Gen. James Dalton, whom the place used to be named after. A new attraction in the area is the zipline, which glides you over for an unobstructed view of the zigzag 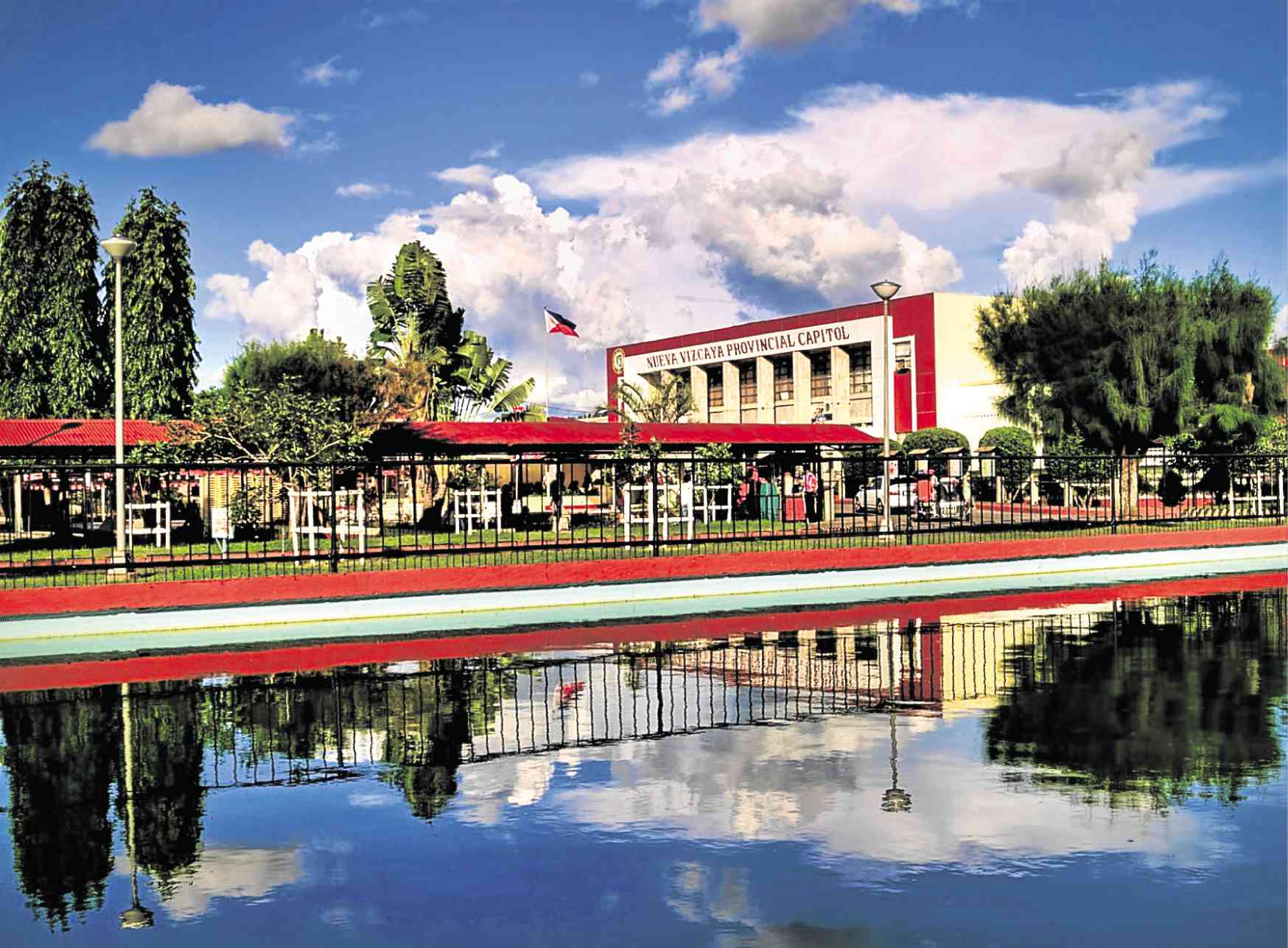 Further up north is Bayombong, the provincial capital and center of government offices, small-sized housing projects and low-rise development.

The town is host to the St. Dominic Cathedral, seat of the Catholic diocese and the People’s Museum and Library, the former capitol building which showcases the history and heritage of the Novo Vizcayanos and the indigenous peoples within the province. The latter was declared by the National Museum as an Important Cultural Property.

The stately Provincial Capitol Complex, regarded by visitors as “Luneta of the North,” is a study of architectural ingenuity with its park lined with exotic plant species, concrete benches, lighted sidewalks and man-made lagoon with recreational rowboats.

Adjacent to it is the new government-run convention center, which is seen to help the town cash in on the region’s growing meetings and convention market.

The town is one of the entry points to the 2,922-meter Mt. Pulag, the country’s second highest peak, which draws hordes of mountaineers from all over the archipelago.

Bayombong is also being groomed as a regional site for paragliding with the series of test flights being done by Korean paragliders. Once the system is in place and becomes operational, tourism and allied services are expected to flourish with the arrival of domestic and foreign tourists seeking for a different kind of adventure. 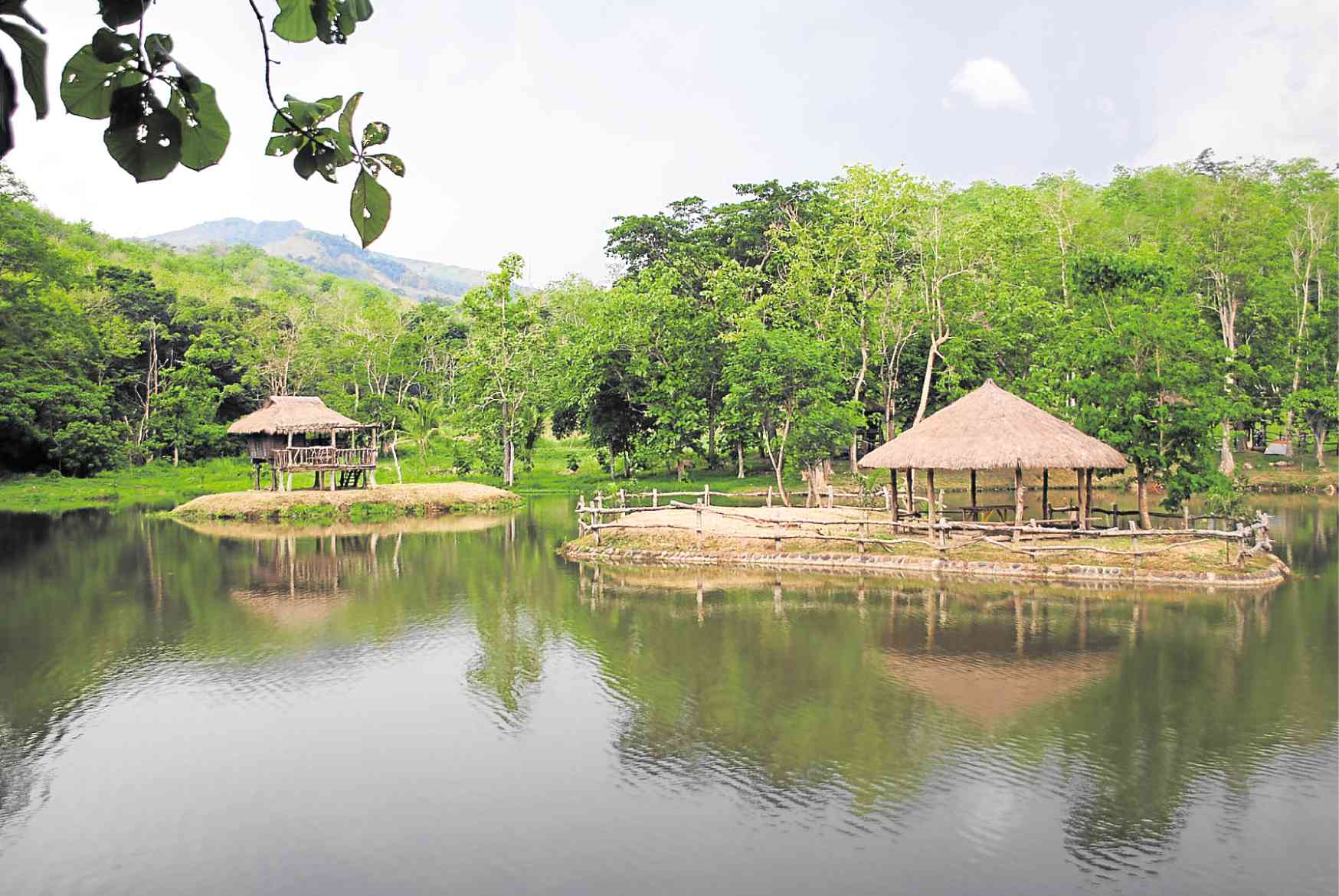 The first-class municipality of Solano serves as Vizcaya’s transport hub to the neighboring municipalities, as well as the provinces of Ifugao, Isabela and Cagayan. Its poblacion or town proper is located right along the Maharlika Highway, which makes it a busy sector at any given time with its fastfood chains, hotels, banks, restaurants, pocket malls and supermarkets, gas stations and homegrown enterprises.

Due to its strategic location, the municipality is host to some of the best tourist establishments, most notably the Highlander Resort, a medieval European-themed boutique hotel which is the preferred accommodation of many travelers.

At Vizcaya’s northernmost part is the Lower Magat Ecotourism Park in Diadi, the provincial government’s flagship property which is co-managed by the Department of Environment and Natural Resources. Situated within the 24,000-ha portion of the Lower Magat Forest Reserve which provides watershed protection to Magat Dam, the park has a fishing lagoon, camping grounds, swimming pools, ethnic-themed cottages, recreational facilities and trails for hiking and biking. It has become a must-see tourist destination. 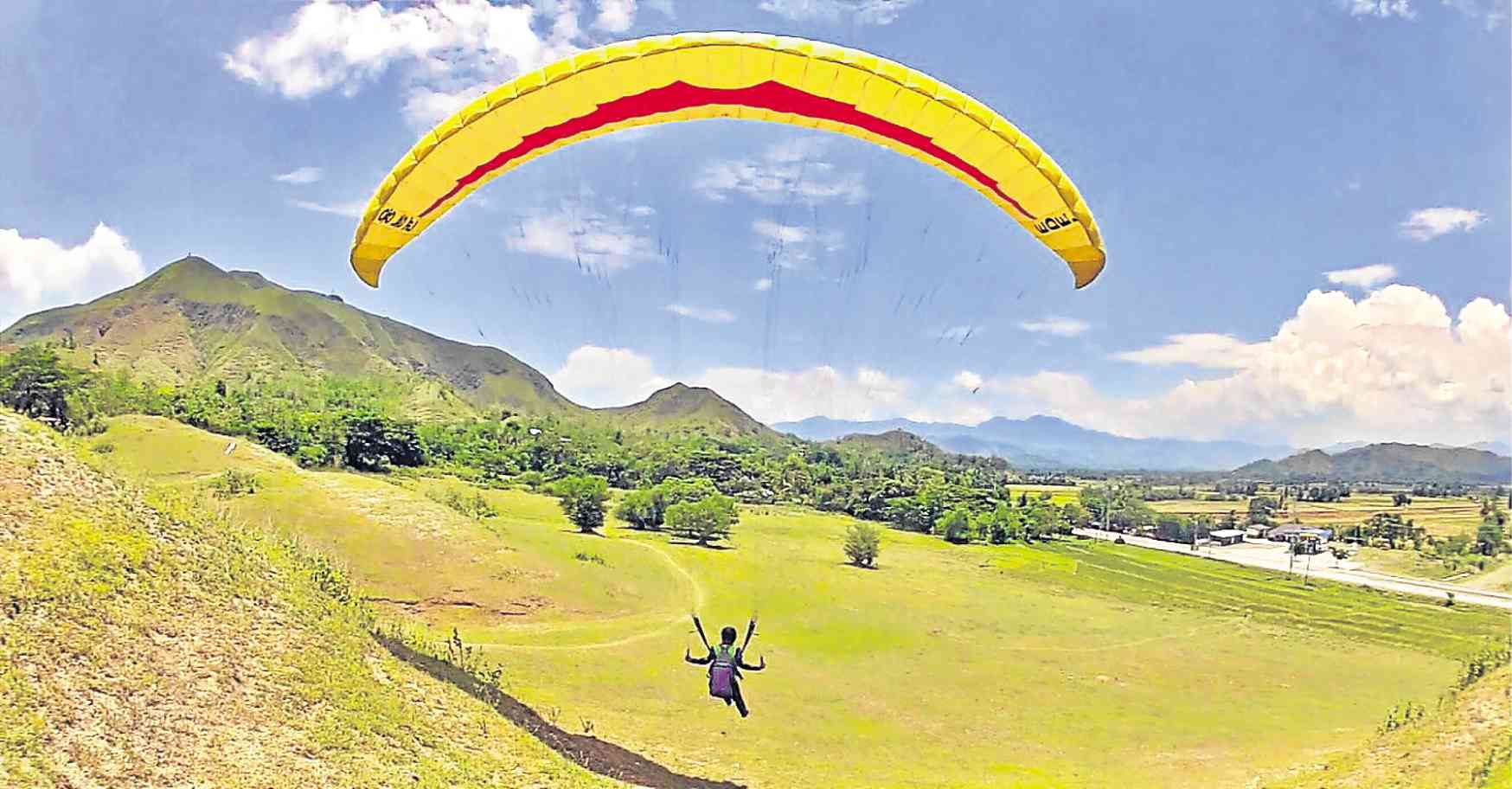 While land is the main mode of transport, it has a feeder airport in Bagabag town for chartered flights for propeller planes. In recent months, it received Air Swift flights from Clark Airport for visitors to the Banaue Rice Terraces in Ifugao which is 90 minutes away.

Come May 22 to 26, the province will celebrate the 11th Grand Ammungan Festival, which will depict the unity in diversity of indigenous tribes and lowlanders. The five-day event also marks the 180th founding anniversary when it was separated from its mother province of Cagayan in 1839 through a Spanish royal decree.

The fest’s locus is the street parade competition and the Indigenous Peoples’ Day when the various groups converge and perform the cañao, the ritual feast among tribes in the Cordilleras.

But more than a civic and cultural extravaganza, the Ammungan is always an opportunity to showcase Nueva Vizcaya’s economic strides over the decades and its readiness to do business and welcome new opportunities knocking on its doors.