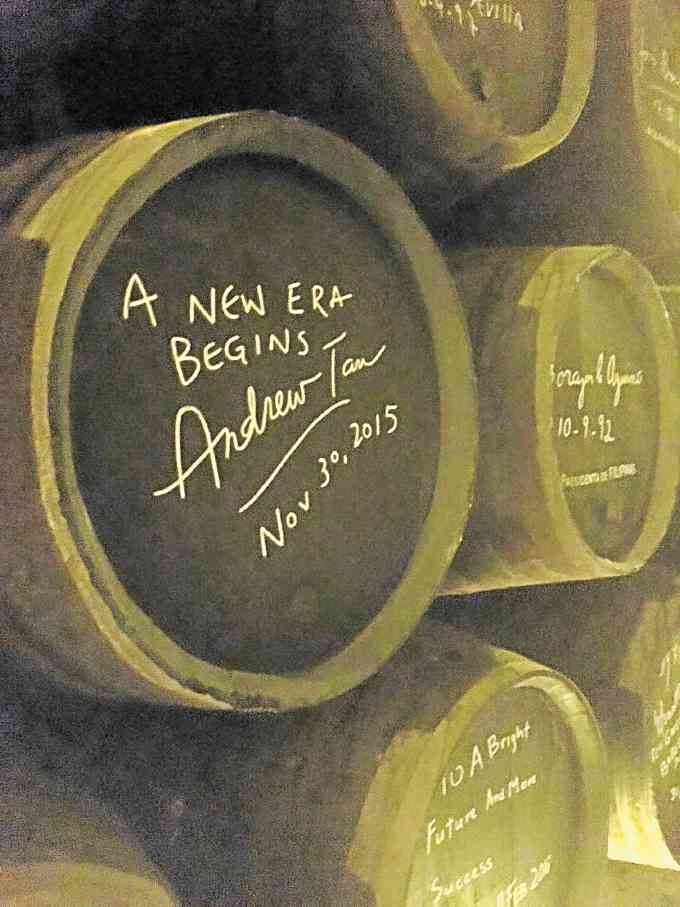 “Our overall business continues to show robust performance following 2018’s exceptional year with business growing in every region of the world – from Europe to North America, from Middle East to Africa, and from the Pacific to Asia. Whisky and premium brandy sales in the first three months of 2019 again proved to be strong. This continues to be driven by our malt whisky and premiumization strategy,” Emperador president Winston Co said.

The company introduced three malt whiskies to enhance the malt portfolio of Whyte and Mackay in the last two years – Tamnavulin, Fettercairn, and Shackleton. The company reported “robust” signs of growth for these three brands during the first quarter of 2019.

Co added: “We are particularly excited about Shackleton Blended Malt Scotch, which is based on the spirit supplied to the 1907 British Antarctic Expedition, expertly crafted using a selection of the finest Highland Single Malt Scotch Whiskies. In fact, Charles Mackinlay & Co.,, which was the source of Mackinlay’s Rare Old Highland Malt whisky supplied for the expedition, is part of Whyte and Mackay’s Invergordon distillery.”

“For our brandy business, the first three months of 2019 again saw premium brandy driving growth. Fundador and Tres Cepas were the fastest growing brandies amongst the foreign brandies sold in the Philippines during the first quarter of this year. With the premium brandies exhibiting growth, our brandy premiumization is well underway,” Co added.

With its premium and luxury brandy and malt whiskies, Emperador believes it’s well-equipped to lead the premiumization wave in Philippine liquor.

Meanwhile, the company has announced an extension of its two-year share buyback of up to P5 billion that was originally scheduled to end by middle this month. Emperador can repurchase up to P3 billion for another 12 months.