On May 13, 2019, millions of Filipinos will troop to 85,702 polling precincts, mostly located in schools, to cast their votes. After the elections, supporters of local candidates are then expected to proceed to the provincial capitols, city or municipal halls to witness the canvassing of votes.

Since the first local elections were held in Bulacan province in 1899, the places where Filipinos vote and the way they elect officials have changed drastically

In the early days, churches played a significant role in the country’s political events, while venues for the inauguration of Philippine presidents have varied since Emilio Aguinaldo was sworn in as the first President of the Philippines in 1899.

Through the years, there had been many different structures that played significant roles in the election of the country’s next leaders, counting of votes, and the inauguration of elected public servants. The following are some of the notable structures that served as venues of some of the most important events in Philippine politics. 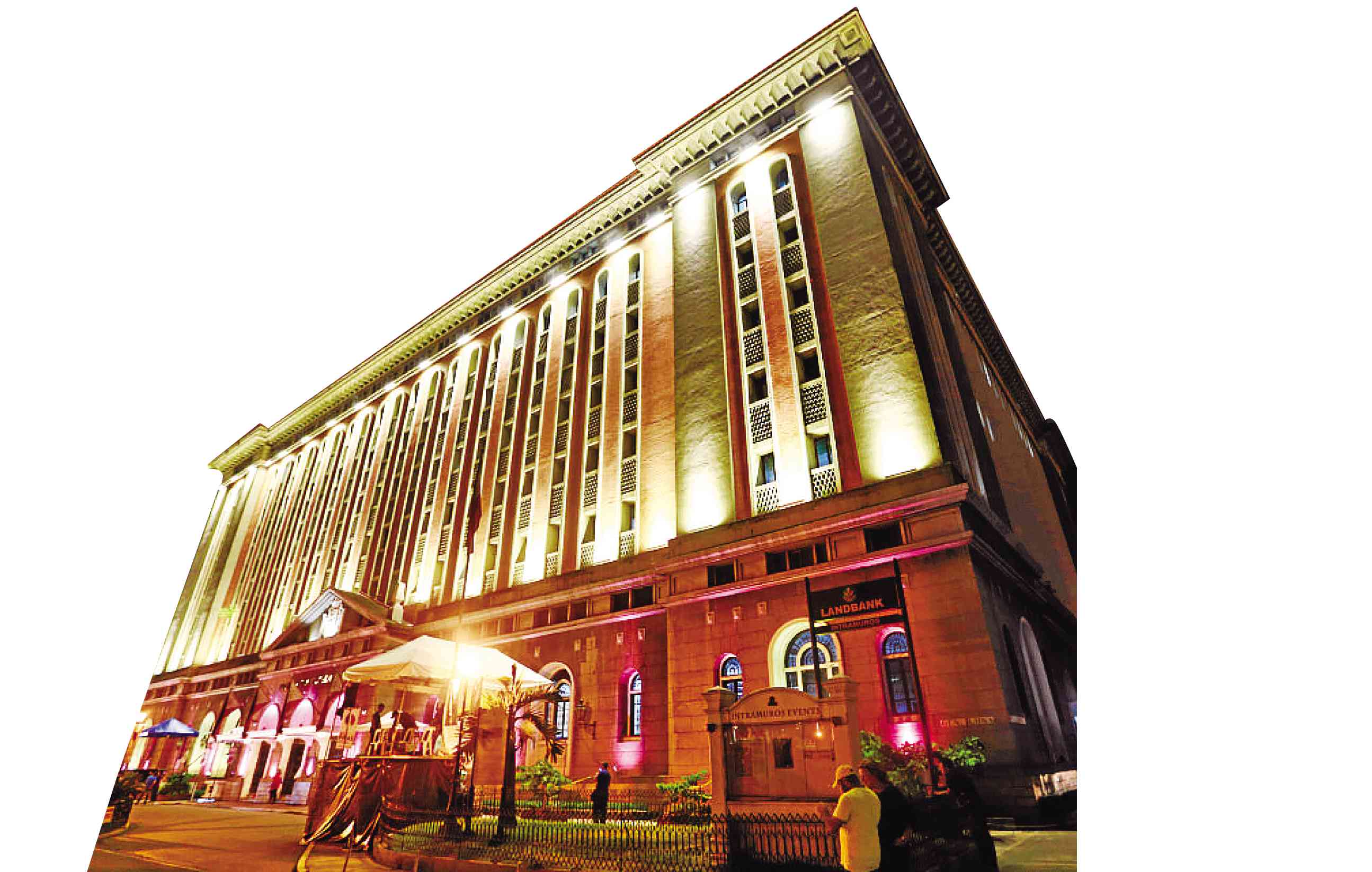 Located at the Palacio del Gobernador in Intramuros, Manila, is the main office of the Commission on Elections.

Comelec, which was created via a 1940 amendment to the 1935 Constitution, is the principal government agency tasked to enforce and administer all laws and regulations concerning the conduct of regular and special elections. It is a body that was designed to be constitutionally independent from the executive, legislative and judicial branches of government to ensure the conduct of free, fair and honest elections.

The building of the Palacio del Gobernador was originally the stately residence of Capt. Manuel Estacio Venegas, secretary to the Governor-General Diego Fajardo. After his death, his residence was confiscated and became the Palace of the Governors until its destruction from the earthquake of June 3, 1863. It was intended to be the new gubernatorial palace but was abandoned after it was decided that Malacañang will be the permanent residence of the Governor-General.

Built in its current form in 1976, the eight-storey building is owned and managed by three entities: the Bureau of the Treasury (BTr) which owns one quadrant of the ground floor, the entire 2nd to 4th and 6th floors; Office of the President, which owns three quadrants of the ground floor and the entire 7th and 8th floors, now occupied by the Comelec and Land Bank of the Philippines; and the entire 5th floor which is owned by Intramuros Administration.

In this year’s election, Palacio del Gobernador will be where the canvassing of the overseas votes and local absentee votes will be held. 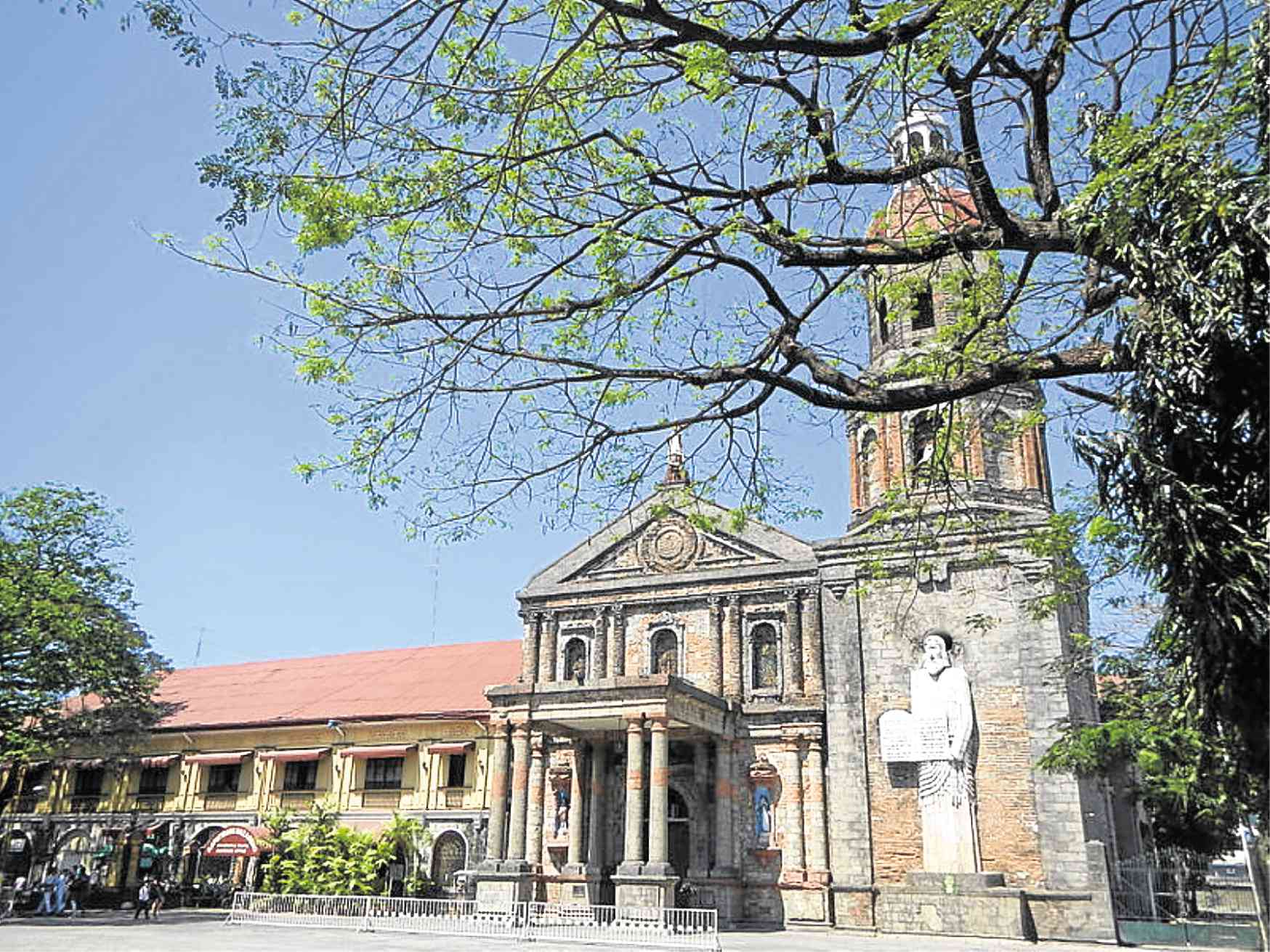 The Saint Augustine Parish Church of Baliuag in Baliuag, Bulacan, served as the venue of the first local elections in the Philippines in May 1899.

Voters gathered at the plaza of Saint Augustine Church after hearing Mass and chose candidates based on the qualifications set by the Americans. 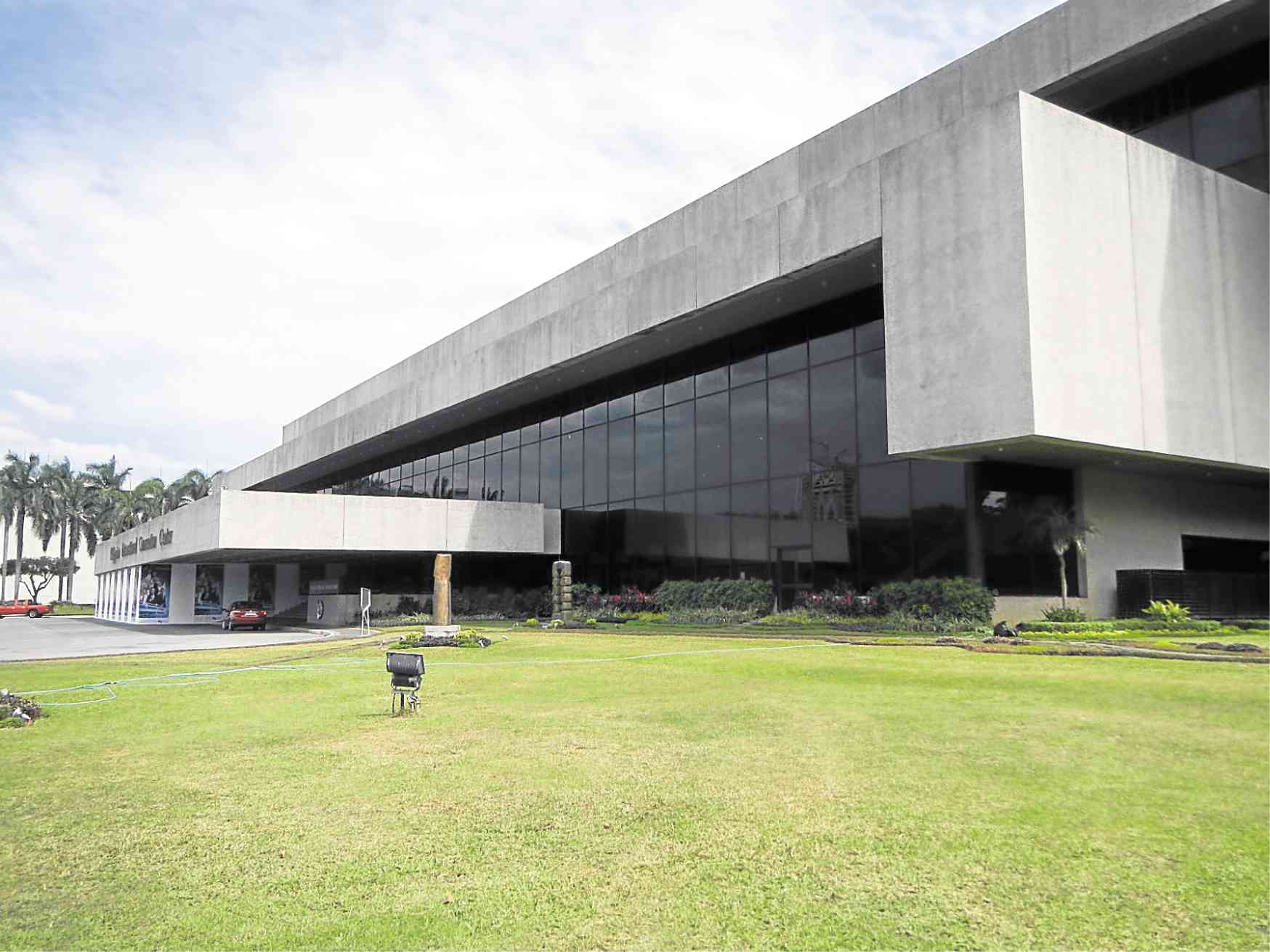 As in previous elections, the government-run PICC will be the venue for the National Board of Canvassers to canvass votes for senators and party-list groups. It was also where the 12 elected senators were proclaimed last May 2016.

It also made history in February 1986 as the venue of the National Tabulation Center during the snap presidential elections, wherein 35 employees of the National Computer Center walked out to protest the manipulation of results to favor former President Ferdinand Marcos. This was one of the events that culminated in the Edsa People Power Revolution ousting a dictator. 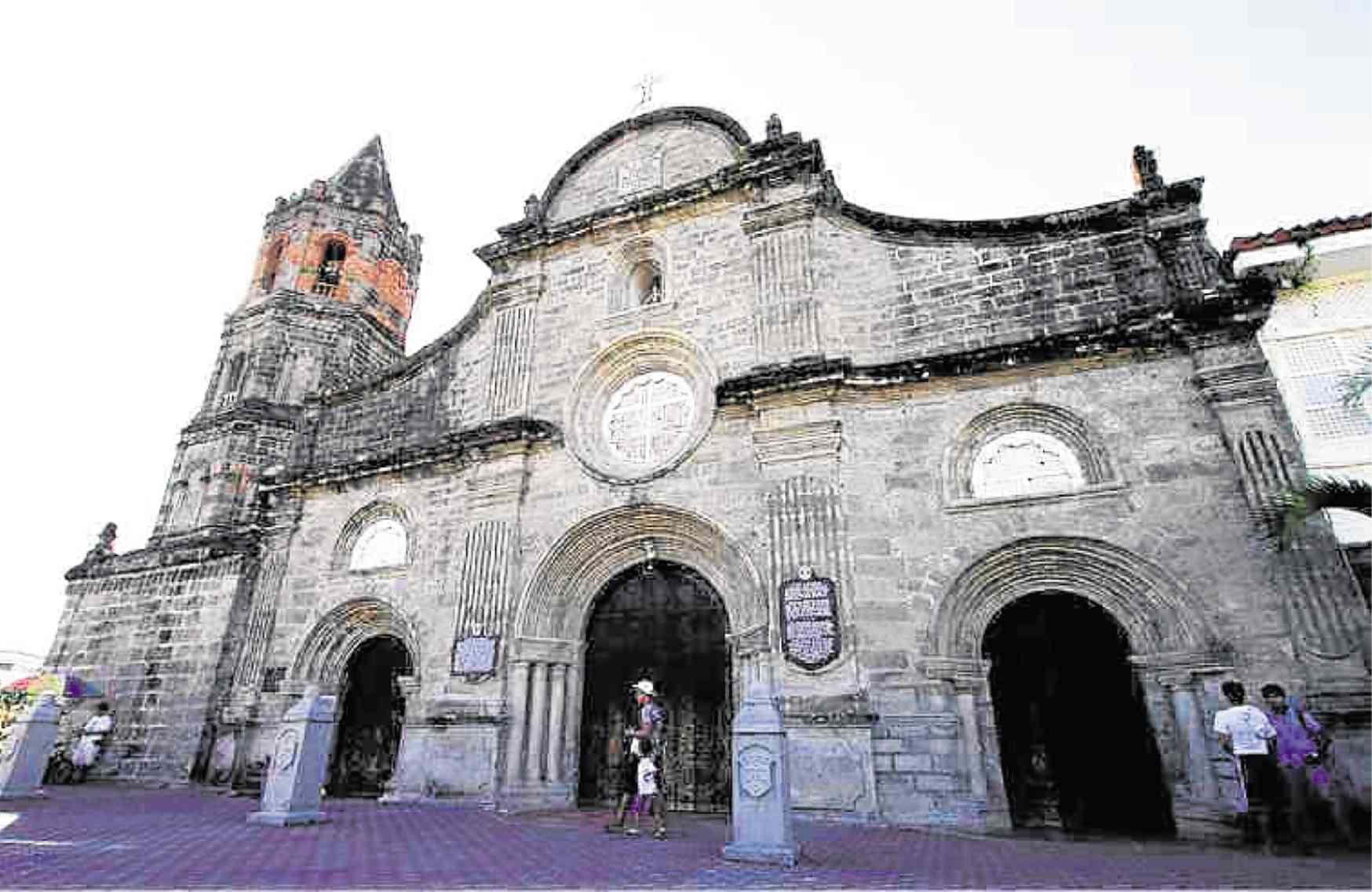 Significant events in Philippine history took place at the Barasoain Church in Malolos, Bulacan. Built in 1859, the church was where the first revolutionary congress convened on Sept. 15, 1898 and where the Malolos Constitution was ratified on Jan. 21, 1899.

Two days later, on Jan. 23, 1899, Emilio Aguinaldo took his oath of office as the first
President of the Philippines at Barasoain Church after being elected by the Congress. The First Republic was also inaugurated on the same day, establishing the Philippines as the first democratic country in Asia.

In 1998, Joseph Estrada also took his oath as President in Barasoain Church. He originally planned to hold the entire inaugural affair at the historic church as part of the country’s commemoration of the Centennial of the Philippine revolution and declaration of independence from Spanish colonial rule. But the Barasoain Church can only accommodate some 2,000 people.

It was declared a national historical landmark in August 1973 through Presidential Decree No. 260 signed by then President Marcos. 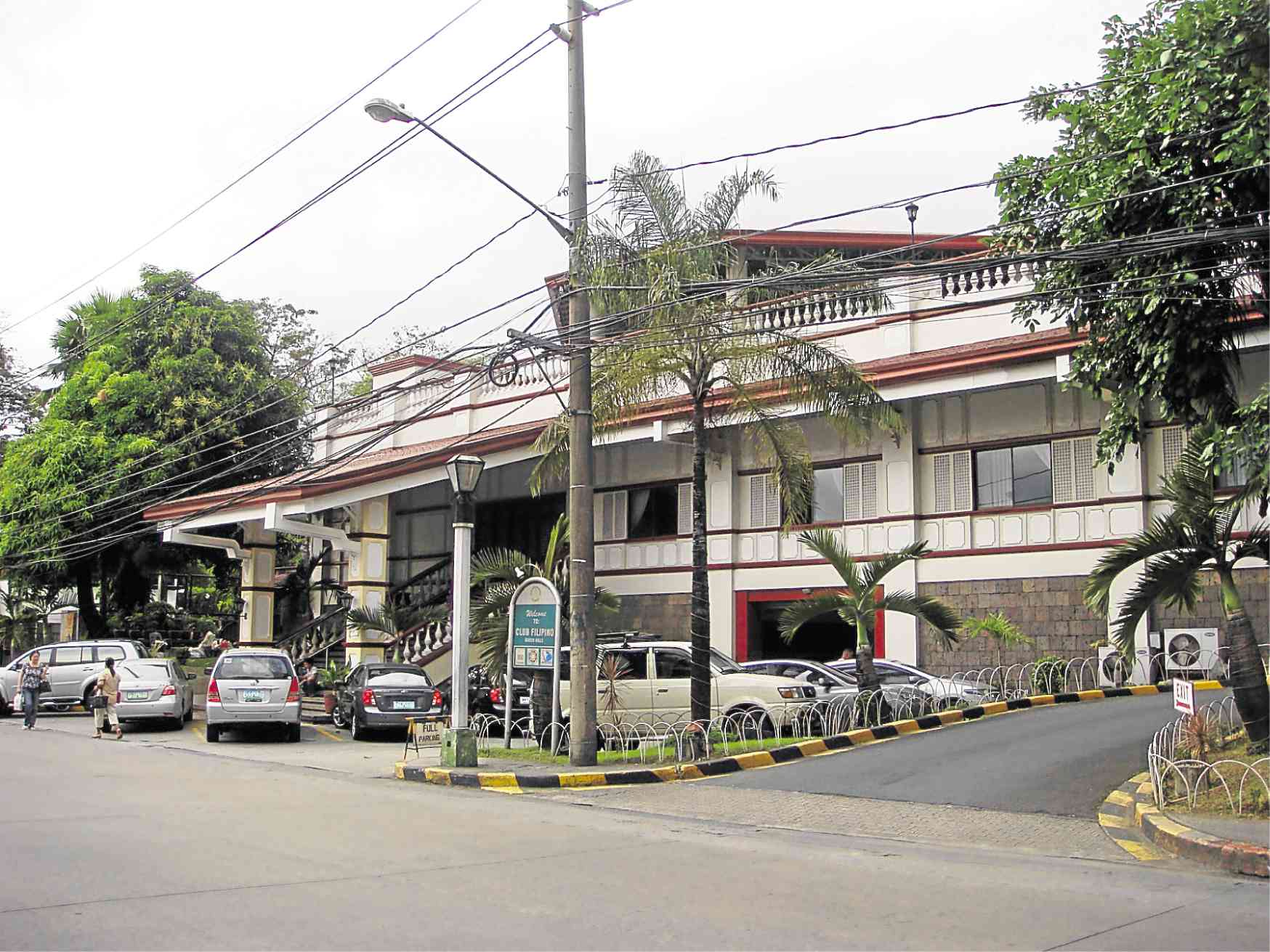 Club Filipino, an exclusive social club and recreational facility located between North Greenhills subdivision and Greenhills Shopping Center in the City of San Juan, was initially established as an elite gentlemen’s club, with the ilustrados and Filipino politicians as its first members.

“Club” is pronounced as “kloob” in the Spanish fashion.

Throughout the years, the club hosted several significant political events that shaped the country, most notably the first celebration of Rizal Day in 1898 and the presidential inauguration of Corazon Aquino after the 1986 People Power Revolution.

Aquino’s oath-taking at Club Filipino was done in haste amid fears that her rival would bomb the venue. Her speech lasted no more than 10 minutes, read from notes scribbled on paper napkins.

Today, the club’s amenities maintained its aura of historic elegance despite upgrading its facilities to include a swimming pool, tennis, badminton and squash courts, bowling alleys, outdoor restaurant, salon and Kalayaan Hall, an indoor events or reception room. 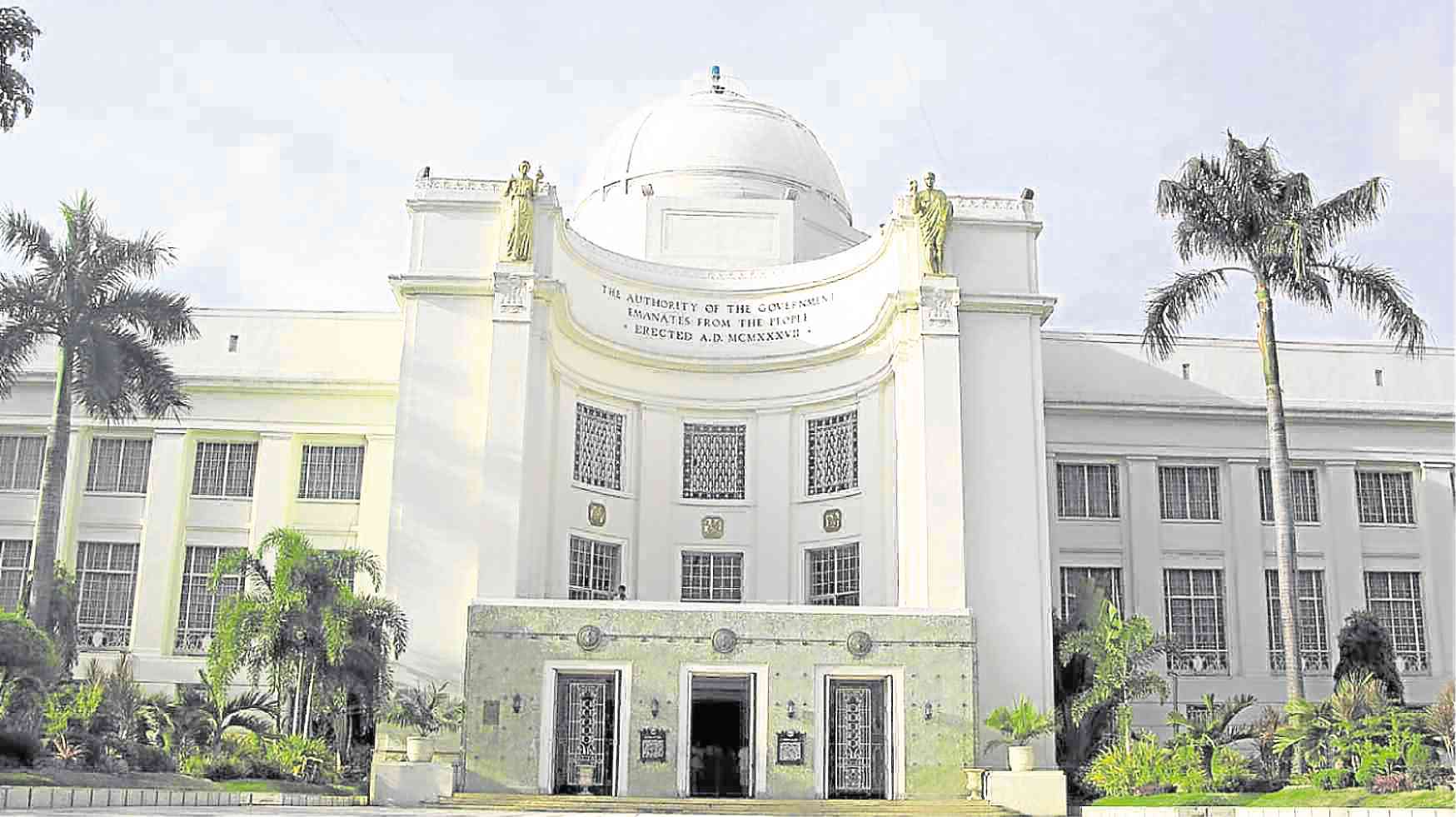 In 2004, newly proclaimed President Macapagal-Arroyo staged her inauguration at the Cebu Provincial Capitol Building, making her the first President to take her oath in the Visayas. This was said to be her way of thanking the Cebuanos, for during the elections, she shellacked Fernando Poe Jr. in the city and province of Cebu by over a million votes.

The U-shaped Capitol Building, which stands where Osmeña Boulevard and kilometer zero start, was inaugurated on June 14, 1938 by Philippine Commonwealth President Manuel L. Quezon. It was designed by the late famous Filipino architect Juan Marcos Arellano whose works include iconic buildings such as Manila’s Metropolitan Theatre, the National Museum of the Philippines and the Manila Central Post Office Building.

The Cebu Provincial Capitol Building has been declared a National Historical landmark and is known as one of the oldest and most beautiful edifices of its kind in the country.

Read Next
She is no swindler
EDITORS' PICK
ClassIn as an EdTech tool that helps lessen pain points in the K-12 school’s online transition
Aiai delas Alas reaffirms commitment with Siomai King as Brand Ambassador
Heavy rains expected in NCR, other parts of Luzon Saturday night as ‘Rolly’ nears
1,803 new COVID-19 cases push PH caseload to more than 380K
Signal No. 3 in Catanduanes as Typhoon Rolly inches closer to Bicol
#BeTheFocus with the all-new vivo V20 series, available on October 30
MOST READ
Rolly is world’s strongest typhoon so far in 2020 — Pagasa
2 more Luzon areas under Signal No. 3 as Rolly moves towards Bicol
China now waging ‘gray zone’ war to enforce claim of South China Sea through PH, says ex-AFP chief
Typhoon ‘Rolly’ to be closest to Central Luzon, Metro Manila on Sunday night — Pagasa
Don't miss out on the latest news and information.