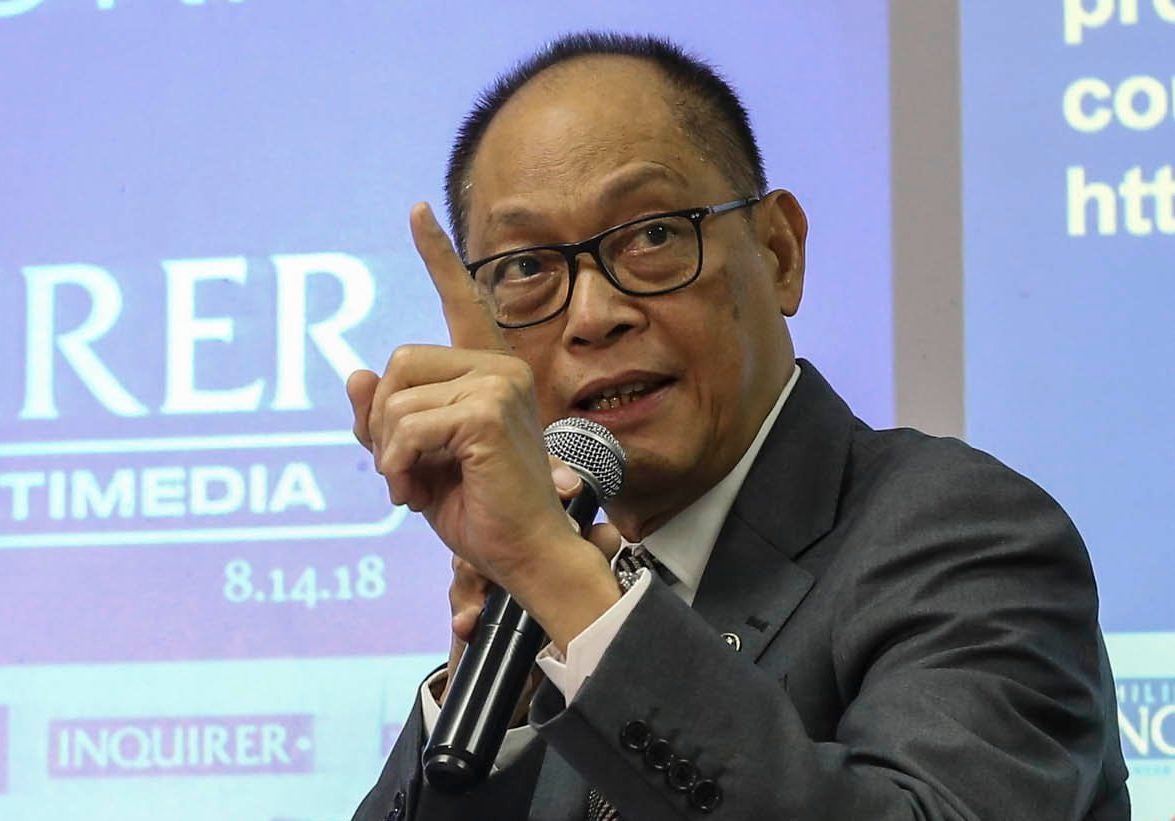 In particular, the Anti-Money Laundering Council (AMLC) and the Bangko Sentral ng Pilipinas (BSP) recently sealed a memorandum of agreement that renews their “firm commitment” to take on steps in addressing this crime.

The AMLC implements and enforces Republic Act No. 9160, also known as the “Anti-Money Laundering Act of 2001 (AMLA)” and RA No. 10168 known as the “Terrorism Financing Prevention and Suppression Act of 2012.”

“The AMLC ensures that the Philippines will not be used as a money laundering site for proceeds of any unlawful activity, and that the Philippines is secure from terrorism financing. The AMLC, therefore, is empowered to investigate money laundering and terrorism financing; prosecute these crimes; and cause the confiscation of criminal proceeds,” the central bank said in a statement.

The AMLC also enforces compliance by covered persons with the provisions of the law, its implementing rules and regulations, and other AMLC issuances. The law authorizes the Council to impose administrative sanctions for their violations.

Pursuant to the New Central Bank Act, the BSP, on the other hand, exercises supervision over banks and quasi-banking operations of non-bank financial institutions. With the recent passage of its new charter, the BSP’s powers have now expanded to cover money service businesses, credit granting businesses and payment system operators.

The 2018 implementing rules and regulations of the AMLA reiterate the power given to supervising authorities, such as the BSP, to assist the AMLC in implementing the anti-laundering and anti-terrorist financing laws by supervising, assessing, and monitoring compliance with legal requirements through the conduct of inspection, examination, audit or other mechanisms deemed appropriate.

The MOA updates the memorandum of understanding between the BSP and the AMLC executed in 2007.

“As the country’s situation has evolved through time, the fight against money laundering and terrorism financing have changed, particularly in the effective implementation of the rules governing the administrative proceedings before the AMLC,” the central bank said. “This agreement then represents another chapter of collaboration and information-sharing between the AMLC and the BSP.” /jpv