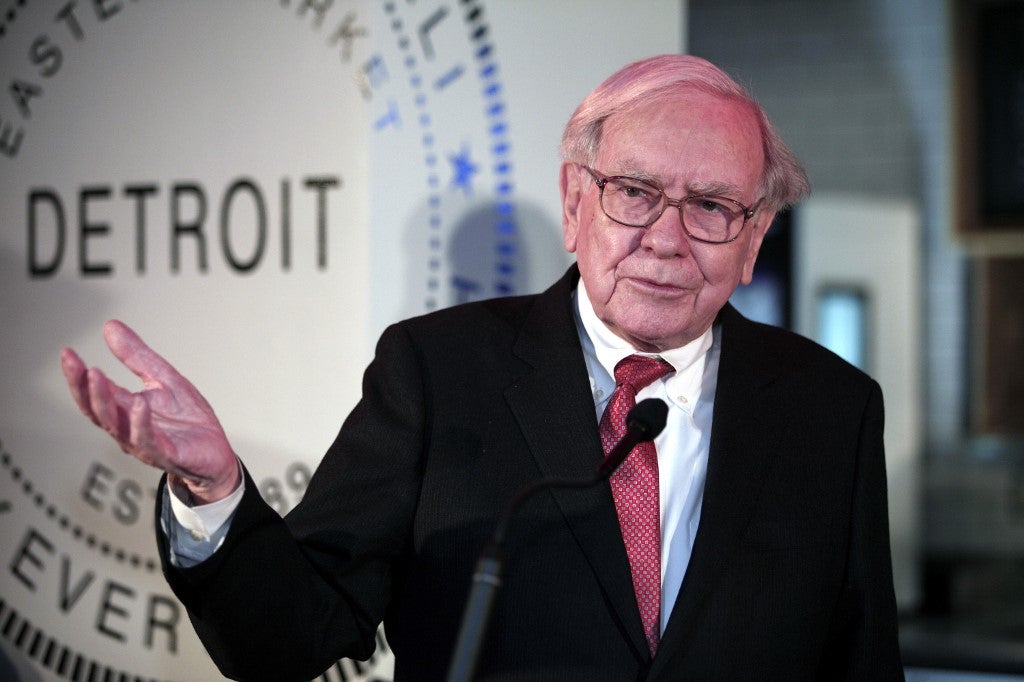 OMAHA, United States — Billionaire investor Warren Buffett said Saturday that women ought to have a higher profile in investing.

On the sidelines of the annual shareholders meeting of his Berkshire Hathaway empire in Omaha, Buffett made a surprise appearance at a gathering called Variant Perspectives, organized by a group of women financial professionals aiming to end the imbalance.

“When someone calls me from the outside with an investment idea, I’m not going to ask what their sex is; it wouldn’t make a difference,” he added, stressing that: “The stock doesn’t know who owns it.”

Only three percent of investment funds in the United States are owned by women, according to Variant Perspectives.

Laura Rittenhouse, who started her own firm, said it’s shocking that, with 60 percent of wealth in the United States in women’s hands, they typically could not find a woman to handle their investment funds.

For Danielle Town, investor and founder of the Invested practice, a bi-weekly letter, women are often known to be less reactive and more successful financial managers.

“It’s much more difficult to be a professional female investor than a man; but we also know that women’s returns are better and yet they are not getting assets management positions,” she said.