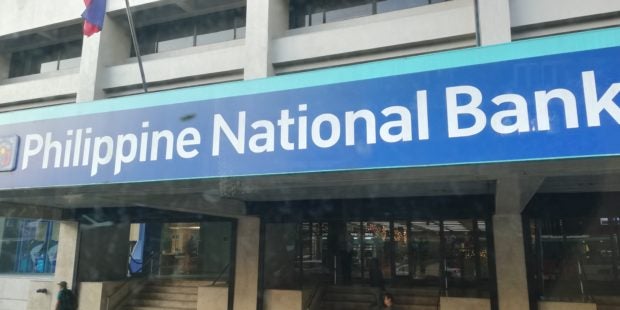 Total resources reached P1.03 trillion at the end of March, up by P176 billion or 21 percent compared to the year-ago level.

The bank continued to ride on the growth trajectory of the Philippine economy, PNB president and chief executive officer Wick Veloso said. “We see a lot of activity in many of our branches nationwide. Robust corporate and consumer business is expanding and asset quality remains to be strong,” he said.

“The growth of the economy continues to be solid and PNB is well positioned in key growth areas around the archipelago to capture more opportunities,” Veloso said, as he pointed to business activities around ongoing infrastructure driving the economy.  “We are committed to doing things in a more efficient way as we push safe aggressive growth,” he said.

The bank grew its loan book by 17 percent to P588.9 billion while trading and investment securities increased by 62 percent year-on-year to P188.4 billion.

Trading and foreign exchange gains surged to P856 million from only P45 million a year ago.

Net service fees and commission income was up by 14 percent year-on-year to P967 million, due to improvements in credit-card-related and deposit-related fees.

On the funding side, deposit liabilities increased by 13 percent year-on-year to P744.8 billion