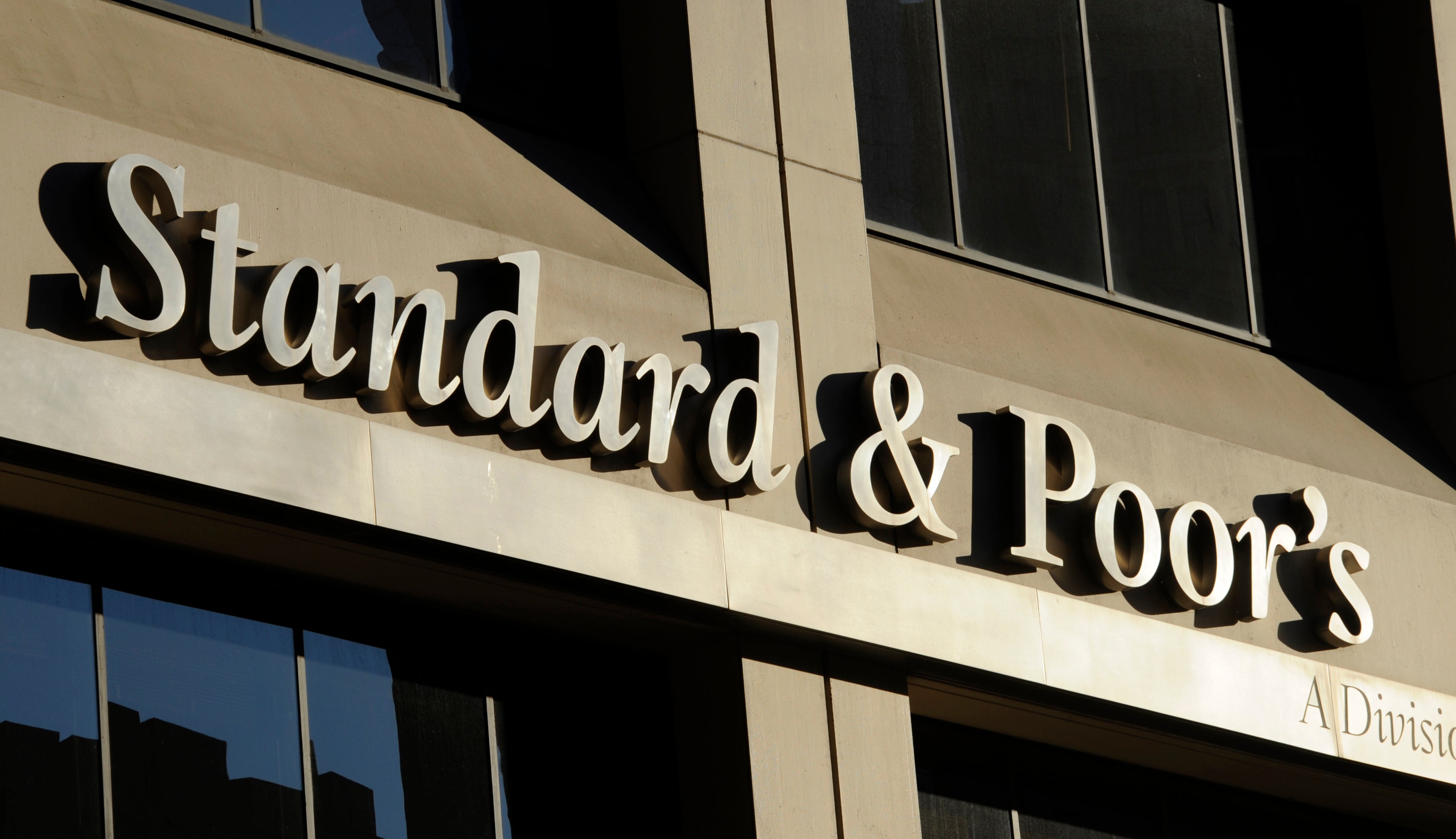 Now standing two notches above the coveted investment grade rating, this development will likely translate to lower borrowing costs from the international market for both the government and private corporations. This, in turn, translates to cheaper financing options for the domestic market that could help boost the economy further.

“We raised the rating to reflect the Philippines’ strong economic growth trajectory, which we expect to continue to drive constructive development outcomes and underpin broader credit metrics over the medium term,” S&P said. “The rating is also supported by solid government fiscal accounts, low public indebtedness, and the economy’s sound external settings.”

Previous to Tuesday’s upgrade, the Philippines received its first investment grade rating from another international debt watcher, Fitch Ratings, in 2013.

Bangko Sentral ng Pilipinas Governor Benjamin Diokno said the upgrade was “well deserved” and showed that the administration’s economic team “is working in the right direction.”

“But we know the job is not done,” he said. “We will continue to work unceasingly until we get an A-rating.”

S&P also gave the country a “stable” outlook which, it said, “reflects our view that the Philippine economy will maintain its strong momentum over the medium term, in combination with contained fiscal deficits and stable public indebtedness.”

“We may raise the ratings over the next two years if the government makes significant further achievements in its fiscal reform program, or if the country’s external position improves such that its status as a net external creditor becomes more secure over the long term,” the credit watcher said. “We may also raise the ratings if we find that the institutional settings in the Philippines have improved markedly.”

“We may lower the ratings if the government’s fiscal program leads to much higher-than-expected net general government debt levels, or if real GDP growth declines significantly,” it, however, warned.

In deciding to raise the country’s rating to two notches above investment grade, S&P said the country’s economy is “growing at a consistently faster pace than that of its peers,” and that this growth rate should continue over the forecast period as long as the current level of investments are maintained.

S&P noted that Philippine economy is among the fastest growing in the world on a 10-year weighted average per capita basis, which is a reflection of its supportive policy dynamics and improving investment climate.

“The country has a relatively diversified economy with an increasingly strong track record of high and stable growth,” the credit watcher said. “We estimate gross domestic product per capita will rise to almost $3,400 in 2019. We project GDP per capita growth will average approximately 4.9 percent per year over 2019-2022, based on balanced contributions from private consumption and investment growth.”

S&P also cited the country’s unemployment rate, which has been declining for a few years, signaling the economy’s strengthening labor market even as the working-age population continues to grow.