Still no law on ‘endo’ but more laws for workers’ benefits, protection 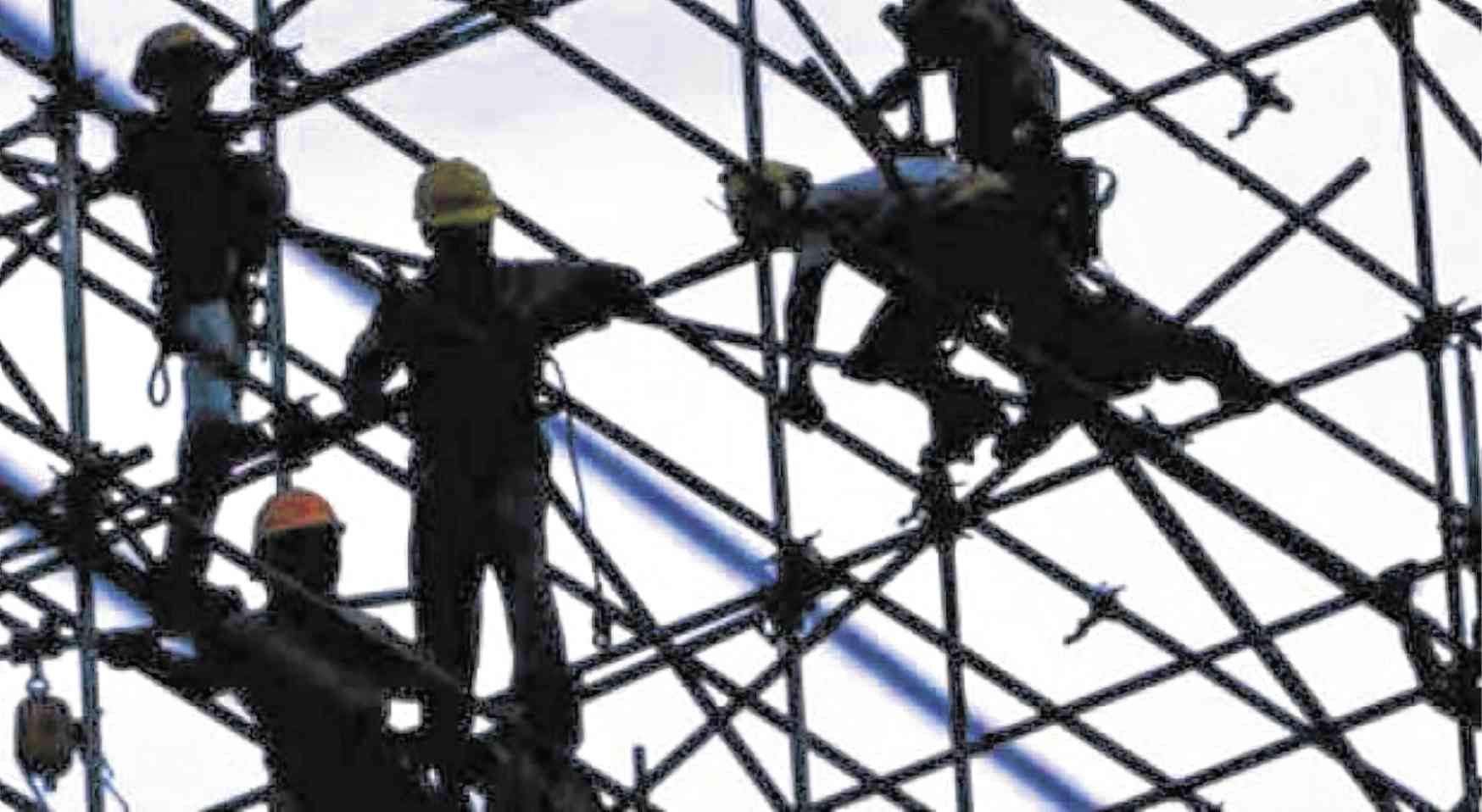 There is no better time to take care of the country’s laborers than now as the Philippines pushes to sustain its robust economic growth.

While executives and top ranking officials are crucial in crafting strategies, achieving targets, expanding the company, and sustaining growth over the long-term, the workers, who do much of the hard labor entailed in any operations, are just as equally important.

In real estate, for instance, construction workers are its lifeline, especially since the industry is experiencing an unprecedented boom in recent years, which had seen numerous project launches across the country. And with real estate being a significant contributor to the Philippine economy, any substantial delays in construction may have a serious impact.

Hence, it would be crucial not only for the private sector to provide the necessary benefits that construction workers deserve, but for the government to also ensure that pertinent laws protecting the welfare of workers are observed and implemented. 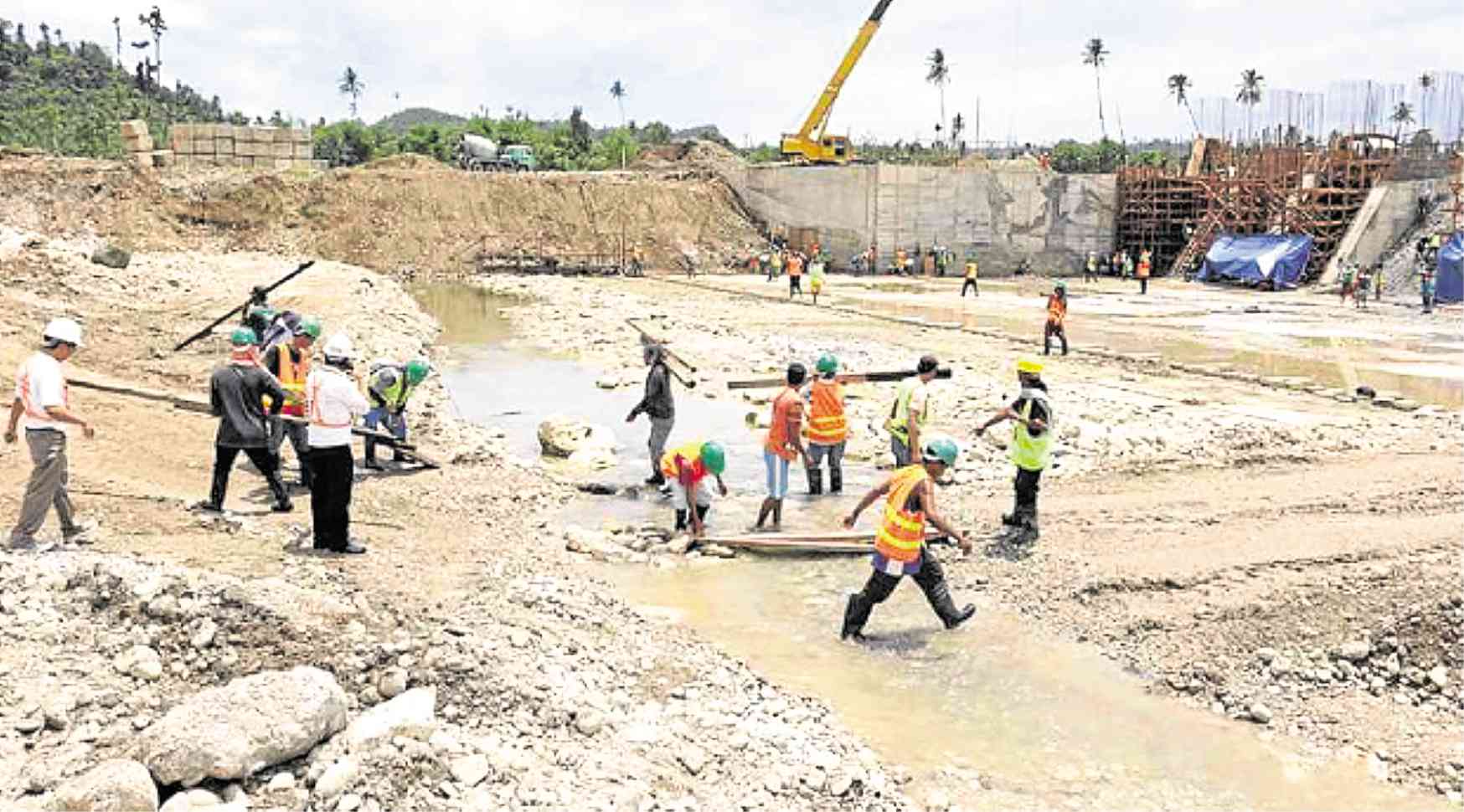 On Labor Day last year, President Duterte signed Executive Order No. 51, which prohibits illegal labor contracting but allows some forms of contractualization. Ending “endo” was a campaign promise of the President.

Endo is slang for end of contract, a practice that required employees to sign a contract fixing the period of employment to a term shorter than that of the service agreement. This is regarded as unlawful under the provisions of the Labor Code, along with the so-called “5-5-5 hiring practice,” or the repeated hiring of employees for a short duration either with the same or different contractors.

Labor groups were unhappy with Mr. Duterte’s EO, saying they were “taken for a ride.” They said the order did little to limit labor contracting. The President himself admitted that his EO prohibiting certain labor contracting schemes had “no teeth” as he did not have the power vested in Congress to impose penal sanctions for those found violating the EO. 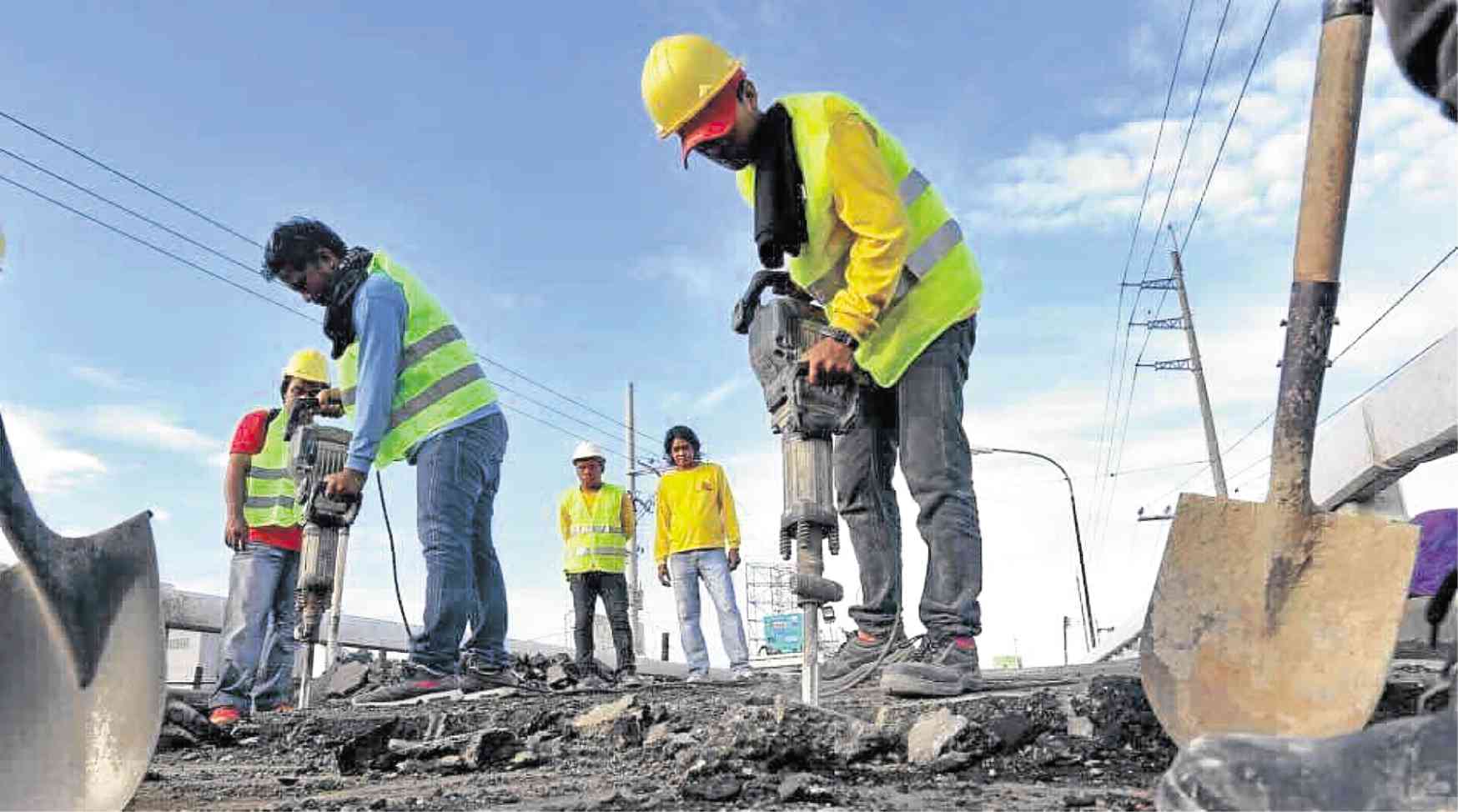 But there are already a number of laws providing more benefits and protection to workers.

Among these are laws on occupational safety and health standards; institutionalizing the rights of employees in the private sector who work from their homes; expanded maternity leave; and the updating and publication of a handbook for migrant workers.

Republic Act No. 11058 or the Occupational Safety and Health Standards Law signed by Mr. Duterte on Aug. 17, 2018, aims to strengthen compliance with occupational and health standards and provides penalties for violations of standards. It applies to all establishments, projects, sites, including the Philippine Economic Zone (Peza) and all other places where there are workers engaged in all branches of economic activities.

The law mandates that businesses inform workers of the nature of their work including hazards in the workplace, recognize their workers’ rights to refuse to perform unsafe functions and provide facilities and personal protective equipment for the workers.

Non-compliance with labor standards will mean administrative fine of P100,000 a day until the violation is corrected. Labor Secretary Silvestre Bello III signed the 23-page Department Order No. 198 which details the Implementing Rules and Regulations for the law last December. 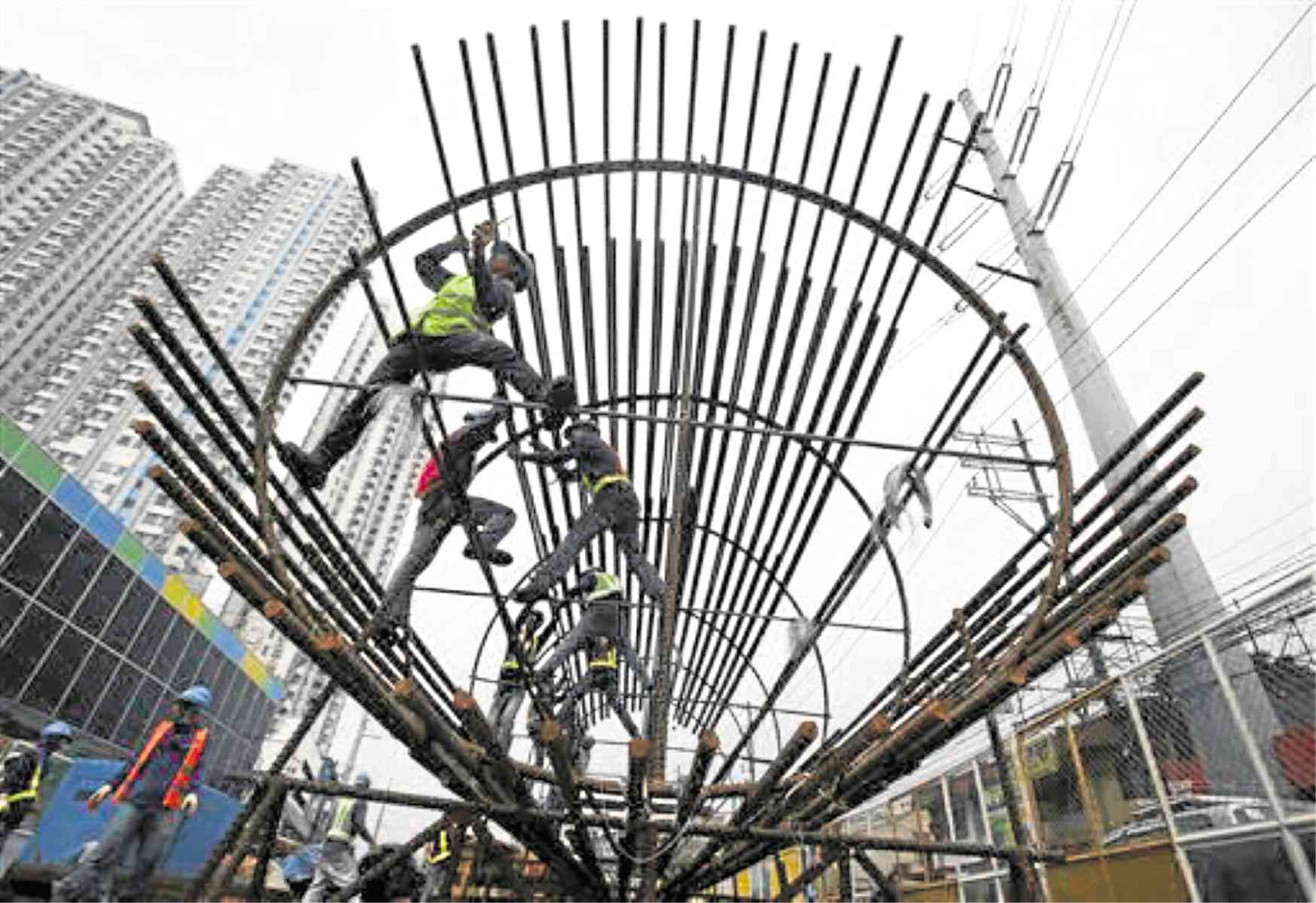 RA No. 11165 known as the Telecommuting Act was signed by Mr. Duterte into law on Dec. 20, 2018. As defined by the law, telecommuting refers to “a work arrangement that allows an employee in the private sector to work from alternative workplace with the use of telecommunication and/or computer technologies.”

Under the law, an employer in the private sector can offer employees a telecommuting program on a voluntary basis. But they are required to give telecommuting workers the same rights, protection and compensation as their counterparts who physically go to the office.

Fair treatment means that telecommuting employees “shall receive a rate of pay, including overtime pay and night shift differential and other similar monetary benefits not lower than those provided in applicable laws and collective bargaining agreements.” They also have the right to rest periods, regular holidays and special non-working days and have the same workload and performance standards, among others.

The law gives the Department of Labor and Employment (Dole) the task to “establish and maintain a telecommuting pilot program in select industries which shall last for a period of not more than three years.”

RA No. 11227 or the Handbook for OFWs Act of 2018 signed by Mr. Duterte last Feb. 22 mandates the Philippine Overseas Employment Administration (POEA) to update and publish a handbook that will be issued to every land-based and sea-based worker free of charge. It shall serve as a reference for migrant workers when they need to assert their rights and responsibilities.