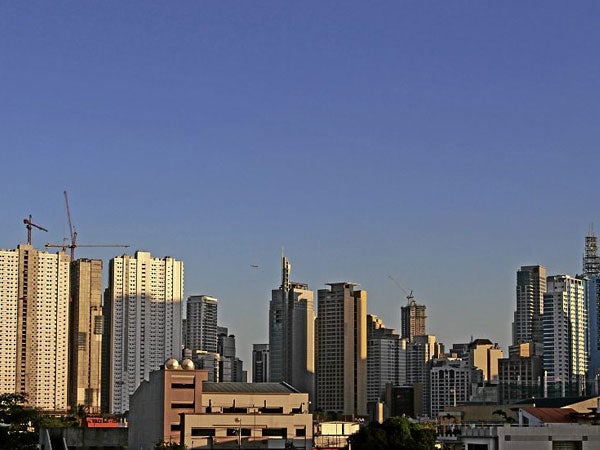 MANILA, Philippines — Despite Chinese debt trap fears, Asean countries including the Philippines would unlikely have difficulty settling their obligations, an economist of the Washington-based multilateral lender World Bank said Wednesday.

But Mason warned that Pacific island-countries have low capacity to manage debt sustainably.

“While their public debt is relatively low, structural factors, including modest long-term economic growth prospects, high vulnerability to natural disasters, and high costs for public services and infrastructure, place the Pacific island-countries at high risk of debt distress,” he said.

Mason said the World Bank was already working with Pacific island-countries to develop debt sustainability frameworks while also providing them concessional financing such as grants in order to manage their debt.

Meanwhile, Mason said countries in the East Asia and Pacific region stand to benefit from the ongoing rebalancing of the Chinese economy as long as they calibrate their exports and investments to China’s needs.

“It will be important for policymakers to be attentive to China’s efforts to rebalance its economy as the related shifts will present both new opportunities and challenges. China’s rebalancing will alter the structure of its demand for intermediate goods and finished consumer products,” Mason said.

“It will also potentially alter the structure of investments in the region, and countries’ positions in global and regional value chains. Undertaking reforms and strengthening competitiveness will enable countries to make the most of emerging opportunities,” Mason added.