Honda slows Accord, Civic production as buyers shift to SUVs 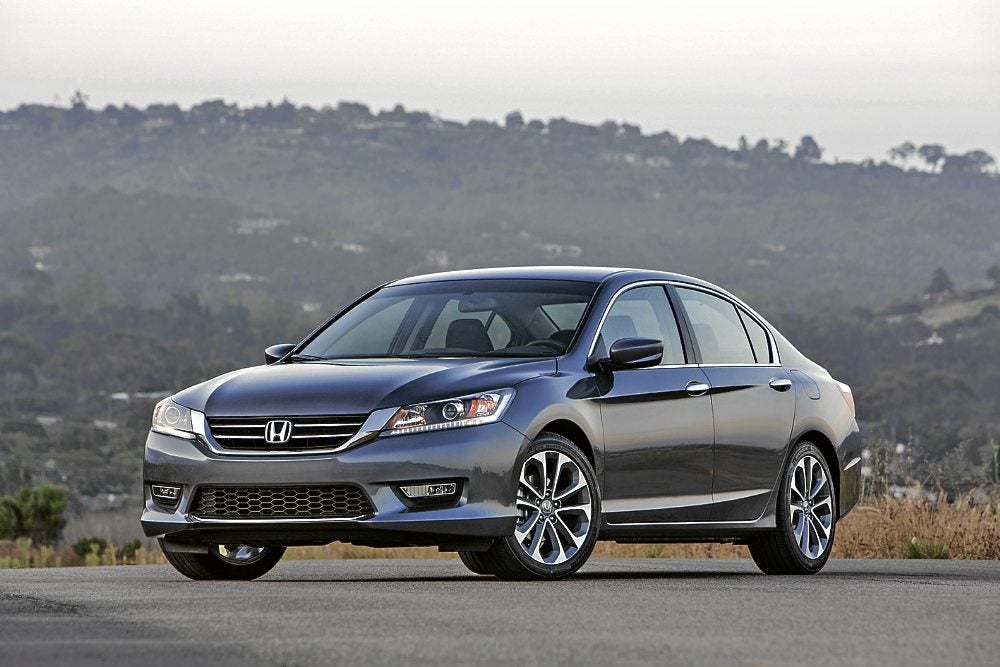 MARYSVILLE, Ohio — Honda is slowing production of Accord and Civic cars as U.S. buyers continue to favor SUVs and trucks.

READ: Decisions, Decisions: The Best Compact Cars for Your Money

The Japanese automaker said Thursday that it will temporarily idle a second-shift production line in August at its Marysville, Ohio, assembly plant, in part to prepare the factory to produce future electric vehicles. The shift is expected to resume production in several years.

The line being shut down produces about 55,000 vehicles a year, most of which are Accord sedans, Honda said. In addition, some production of the CR-V small SUV in Marysville will go to a factory in Greensburg, Indiana, where production of the compact Civic will be reduced.

The all-new Honda Passport is built for those who take the adventure offline. What does your social feed inspire you to do? #300ftChallenge pic.twitter.com/d8CIIs2KiZ

While production is slowed in Marysville, Honda will update the plant’s manufacturing capability to prepare for new technology including electric vehicles, Honda said in a statement.

There will be no layoffs, a company spokeswoman said, but Honda will offer voluntary buyouts to some employees.
The reduction also will affect production at engine and transmission plants in Ohio, Honda said.

Sales of the Accord this year are up 4.6% through March but fell nearly 10% last year. Civic sales are down nearly 5% so far this year to 78,185, according to Autodata Corp. They fell almost 14% last year.