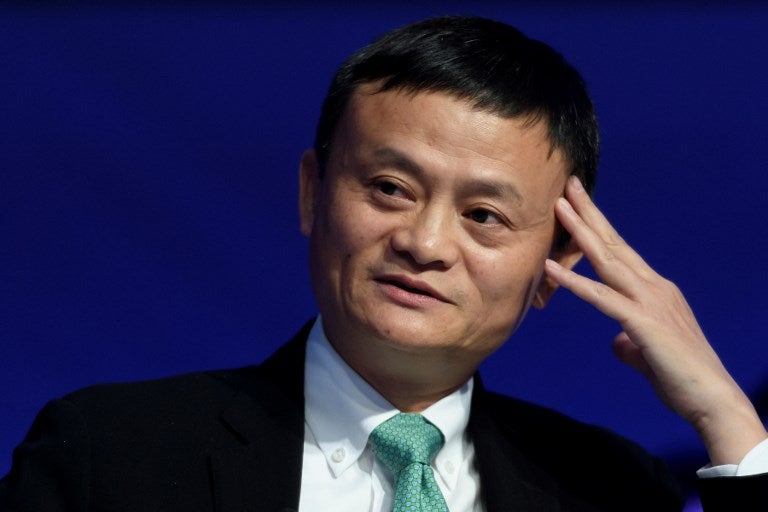 BEIJING — Remarks by the head of Chinese online business giant Alibaba that young people should work 12 hours a day, six days a week if they want financial success have prompted a public debate over work-life balance in the country.

Jack Ma is one of China’s richest men and his comments last week brought both condemnation and support as China’s more mature economy enters a period of slower growth.

Ma has responded to the criticism by saying work should be a joy and also include time for study, reflection, and self-improvement. /kga