Netflix adds 9.6M subscribers in 1Q as competition heats up 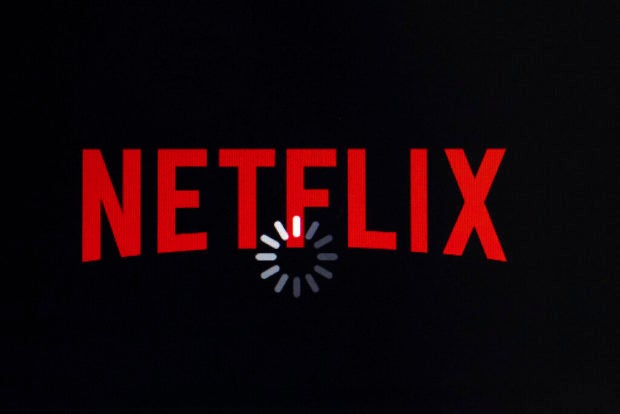 SAN FRANCISCO – Netflix kicked off the year with the biggest subscriber gains in the history of its video-streaming service, but it still managed to disappoint investors by forecasting a springtime slowdown.

The video service added 9.6 million subscribers worldwide during the first quarter of 2019, topping the projections of both Netflix’s own management and Wall Street analysts.

It’s the most subscribers that Netflix has gained during any three-month stretch since the Los Gatos, California, company unveiled its streaming service 12 years ago.

Netflix expects to add another 5 million subscribers during the current quarter ending June, but that projection fell well below analysts’ forecast.

It would also represent a decline from the 5.9 million customers that the service picked up during the same period last year.

Netflix’s stock dipped 1% in extended trading to $355.85 after the numbers came out.

In a discussion streamed on video, Netflix CEO Reed Hastings likened the past quarter to a “perfect clean shot” down the middle of a golf course’s fairway while drawing comparisons to Tiger Woods’ victory in the Masters tournament.

Netflix tested the bounds of its popularity with a recent a recent price hike that raised the cost of its most popular plan to $13 a month, a $2 increase.

New U.S. subscribers had to start paying the higher price in January, but it only recently started to hit existing customers.

The company said it doesn’t expect the price increase to trigger significant cancellations, though its second-quarter forecast implies otherwise.

Competition facing Netflix will heat up toward the end of this year when both Disney and Apple plan to start selling their own video-streaming services backed by big budgets.

Disney’s offering, due out in November, could be a bigger threat because it will feature a library of classic films supplemented with original programming cooked up by a company with a proven record of churning out crowd-pleasing entertainment. What’s more, the service — called Disney Plus — initially will cost just $7 per month.

Apple hasn’t disclosed the pricing of its service, which will include programs featuring renowned stars such as Oprah Winfrey, Jennifer Anniston and Jason Momoa, nor a specific date for its debut.

“There’s a ton of competition out there, and Disney and Apple add a little bit more but frankly, I doubt it will be material,” Hastings said. /gsg