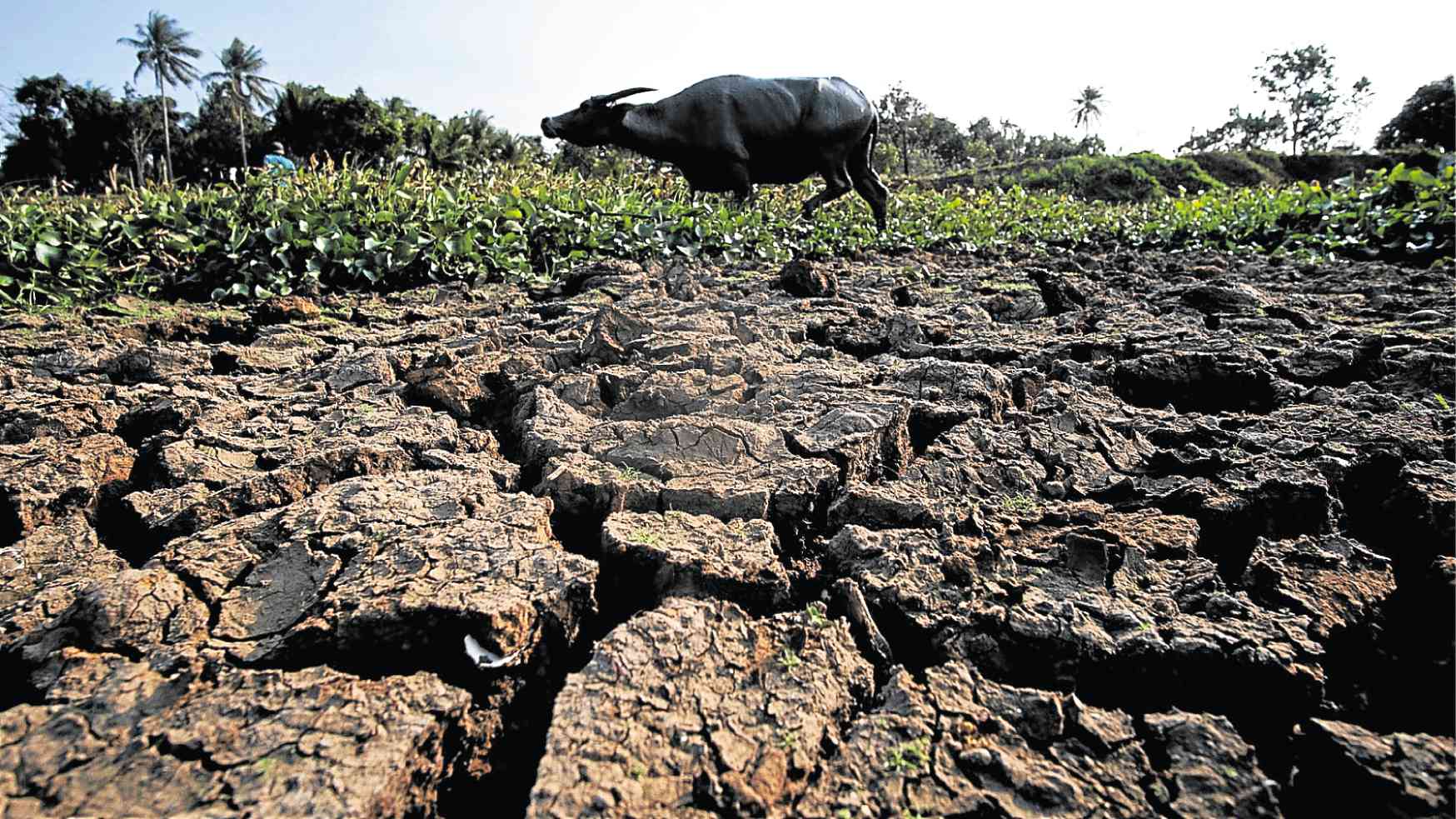 The chances that El Niño will prevail over the next several months has lessened, along with the likelihood of the phenomenon’s effects such as high temperatures and dry conditions in the Philippines.

According to the Climate Prediction Center (CPC), which is part of the United State National Oceanic and Atmospheric Agency, El Niño conditions continued in March with sea surface temperatures (SST) across the equatorial Pacific Ocean decreasing albeit still well above average.

“Weak events (El Niño occurrences) can still produce moderate or strong temperature or precipitation impacts in some places, but such impacts are less likely overall during weak events,” the agency added.

The American agency first confirmed that El Niño has developed this year in February, based on observations made in January.

In its latest monthly update, the CPC said most forecasters expected SST anomalies to remain between 0.5°C and 1.0°C above average “for at least the next several seasons, indicating a weak El Niño.”

The CPC reiterated that forecasts made early in the year tended to be less accurate compared to those made in June and later months.

When Manila Water Co. Inc. last month started rotating the availability of potable water in its concession, the company said the El Niño, which brings dry conditions to the Philippines, was exacerbating the shortage of its supply.

Manila Water’s supply deficit was averaging at 150 million liters of raw water daily (MLD), but this has been reduced to about 74 MLD so far, thanks to the operation of deep wells and emergency supply sharing with Maynilad Water Services Inc.

Manila Water said it was close to making water supply available for eight to 12 hours daily at ground-floor level across its entire service area.

According to the Department of Agriculture, as of April 2, a total of P4.35 billion worth of crops had been lost due to the effects of El Niño.

Such value represented 276,568 metric tons of mostly rice and corn crops that belonged to 164,672 farmers across the country.

Last week, Pagasa said weak El Niño conditions were expected to continue up to October and “weakening but not disappearing in the last quarter of 2019.”