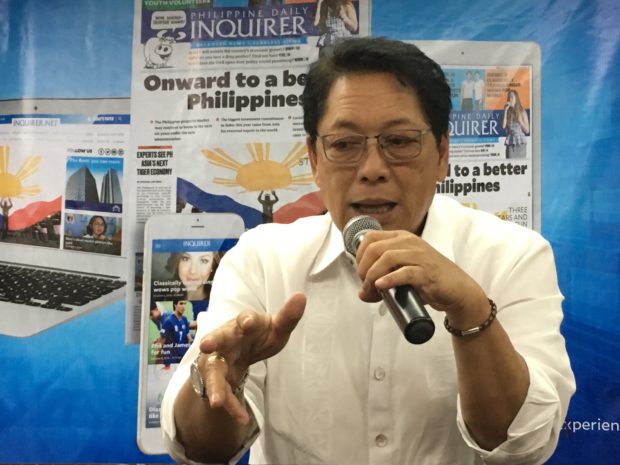 MANILA, Philippines — Labor Secretary Silvestre Bello III said on Monday that the Department of Labor and Employment (DOLE) had asked all accredited Philippine offshore gaming operators (Pogos) to submit a list of all their foreign workers to determine not only how many were working legally in the country but also if they were paying the proper taxes.

If the list bears out that there are foreign Pogo workers who do not have the required alien employment permit (AEP) these workers will be recommended to the Bureau of Immigration to be immediately deported.

According to the Department of Finance (DOF), there are 138,000 foreign workers in the Philippines, the bulk of whom are Chinese nationals employed by Pogos.

The DOF also said that it was aiming to collect around P22 billion in income taxes annually from these workers in the online gaming industry.

As of September last year, 57 Pogos were accredited to operate by the Philippine Amusement and Gaming Corp.

Based on this possible revenue, Bello said he was told by Finance Secretary Carlos Dominguez that the government can afford to hire an additional 5,000 inspectors to help the DOLE ensure the compliance of companies, including Pogos, to laws and regulations.