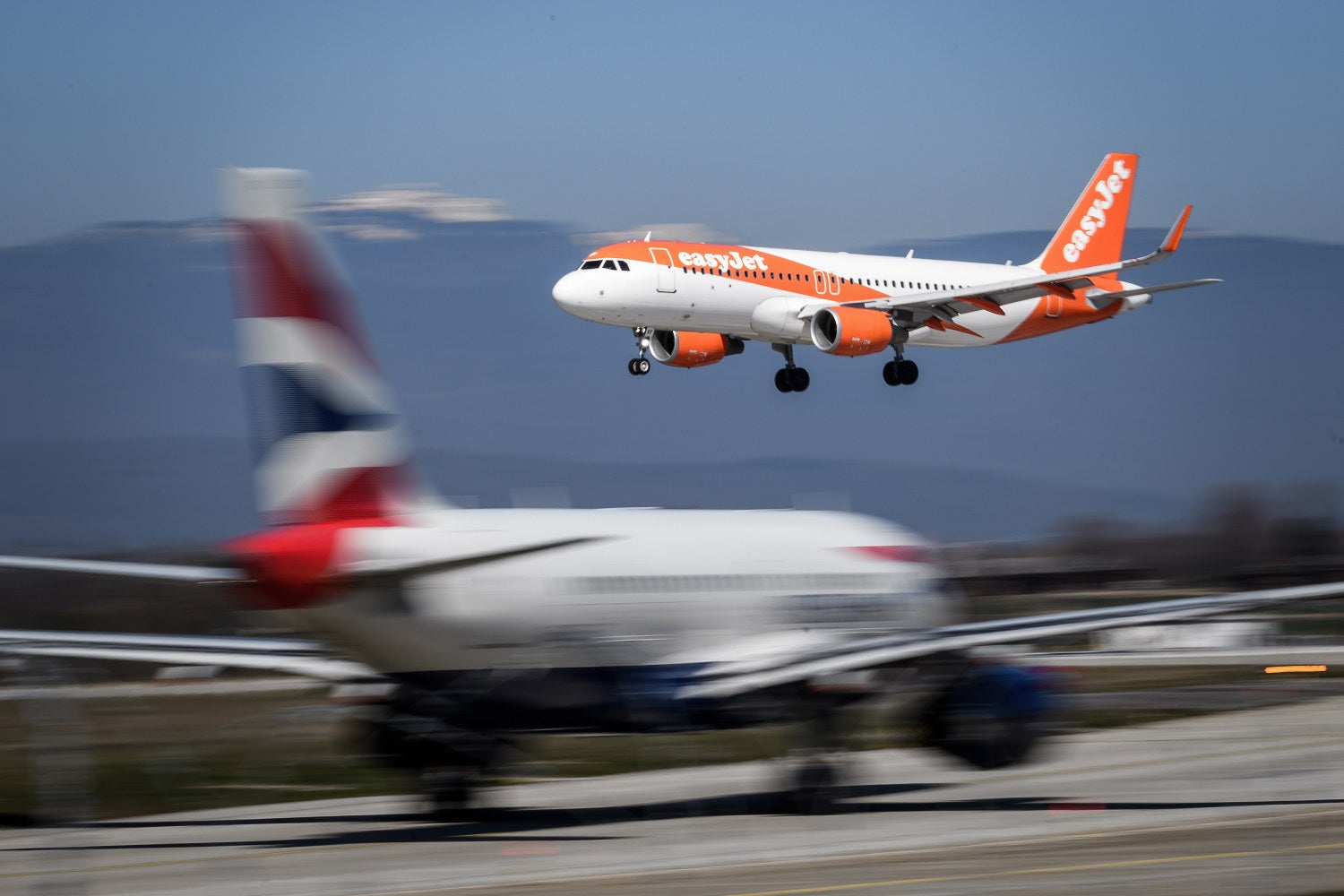 The announcement came in a trading update to coincide with the start of the group’s second half.

“For the second half we are seeing softness in both the UK and Europe, which we believe comes from macroeconomic uncertainty and many unanswered questions surrounding Brexit which are together driving weaker customer demand,” chief executive Johan Lundgren said in the update.

EasyJet added that given the uncertainty, its outlook for the second half “is now more cautious”.

For the first half, EasyJet said that group revenue was expected to have grown by more than seven percent to £2.34 billion ($3.01 billion, 2.72 billion euros).

“EasyJet has performed in line with expectations in the first half,” Lundgren said in the trading statement.

“We have flown around 42 million customers with a significantly reduced number of cancellations and continued high levels of customer satisfaction.”

He added: “We are operationally well prepared for Brexit. Now that the EU Parliament has passed its air connectivity legislation and together with the UK’s confirmation that it will reciprocate, means that whatever happens, we’ll be flying as usual.”

In order to continue to fly smoothly in Europe post Brexit, EasyJet has also set up three airline divisions split between  Austria, Britain and Switzerland.