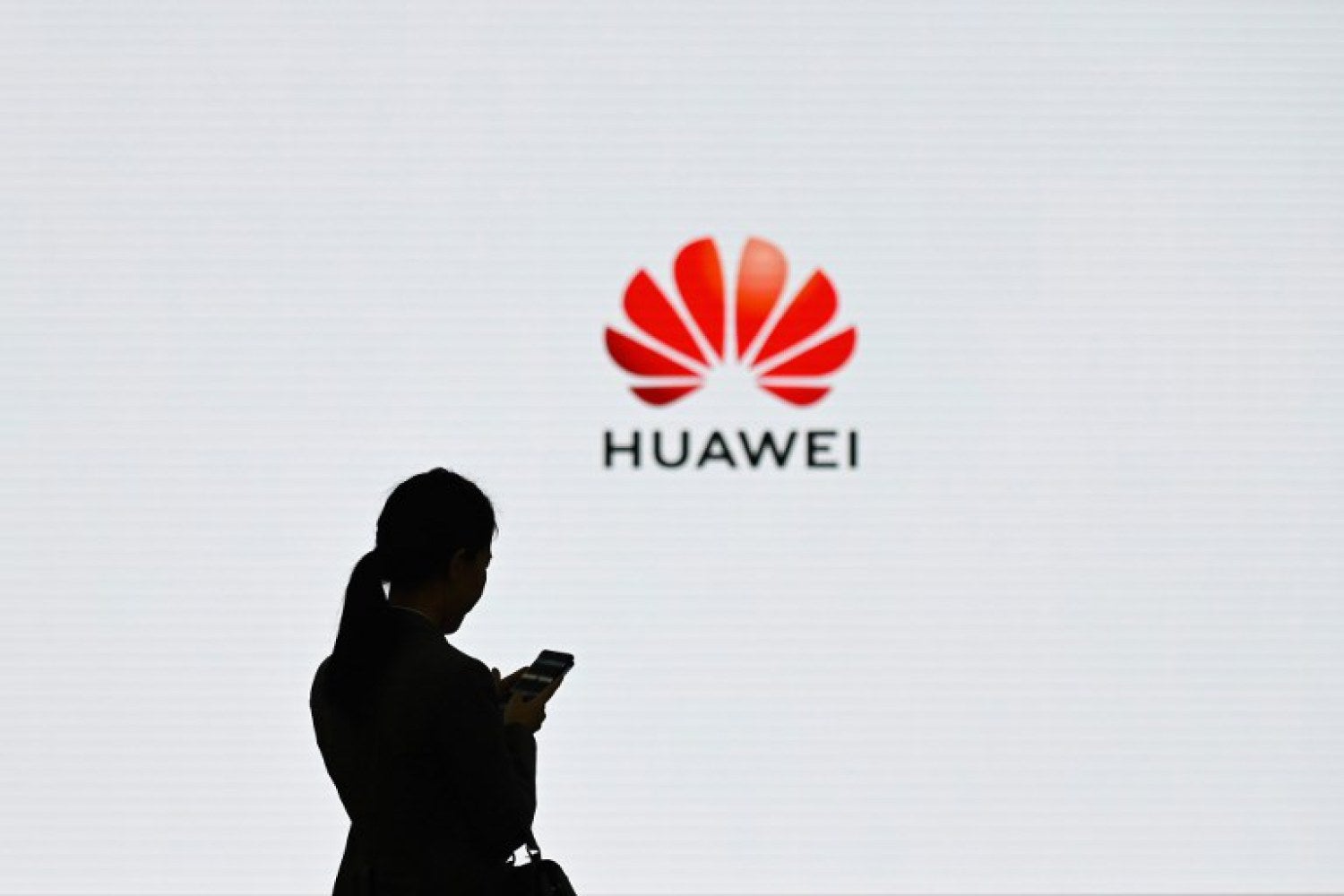 In this file photo taken on March 06, 2019 a staff member of Huawei uses her mobile phone at the Huawei Digital Transformation Showcase in Shenzhen, China’s Guangdong province. – China’s Huawei’s net profit grew 25 percent last year, the telecom giant said on March 29, 2019, as it vowed to “shake off outside distractions” amid a global US campaign to blacklist the company over espionage fears. AFP

SHENZHEN — Chinese telecom giant Huawei has vowed to “shake off outside distractions” as it announced that its telecom infrastructure business contracted slightly in 2018 amid a global US campaign to blacklist the company over espionage fears.

But its carrier business, which supplies telecom infrastructure to much of the world, posted a rare decline, suggesting that the US pressure could be having an impact.

The company’s carrier business was down 1.3 percent on the year, compared to growth of 2.5 percent in 2017 and annual increases typically in excess of 20 percent in years past.

Huawei is the leading manufacturer of equipment for next-generation 5G mobile networks that will bring near-instantaneous connectivity for smartphones, but faces pushback in some Western markets over fears Beijing could gain access to critical infrastructure.

“Security concerns are having an impact on Huawei, as more and more countries place restrictions on the firm’s network gear,” said Brock Silvers, managing director of Kaiyuan Capital.

“Moreover, the US-led global movement has only just begun and is unlikely to quickly recede even in the event of a trade war agreement.”

Huawei’s annual report, released at corporate headquarters in the southern city of Shenzhen, did not detail what caused the carrier business decline or make clear reference to the global pressure.

But the company vowed to press ahead.

“Moving forward, we will do everything we can to shake off outside distractions, improve management and make progress towards our strategic goals,” rotating chairman Guo Ping said.

Huawei also is grappling with the December arrest by Canada of chief financial officer Meng Wanzhou, daughter of company founder Ren Zhengfei, on US charges that she and Huawei circumvented sanctions against Iran.

Two affiliates also were charged this year with stealing trade secrets from telecom group T-Mobile in a separate case.

Guo reiterated Huawei’s insistence that it poses no security risk and sought to play up the company’s trustworthiness.

“No government or any third party holds shares in our company or intervenes in our operations and decision-making,” he said.

He also hinted that Huawei’s market dominance made it a crucial player in the global 5G rollout that could not be sidelined.

“We are confident that the companies that choose to work with Huawei will be the most competitive in the 5G era,” he said.

“Countries that choose to work with Huawei will gain an advantage for the next wave of growth in the digital economy.”

He said Huawei signed more than 30 commercial contracts for 5G in 2018 and shipped more than 40,000 5G base stations to markets around the world.

Huawei hit back at Washington earlier this month by suing the United States over a law barring US government agencies from engaging with Huawei or with third parties that use the company’s products, which has crippled Huawei in that lucrative market.

Washington has long considered Huawei a potential threat due to the background of founder Ren, a former Chinese army engineer.

Those concerns have escalated as Huawei has risen to become the world leader in telecom networking equipment and one of the top smartphone manufacturers alongside Samsung and Apple.

Huawei has vowed to never allow security “backdoors” in its products which could be used for espionage or sabotage, and insists Washington has never produced evidence substantiating claims of security risks.

Huawei’s annual report mentioned the US legal troubles only in vague terms under the heading “Contingent Liabilities”.