How Europe is faring on renewable energy targets 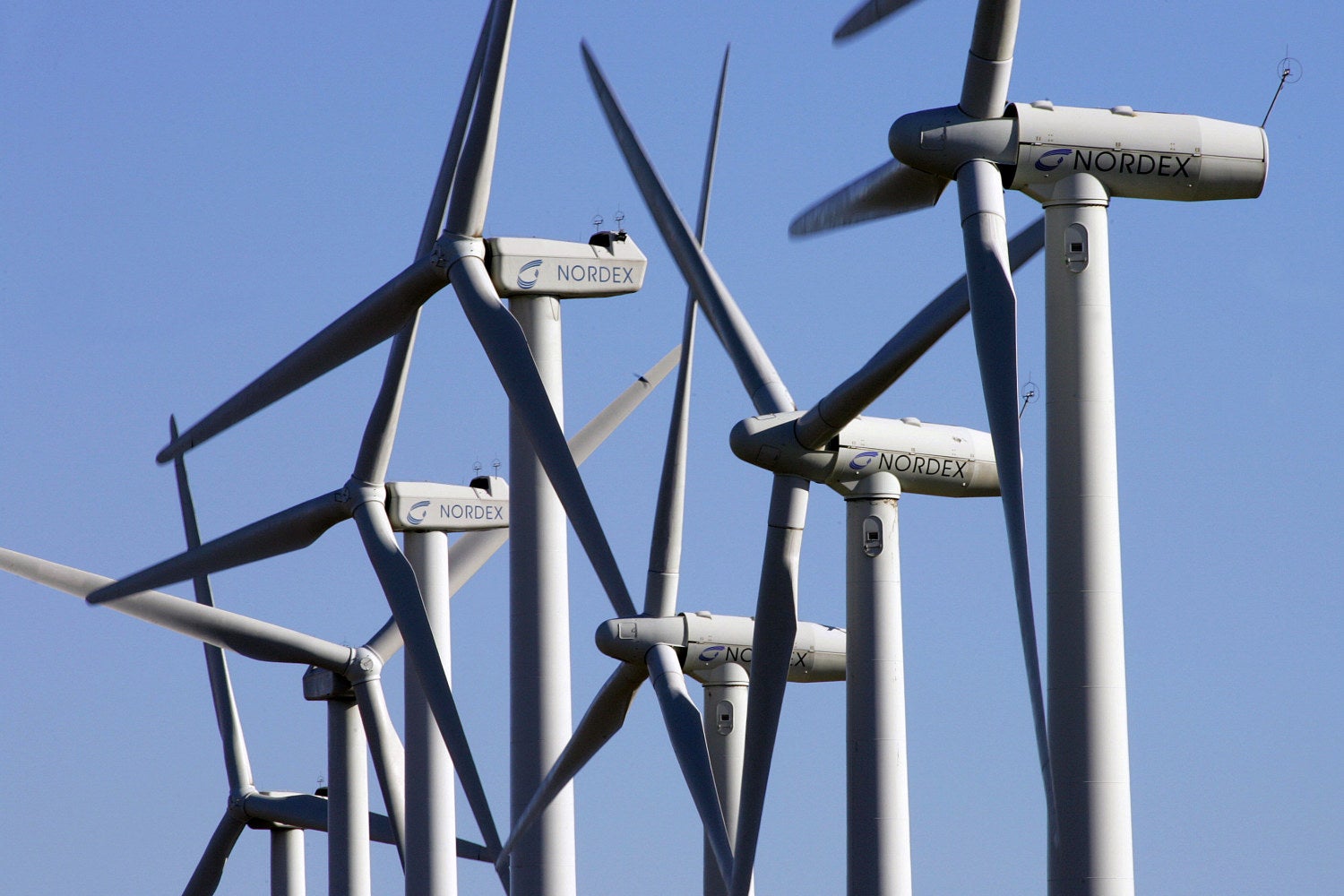 Each member state has its own renewable energy goal, based on its situation and potential, ranging from 10 to 49 percent.

While 11 countries in the bloc have already surpassed their targets, others are lagging behind, according to EU statistics authority Eurostat.

With the target for 2030 at 32 percent, Eurostat says: “While the EU as a whole is on course to meet its 2020 targets, some member states will need to make additional efforts to meet their obligations.”

Since 2012 more than half of the total energy consumed in Sweden has come from renewable sources, according to the International Energy Agency.

This is due in large part to hydroelectric power, which provides more than 40 percent of the country’s electricity output. Swedes heat themselves mainly with biofuels.

Denmark — a small, flat country long dependent on energy imports — now gets 43 percent of its electricity from wind power after investment starting in the late 1970s when it began phasing out coal plants.

The Netherlands: lagging behind

Luxembourg and the Netherlands are the EU countries with the lowest consumption of renewables, reaching 6.4 percent and 6.6 percent respectively.

Despite its investment in offshore wind farms, the Netherlands is the furthest from reaching its targets. Yet, with a part of the country lying below sea level, it is particularly vulnerable to the consequences of climate change.

In 2015 the Netherlands was one of the first countries to rule on a climate case, with a court ordering the state to reduce national greenhouse gas emissions by at least 25 percent by 2020.

Inspired by the Dutch decision, four environmental NGOs in March sued the French government for failing to uphold its commitments on fighting climate change.

In 2017 France reached 16.3 percent of energy consumption from renewables, compared to its 23 percent target for 2020.

Wood and hydropower are the main sources of green energy in France, ahead of biofuels.

France has long preferred investment in nuclear power, from which it gets more than 70 percent of its electricity.

The government has committed to closing 14 nuclear reactors by 2035 and shutting down four still-active coal power plants by 2022, on condition that it can guarantee secure electricity supplies.

Germany: between coal and wind

Germany’s renewable energy, which comes mainly from wind and solar power, reached just 15.5 percent in 2017, while its 2020 objective is set at 18 percent.

Coal remains the cornerstone of its energy policy, in part due to the government’s decision in 2011 to shut down all nuclear plants by 2022.

Coal accounts for 37 percent of Germany’s electricity production and more than 30 percent of its heating.

Europe’s biggest economy intends to progressively phase out coal in order to respect its commitment to reducing polluting emissions. A new framework law on protecting the climate is expected in 2019.