NDRRMC: More than P2.6B worth of crops lost due to El Niño 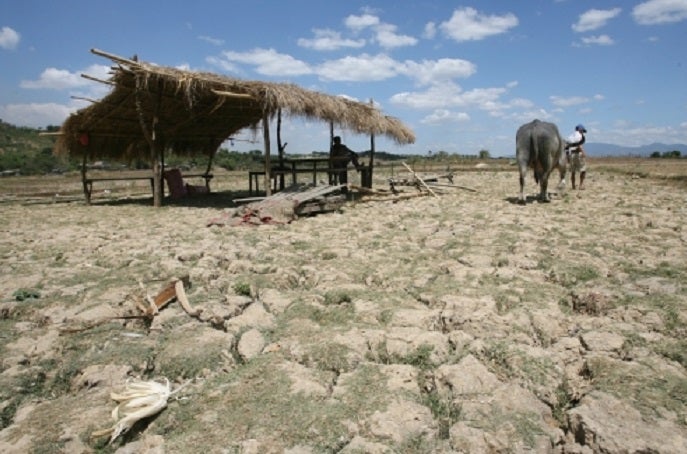 MANILA, Philippines — Damage to agriculture due to El Niño has reached over P2.6 billion in six regions across the country, the National Disaster Risk Reduction and Management Council (NDRRMC) said Wednesday.

According to the disaster agency, the hardest hit area is Soccksargen with over P800 million worth of damage to crops recorded, followed by Bicol region with more than P790 million.

With this, a total of 79,044 farmers were affected by drought/dry spell. The bulk of the farmers are from Bicol region and Soccskargen, NDRRMC added. /kga