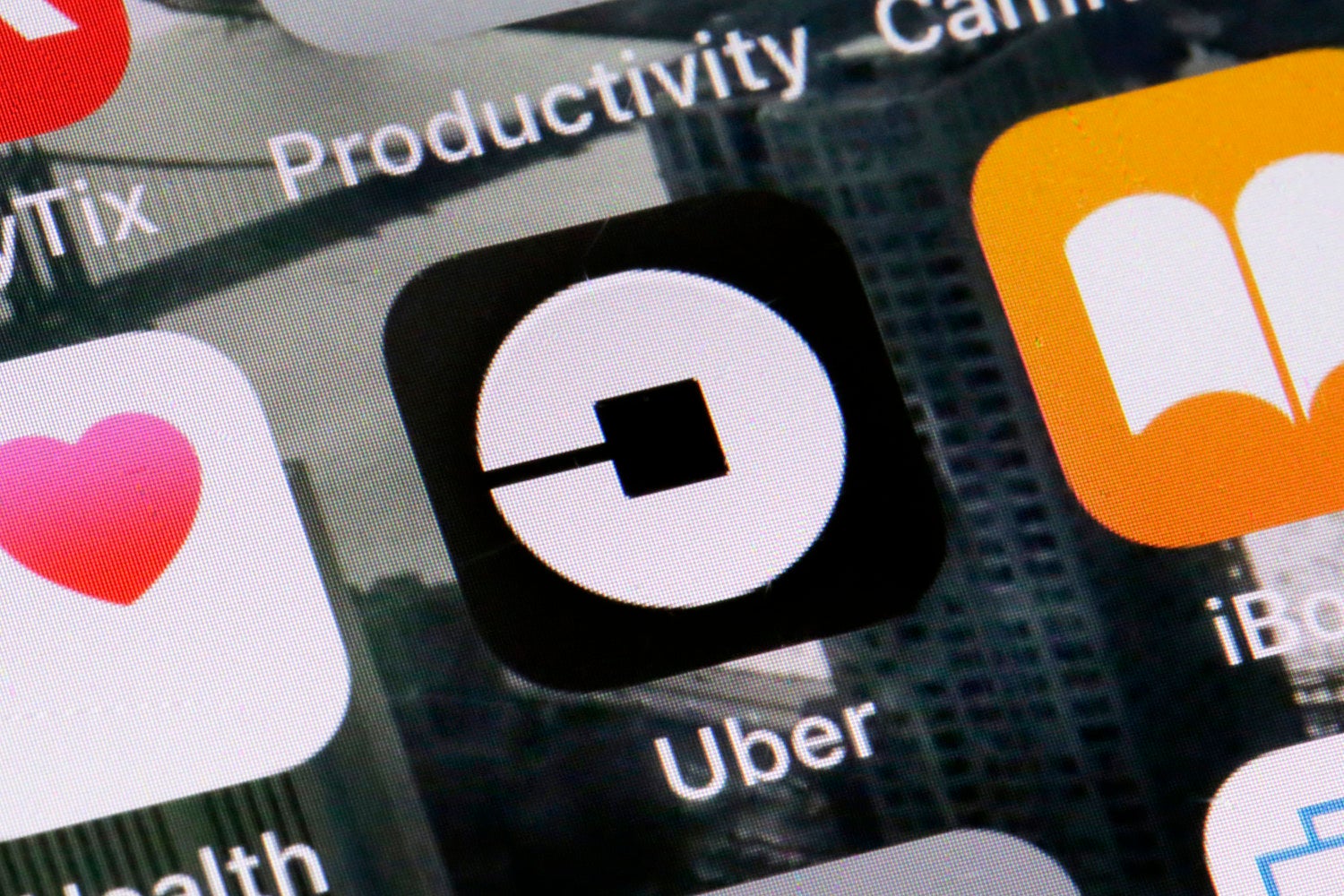 FILE – This June 12, 2018, file photo shows the Uber app on a phone in New York. Ride-hailing service Uber announced on Tuesday, March 26, 2019 it has acquired its Mideast competitor Careem for $3.1 billion, making it the largest-ever technology purchase in the region. AP

DUBAI — Ride-hailing service Uber announced on Tuesday it has acquired its Middle East competitor Careem for $3.1 billion, making it the largest-ever technology purchase in the region.

Uber said in a prepared statement that the $3.1 billion purchase consists of $1.7 billion in convertible notes and $1.4 billion in cash. Under the deal, Careem will keep its brand as a wholly-owned subsidiary of Uber, operating as an independent company led by its original founders.

ONE OF MIDEAST’S MOST SUCCESSFUL STARTUPS

The Dubai-based Careem is among the Middle East’s most successful startups. Careem quickly became popular across the Middle East, particularly in countries like Egypt and Pakistan, in part because it introduced the option for riders to pay by cash rather than just credit card. It also launched in the region in 2012, three years before Uber.

“With a proven ability to develop innovative local solutions, Careem has played a key role in shaping the future of urban mobility across the Middle East, becoming one of the most successful startups in the region,” Khosrowshahi said.

Careem’s CEO and co-founder Mudassir Sheikha described the deal as a “milestone” for the company and for budding entrepreneurs in the region, as well as local and global investors.

Today, we start Chapter 2 of our story. Careem is joining forces with Uber to better serve the region

We will operate independently, so the app, services and brand you love will continue to be available as usual.

Sheikha will lead Careem’s business under Uber and report to a board made up of three representatives from Uber and two from Careem.

Saudi-based Kingdom Holding, one of Careem’s early investors, said the acquisition is an opportunity for both companies to expand and benefit from the region’s rapid growth.

With IPO Due, Uber Aims to Be ‘Amazon of Transportation’