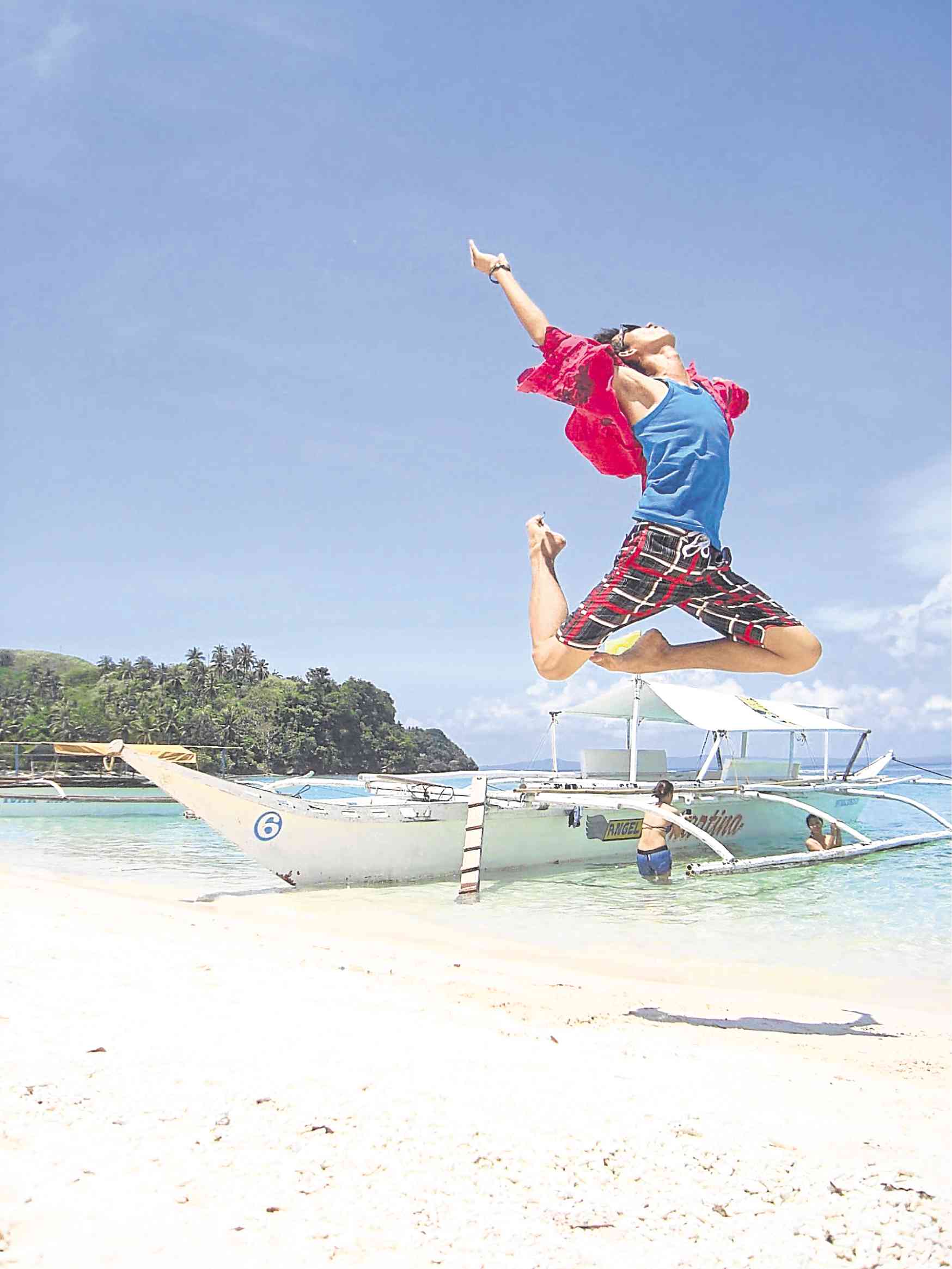 Bicol is probably more known to many as a region frequented by strong, even catastrophic, typhoons.

But beyond the storms that regularly hit this part of Southern Luzon, Bicol is also home to many stunning destinations that would be worth your while, especially in the province of Sorsogon.

Sorsogon is located at the southernmost part of Luzon. It usually takes around 12 to 14 hours to get there by bus or just an hour by plane from Manila. Either way is a good mode of transportation though the former hurts the body more.

Thrift spending and wanderlust people looking for new adventures would not be disappointed should they choose to go to Sorsogon, for the province has its unique versions of some of the top destinations in the country.

For instance, the famed white powdery sand of Boracay is rivaled by the pinkish white sand beach at Matnog, while the ancestral houses in Vigan City can also be sighted at Juban.

While there are places comparable to the bests in the country, Sorsogon also has unique places and activities that would not disappoint travelers.

For those going to Sorsogan for a day trip, I would highly recommend a dip at the natural hot springs in Irosin, or they could also brave the icy cold springs at Bulusan or Casiguran; eat the special menu of dalu-dalu (snail) at Balay Buhay sa Uma Bee Farm; go for a trek or kayak at the Bulusan Lake; see the Ruins and the coral-built church at Barcelona; or, for added adventure, enjoy the enchanting Bayugin Falls.

On another day, I would suggest a trip to Prieto Diaz’s Starfish Island and then catch the vanishing island in Paguriran, where the thrill seekers could also jump off the cliff.

If there are more days to spare, one could learn to surf where the bests have battled at, including the Buenavista Surfing Camp and Lola Sayong Surfing camp in Gubat. Or one can simply laze around on the fine white sand of Rizal, watch the sunset while having timitim, the local delicacy of Gubat. Later on, one can go for a night cruise and see the fireflies at Buhatan River.

Add this to your bucket list, too: a swim with the gentle giant whale sharks at Donsol.

As a local of Gubat, Sorsogon, I know that there are a number of other destinations I have not mentioned here, and there are countless others that have yet to be discovered. But I bet these places are enough to make one soar at Sorsogon.

The author is a freelance licensed architect who likes to travel as much as her budget allows it. She is a resident of Gubat, Sorsogon, for most of her life and hopefully the rest.

Dela Rosa: 11k workers affected by ABS-CBN shutdown? How about the Filipino nation?