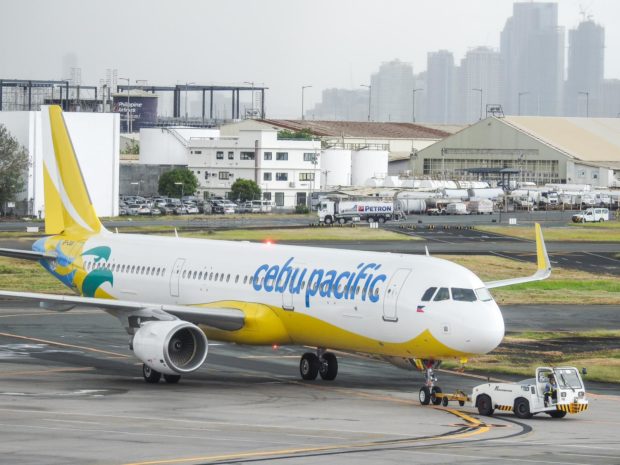 The cargo business, meanwhile, witnessed a double-digit growth at 19 percent as the airline carried 210 million kilos of cargo.

“Despite the pressures posed in 2018, we remained resilient. We were able to expand our network by upgauging our flights touching congested airports,” Cebu Pacific Chief Operations Officer Michael Ivan S. Shau said in the airline’s statement on Monday.

The budget carrier said it is hopeful to bounce back in 2019 with its acquisition of fuel efficient planes and opening of new domestic routes.

“2019 will be a different story though—we have already received the first of our fuel-efficient A321NEO orders from Airbus, and we expect 10 more new generation aircraft this year. We also just announced four new domestic routes. 2019 is definitely the year we accelerate our growth,” Shau said.

Cebu Pacific recently announced it is expanding its domestic routes in Clark, Pampanga, and Cebu.

The company said it will mount flights between Clark International Airport and Iloilo, Bacolod, and Puerto Princesa in Palawan. Meanwhile, routes in development for its Cebu hub are focused on North Asia.