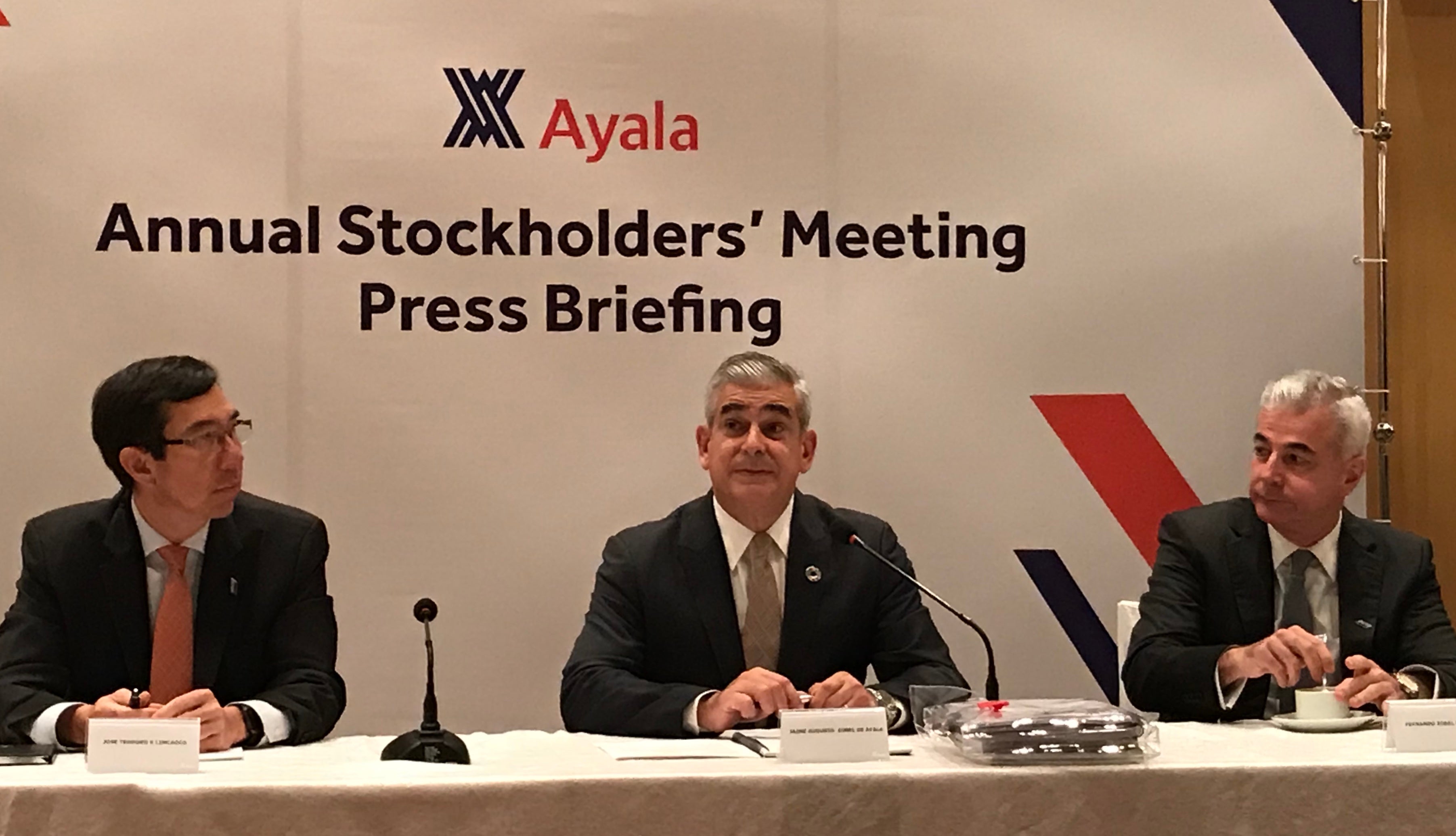 In a disclosure to the Philippine Stock Exchange on Wednesday, Ayala said its 2018 earnings performance was a result of strong equity earnings contribution from its business units, which reached P39.4 billion or 10 percent higher year-on-year. This was led by the strong double-digit growth in equity earnings of Ayala Land, Globe Telecom, and AC Energy. However, borrowing costs increased as Ayala funded its investments with new debt, moderating its net profits during the period.

“The aggressive growth strategy that we embarked on over a decade ago has been unprecedented for the Ayala group. Over the past 10 years, we spent close to P200 billion in capital expenditure at the parent level alone to support the investment programs of our various business units, including our new growth platforms in power, industrial technologies, infrastructure, education, and healthcare. Our profitability has also improved steadily over the past 10 years, growing at a compounded annual rate of 15 percent,” Ayala president and chief operating officer Fernando Zobel de Ayala said.

AC Energy’s net earnings expanded 16 percent to P4.1 billion in 2018, largely driven by its domestic thermal and renewable assets as well as higher contribution from its Indonesia investments.

AC Industrials’ net income dropped 53 percent year-on-year to P578 million, attributed to the weaker performance of its automotive businesses and start-up losses from newly acquired businesses. This decline was partially offset by a one-time gain in its electronics manufacturing services arm. Electronics manufacturing arm IMI reported a net income of P2.4 billion, up 34 percent from a year ago, boosted by non-operating items such as net gains from the sale of a China entity and other one-off items.

It was earlier reported that the following units performed in 2018 as follows: