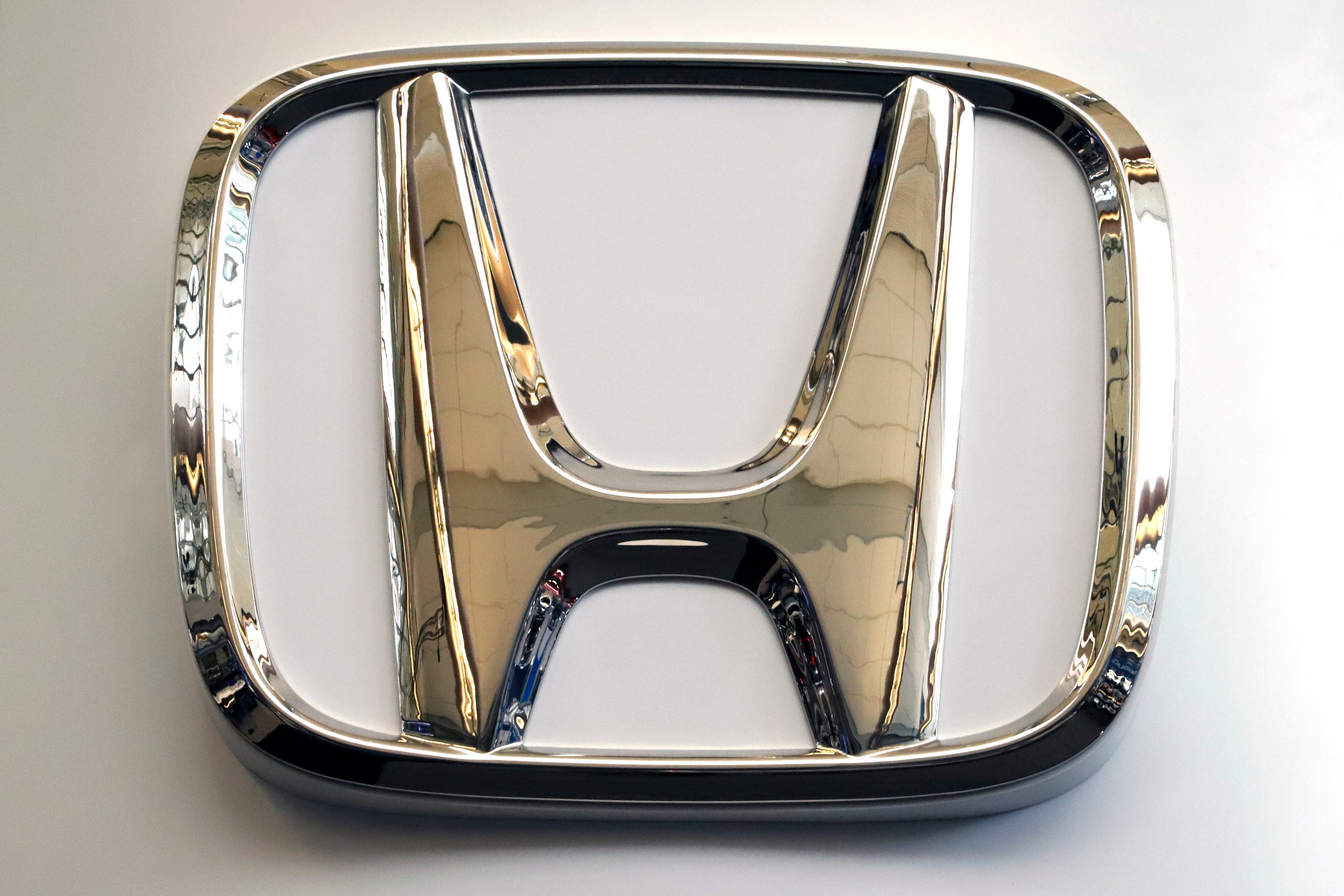 In this Feb. 14, 2019, photo, this photo shows the Honda logo on a sign at the 2019 Pittsburgh International Auto Show in Pittsburgh. Honda will be recalling about 1 million older vehicles in the U.S. and Canada because the Takata driver’s air bag inflators that were installed during previous recalls could be dangerous. Documents posted Monday, March 11, 2019, by Canadian safety regulators show that Honda is recalling many of its most popular models for a second time. (AP Photo/Gene J. Puskar)

DETROIT — Honda is recalling about 1.2 million vehicles in North and Central America because their Takata air bag inflators can explode and send shrapnel into the passenger compartment.

The recall covers many Honda and Acura models from 2001 through 2016.

Takata used ammonium nitrate to inflate air bags. But the chemical can deteriorate when exposed to high temperatures and humidity, blowing apart a metal canister and hurling shrapnel. At least 23 people have been killed worldwide because of the defect.

The inflators covered by this recall were used as replacement parts in recalls that began in 2014. They contained a moisture-absorbing chemical and previously were believed to be safe.

The January explosion injured the arm of a person driving a 2004 Honda Odyssey. /kga