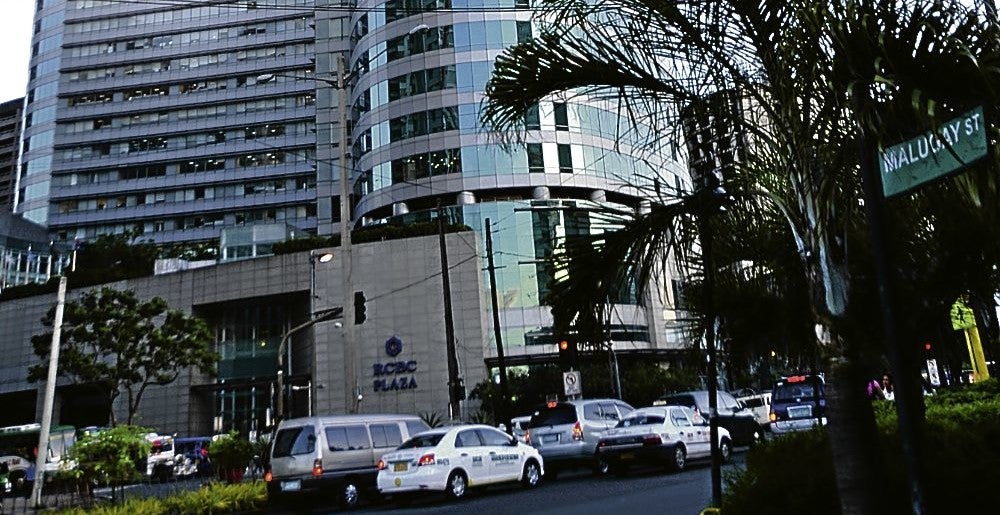 MANILA, Philippines–The Yuchengco-led Rizal Commercial Banking Corp. (RCBC) has filed a defamation suit against Bank of Bangladesh at a local civil court, citing what the local lender described as “baseless” allegations of complicity in relation to the $81 million cyberheist in 2016.

RCBC filed the civil complaint on March 6, with the Regional Trial Court in Makati City, arguing that its “reputation has come under the vicious and public attack by Bangladesh Bank since 2016.”

“It is public knowledge that Bangladesh Bank has embarked on a massive ploy and scheme to extort money from plaintiff RCBC by resorting to public defamation, harassment and threats geared towards destroying RCBC’s good name, reputation, and image, all with the intention of getting RCBC to pay Bangladesh Bank money that RCBC does not have in its custody or possession and which it does not owe to Bangladesh Bank,” the bank claimed.

The suit was served to Abu Hena Mohammad Razee Hasan, Deputy Governor and Head of Bangladesh Bank Financial Intelligence Unit (BFIU) and the other members of Bangladesh Bank delegation that arrived in the Philippines this week for meetings with banking officials.

Bangladesh Bank sued RCBC last month in the U.S. District Court for the Southern District of New York in relation to a money laundering scandal in 2016. Some $81 million that was stolen by cyberhackers from Bank of Bangladesh slipped into RCBC’s branch on Jupiter St. in Makati City, quickly withdrawn and eventually laundered through in local casinos.

Tai-Heng Cheng, RCBC’s lead lawyer and a partner at the New York office of law firm Quinn Emanuel Urquhart & Sullivan LLP said: “Bank of Bangladesh’s claims are baseless and have harmed RCBC’s reputation as one of the best banks in the Philippines.  Bangladesh’s suit is nothing more than a political stunt to try to shift blame from themselves to RCBC.  The action taken today by RCBC finally puts the case in a court where — at the very least — the alleged crime took place.”

RCBC’s lawsuit pointed out Bangladesh’s failures to secure its network and disclose those failings on a timely basis.  The complaint also refuted Bangladesh Bank’s allegation that RCBC had played a premeditated role in the cyber theft.

“Bangladesh Bank had lost the $81 Million the minute it left defendant Bangladesh Bank’s account at the NY Fed and way before it had even reached the Philippines…. there is absolutely no act attributable to RCBC that caused the payment instructions to reach the NY Fed and the Correspondent Banks,” the complaint said.

Thea Daep, partner at the Manila law firm of Villaraza & Angangco said, “RCBC had nothing to do with the theft of the funds and has cooperated fully with every investigation into the matter. We will prove in the Philippine court that Bangladesh’s defamation is nothing more than a blatant attempt to shift the blame and cover up their own liability at RCBC’s expense.”

Out of the 35 instructions, 30 were blocked due to suspicions of hacking, while the remaining five — which costs $101 million — made its way to Sri Lanka and the Philippines.  Around $81 million was transferred to RCBC.

RCBC is demanding at least P100 million as payment for civil damages. /jpv