According to JLL’s latest research, in 2019, Asia Pacific is the only region expecting growth in hotel transaction volumes, anticipating a total of USD 9.5 billion – a 15% lift from 2018.   Developers and private equity firms were the biggest buyers in 2018, acquiring more than half of all the properties traded. Building on 2018, investment momentum is expected to accelerate as investors look to sell assets and ride the anticipated tourist boom. JLL expects that the most notable buyers in 2019 will be Pan-Asian private equity funds that raised capital last year but have yet to deploy it. These investors are considering putting their money on countries like Japan whose hotel market has become enticing and will remain buoyed by the Rugby World Cup and the Tokyo Olympics; Japan has already seen an 8.7% growth in tourism year-on-year. Meanwhile, Singapore’s hotel market has pulled in 7.0% more tourists last year and in China, tourism demand outstrips supply.

The growth of the tourism industry in these countries has also incited international and domestic investors to take notice of other Asian neighbours, including the Philippines. In 2018, there were 7.1 million international tourists who visited the Philippines, a 7.7% rise compared to 2017.

Apart from infrastructure, another major tourism endeavour is the continuous rehabilitation of Boracay and Manila Bay led by various national agencies working together to make sure that environmental compliance in tourism destinations all over the Philippines is maintained and monitored. These initiatives are aligned with the plans of the Department of Tourism (DOT) to relaunch the “It’s more fun in the Philippines” campaign and position the Philippines as one of the pioneering countries for sustainable tourism.

Figures from last year show that the local hospitality industry continues to grow as 3,000 hotel rooms were added to the existing stock of hotel rooms in Metro Manila. Home grown hotel developments such as Seda Hotels by Ayala Hotels and Resorts and Hotel 101 by Hotel of Asia, Inc. have been key drivers of the hotel industry in 2018. 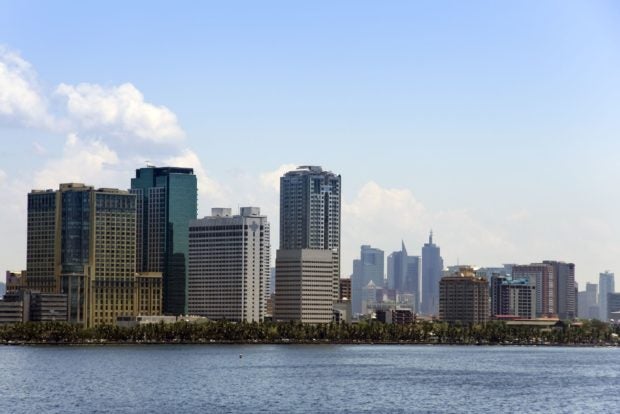 The overwhelming support for tourism that the Philippine government has demonstrated is expected to bring forth a tremendous positive effect on the growth of the real estate industry’s hospitality sector. This, as JLL predicts that the region’s positive tourism numbers will continue to thrive in 2019, anchored on the strong fundamentals of the Asia Pacific market.