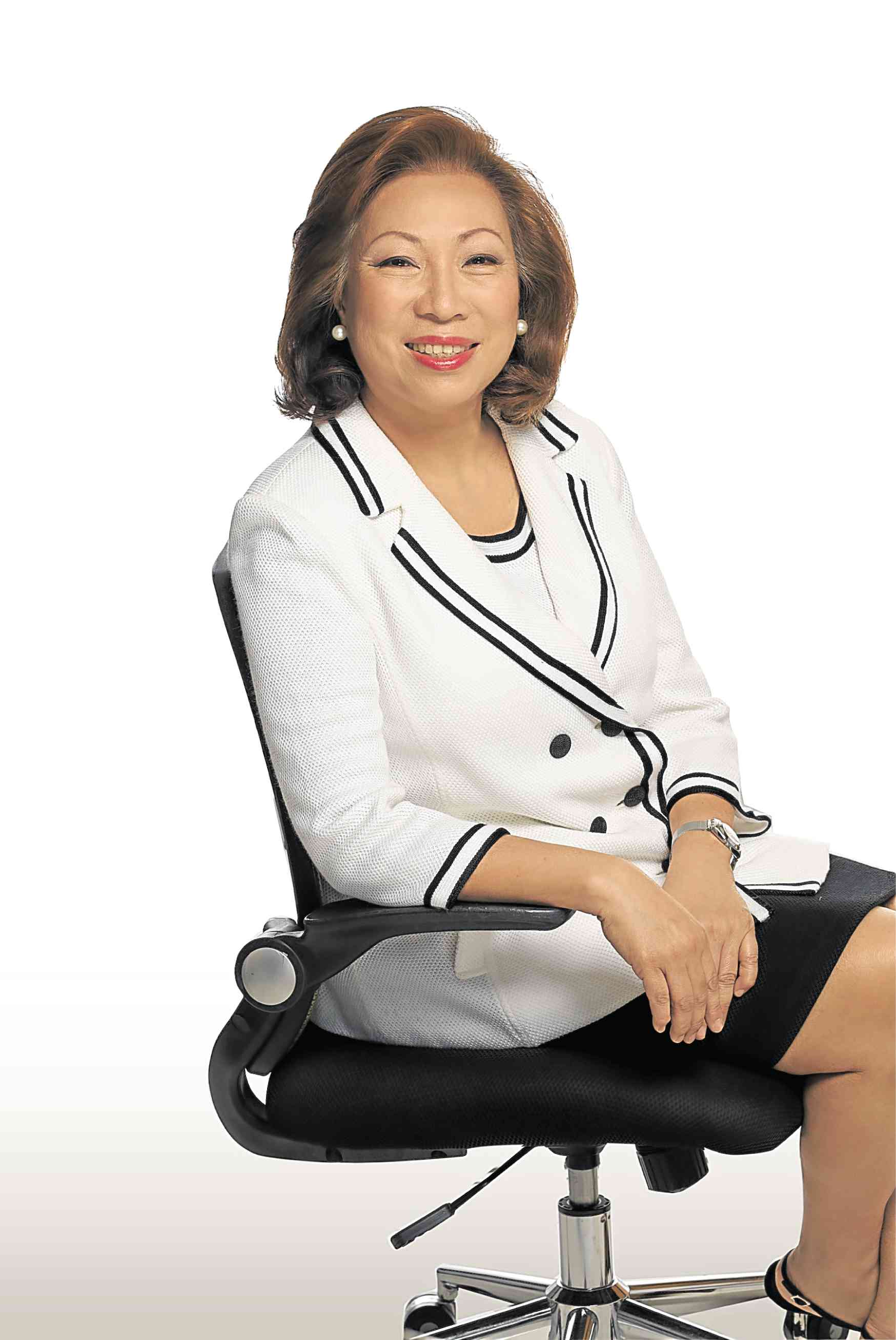 “Our outlook on the property sector remains positive, with our 37 percent year-on-year growth in reservation sales in 2018. We continue to focus on the more stable end-user market in the residential sector. We allocate significant resources toward growing our recurring rental income business, which is on track to meet our target of contributing 50 precent of FLI’s net income. Our strategic CBD land bank in Metro Manila, Cebu and Clark provide the platform for FLI’s strategic goal of doubling its leasable area by 2023,” FLI CEO and President Josephine Gotianun Yap said.

The FLI believes it is on track to attain its 1.6-million square meter-GLA target by 2023. Its office developments can be found mainly in Northgate Cyberzone-Filinvest City in Muntinlupa, other Metro Manila locations, Cebu City and Filinvest Mimosa+ Leisure City in Clark, Pampanga.

The company owns 20 percent of Filinvest City (244 hectares), the premier CBD in southern Metro Manila with FDC owning the remaining 80 percent. FLI has also positioned itself to be at the forefront of the development of the Clark Special Economic Zone through two major township developments: Filinvest Gaia New Clark City (288 hectares), a mixed-use township with a major industrial and logistic zone and Filinvest Mimosa+ Leisure City (201 hectares), a leisure township development with residential, office, and mall in partnership with FDC.

FLI is one of the country’s largest integrated real estate developers and BPO office providers. FLI continues to address the needs of the affordable and middle-income markets thru its Futura brand and newly launched Aspire brand, respectively. FLI launched P16 billion worth of residential developments in 2018, and expects to launch P30 billion of additional projects in 2019.

FLI is the developer of large-scale townships across the Philippines which include: Havila (306 hectares), Timberland Heights (677 hectares) and Manna East (60 hectares) in Rizal, Ciudad de Calamba (350 hectares), City di Mare in Cebu (50 hectares) and Palm Estates in Talisay City (51 hectares). In aggregate, FLI has built almost 200 residential developments across the country. /jpv