In Asia-Pacific region, the Philippines is one of the countries with the most number of HIV/AIDS incidence. In 2018, Philippine National AIDS Council (PNAC) cited that as many as 32 Filipinos have been diagnosed with HIV/AIDS daily. With 62,024 cases recorded from January 1984 to December 2018, Department of Health has recognized the Philippines as “the country with the fastest-growing HIV epidemic in Asia and the Pacific.”

Risky behavior and lack of knowledge are some of the major factors that contribute to the rapid spread of HIV/AIDS. In spite of tremendous efforts to stop this public health threat, there are still fear, stigma, and discrimination that impede access to testing and treatment. In an effort to raise HIV/AIDS awareness and eradicate stigma, Procter & Gamble, which owns Vicks Vaporub, released a heartwarming video as part of their “Touch of Care” campaign.

The 4-minute video tells the true story of a child with HIV and the prejudice directed at them. Country Category Leader for Vicks Philippines Vijay Pampana said that, “We are a brand believing that the ‘Touch of Care’ has the power to transform lives. Basically, what we are trying to do is showing stories or real-life stories that can really transform lives and inspire more generations.” 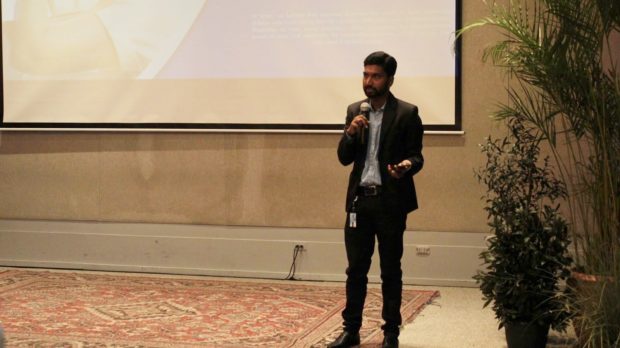 Country Category Leader for Vicks Philippines talks about the “Touch of Care” campaign.

The company also partnered with Project Red Ribbon, an HIV and AIDS advocacy foundation, to support the “Duyan Program.” In order to improve the life of children with HIV, the program aims to provide continuous care and support for them. 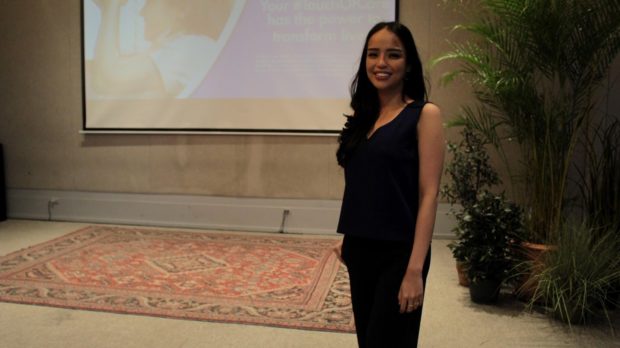 HIV advocate for the Department of Health Patrixia Santos shares about the negative connotations associated to people living with HIV. 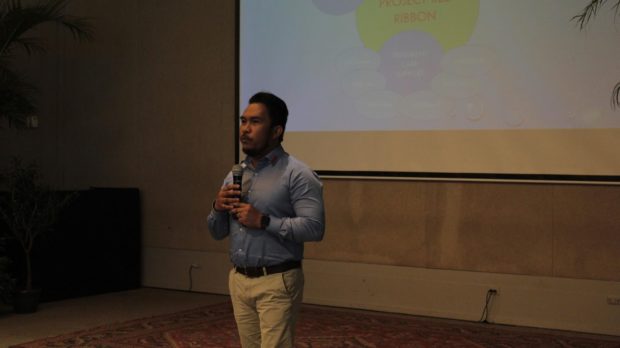 The Project Red Ribbon foundation believes that children with HIV can still live a meaningful life through awareness, treatment, care, and support.

TRR President Ico Rudolfo Johnson mentioned that, “The core of the Project Red Ribbon is all about treatment, care and support. For the longest time we have been having children and youth under our care so that they can live a productive life.”

“Our programs include awareness, we got to schools. We [collaborated] with the Department of Health as a communication partner so that we can we reach out to different local government units and educational institutions to differents NGOs and church-based organizations. We are also doing prevention, we promote condoms and lubricants so that we can reverse the epidemic,” Johnson added.

Last year, Vicks launched an online campaign spot called “Learning to Love #TouchOfCare”. A portion of the proceeds went to the Save the Children’s protection efforts for abandoned children. This time, the fund will go to the foundation that helps and cares for children who are infected by the virus.

Vicks recognizes the power of touch of care and believes that replacing prejudice with compassion is what will help transform lives of people with HIV. INQUIRER.net BrandRoom/TV

In a world where people are constantly judged, it’s important to remember that everyone deserves a loving #TouchOfCare from their family and friends. #TouchofCarePH #Vicks #BrandRoom