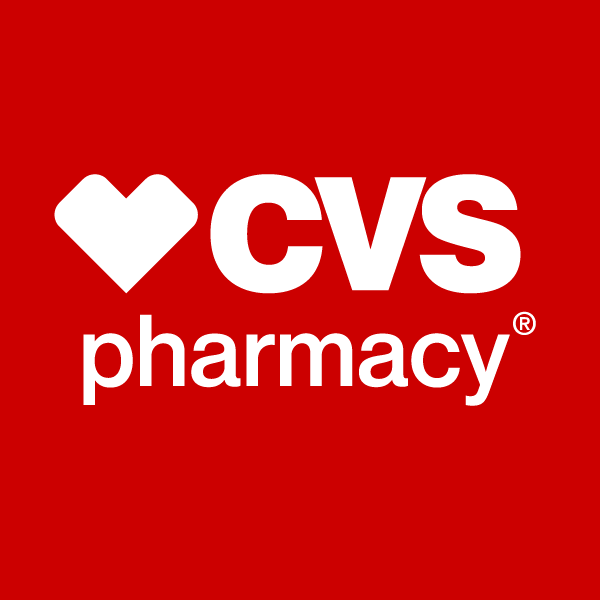 A Massachusetts doctor who pleaded with CVS to change its on-hold jingle is getting his wish.

The Boston Globe reports a spokeswoman for the pharmacy chain said Friday the company is in the process of updating its voice-response phone system, including the on-hold music that Dr. Steven Schlozman so hated.

The child psychiatrist at Massachusetts General Hospital penned a tongue-in-cheek letter to WBUR-FM last year saying the music haunted him “day and night.”

The letter sparked a nationwide debate with some people praising the music and others sharing Schlozman’s sentiments.

CVS spokeswoman Amy Lanctot did not clarify whether the company is replacing the tune or improving sound quality.

She says the new system should be complete later this year. CC