Farewell, champion of the unbanked 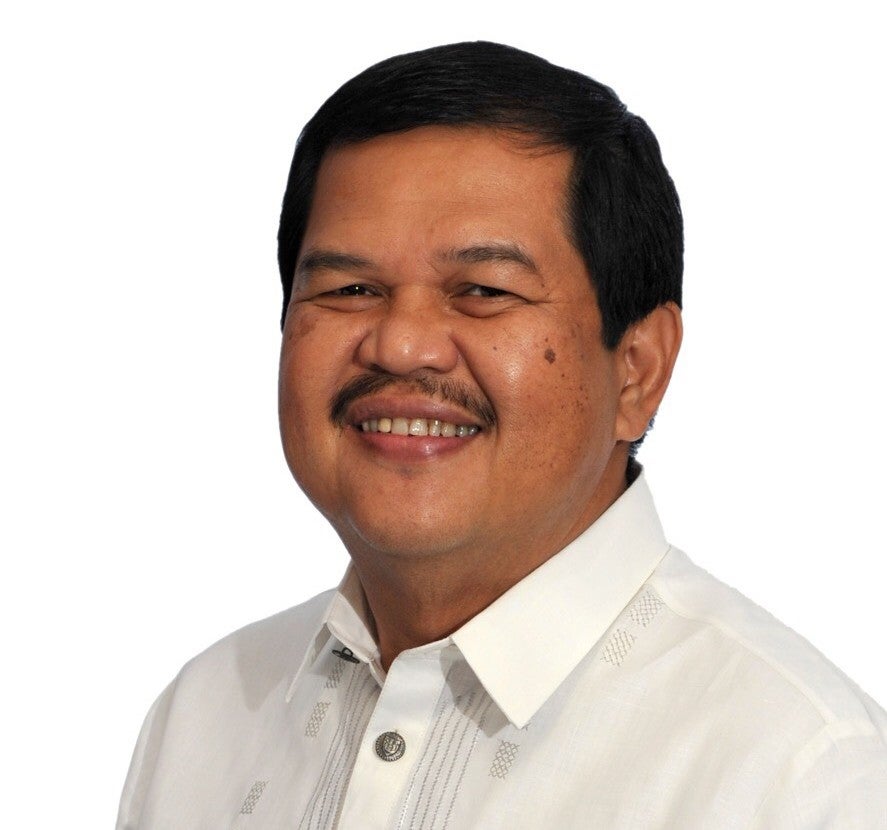 “Keep going, Lito. The journey may be too long, but we will reach the finish line. Digital is key. Appreciate all your efforts. Thank you for the prayers.”

This was the last Viber message I received from Gov. Nesting.

This is one difficult task to do. Remembering and paying tribute to a friend and mentor who is larger than life.

He is a true-blue “disruptor-regulator” personified.

The degree of passion, commitment, and vision to promote economic inclusion and digital transformation is definitely at its highest level.

With so much sincerity, genuineness, and focus, he was able to provide the enabling regulations embracing banking innovations.

It was during his time that financial technology or fintech thrived.

Imagine a top regulator who would even encourage and challenge the innovators to join the clarion call to uplift the lives of millions of unbanked and un derserved Filipinos, enable them to have greater access to efficient, affordable, and secure financial services.

I remember in early 2013 when I texted him. He was still then the deputy governor, “DG, can I call?”. A few minutes after, he replied, “I’m in transit, please text, e-mail or Viber me, your choice.”

I was pleasantly surprised that he was indeed tech-savvy. He did not miss replying to any of my messages, whether sent via e-mail, SMS, or social media. Indeed, red tape and bureaucracy were definitely not in his vocabulary.

Gov’s wife, Tess Espenilla, is a witness to this, that Gov. Nesting would take my call even late at night, even on weekends. A Viber message I sent at 1 a.m., he would reply at 4 a.m. He was a 24/7 governor.

In one of our conversations, he would always tell me “ang likot ng utak mo” (you have an inquisitive mind). I thought that it was my cue to stop pestering him.

But that started a lot of BSP and private sector collaboration on initiatives centering on financial inclusion and digital transformation.

He loved to listen to people with out-of-the-box perspective and bold innovation, who are unafraid to challenge the status quo.

He did not want to hear you say that regulation is a hindrance to making things happen. For him, regulation must be dynamic, flexible, and agile to conform with the changing times for the betterment of Filipinos.

His regulatory sandbox or test and learn regime was trailblazing. I think all these new enabling policies and recently signed laws would be a clear testament to that.

When he was appointed Governor by President Duterte, I remember telling Pia Roman that it would take time for me to get use to calling him Gov. from DG out of force of habit.

Three days after he was sworn into office on July 3, 2017, I asked him, “Gov, what is the Filipino or Tagalog translation of financial inclusion? How can we tell a simple magtataho, magbabalot, vendor, or any ordinary Juan dela Cruz that the government has this great plan about inclusive growth?

It was during this one-on-one Q&A with him when the concept of KasamaKA was conceived. KasamaKA best encapsulates the essence of financial inclusion, that no one should be left behind.

Then it was launched at the BSP Assembly Hall with various marginalized and basic sectors invited, the target market of such initiative.

It was at this time that he said that BSP is for every Juan and Juana dela Cruz—that there is BSP in the lives of Filipinos represented by every coin or bill in their hands.

When the Better than Cash Alliance survey came out in 2015 showing that only 1 percent of financial transactions are done electronically, this became his rallying point to accelerate digitalization.

As DG that time, he kept on saying that he wanted to leapfrog that 1 percent to 20 percent by the end of 2020.

Fast forward to 2018, we thought of coming up with a common campaign slogan to drive home the point. And this was the Road to 20 by 2020.

He immediately connected me to Microcredit Council of the Philippines Chair Fr. Jovic Lobrigo and the rest of the partners.

Of course, he was also responsible for setting up the collaboration with the Chamber of Thrift Banks through Executive Director Suzanne Felix and with the Rural Bankers Association of the Philippines through then president, the late Eking Abellana.

He wanted to get things done fast. He was impatient when things got slow. He would always say that a lot had yet to be done. He was a selfless, tireless, and quiet public servant who was always in a hurry to achieve those much-needed reforms for the country.

I guess some people wouldn’t know that the Philippines was the pioneer in mobile money as early as 2001, way ahead of the successful mPesa of Kenya in 2004.

It was then Deputy Governor Nesting who crafted such regulation that became the best practice model across emerging markets.

I think the banking industry will agree with me that Gov. Nesting Espenilla is the father of mobile money regulation.

The last project he supported was the publication of fintech taxonomy that will guide regulators, policy makers, and stakeholders on how to effectively harness and support the thriving financial technology industry.

As our tribute to him, this FinTech Alliance publication will be launched at the BSP on March 25.

Thank you Ms. Tess Espenilla and your entire family for sharing Gov Nesting with all Filipinos—for his  time, service, and devotion.

Gov Nesting, you will remain our champion and inspiration to continue the journey in engaging and empowering the unbanked and underserved.

He prepared the enabling landscape. He built the runway.

Now, it is up to all of us to use it for our take off—toward a progressive and digitally-inclusive Philippines.

Rest well, Gov Nesting. We will be forever grateful. This is your legacy.—CONTRIBUTED