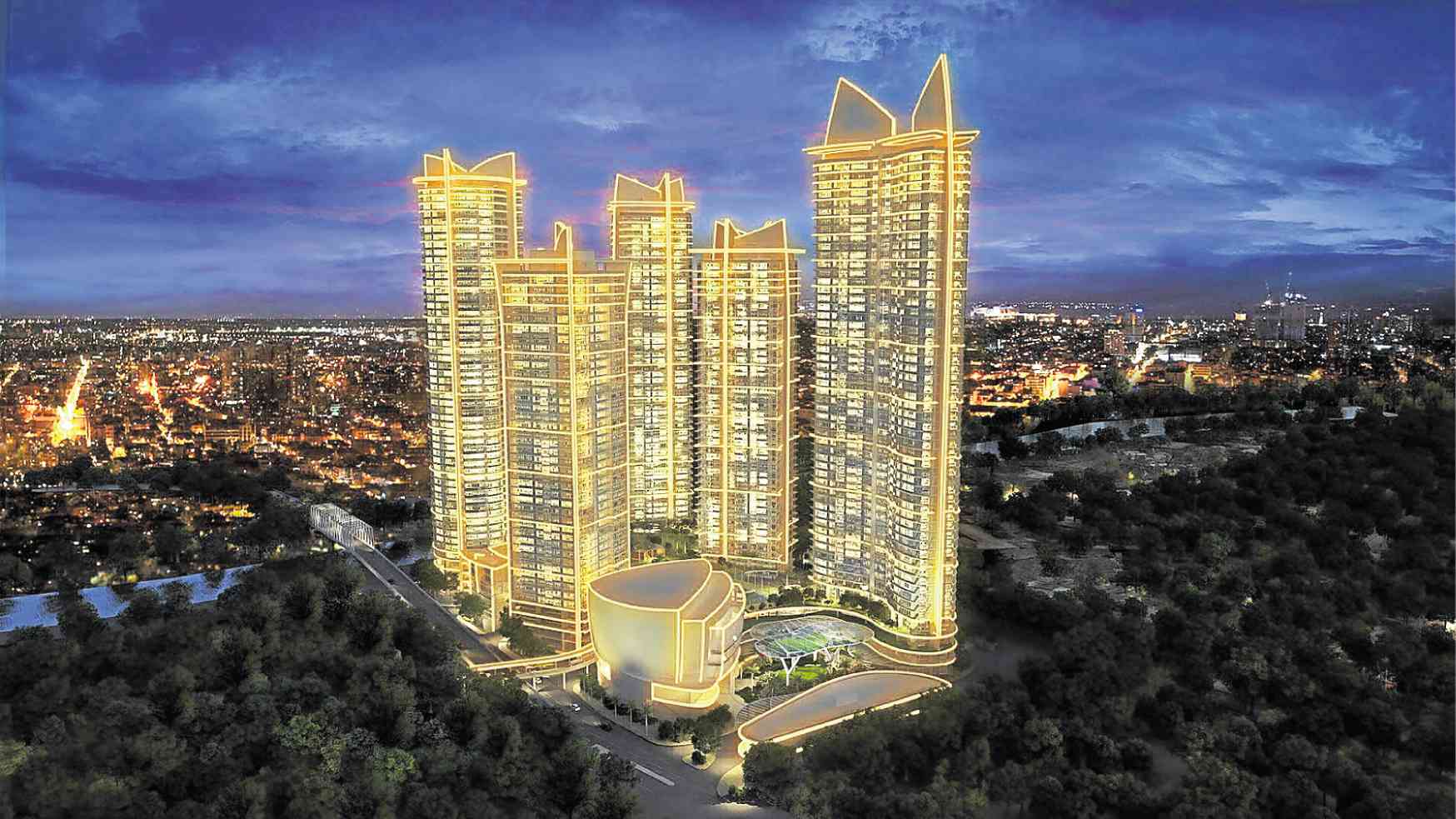 The Proscenium, as a complex, exudes artistic sophistication and delivers a new, refined standard of living

It could well be one of the main reasons why Makati continues to command a premium.

Just a few kilometers outside the Makati central business district is the 15.5-ha Rockwell Center, a highly exclusive, upscale community known for having created that distinct signature lifestyle and spaces that are now sought by many of the country’s most affluent.

What creates that distinction is the fact that its shopping mall, dining areas, and more importantly its residential towers have remained just as sophisticated and tasteful, relevant and highly attuned to the needs of its well-heeled market, as they were more than two decades ago. And this is aptly reflected on Rockwell Center’s current land values and leasing rates.

Data from Colliers International Philippines showed that Rockwell Center commands one of the highest average leasing rates for a three-bedroom luxury unit at P744 per sqm to P1,042 per sqm as of the fourth quarter of 2018. Capital values continue to increase as well with the average prices of prime three-bedroom units in the secondary market ranging from P222,000 per sqm to P267,000 per sqm.

And these values are poised to continue its bullish run with an estimated year-on-year increase of 4.6 percent for 2019, according to data from Colliers.

And this really comes as no surprise considering the impressive display of design and architectural prowess across all structures within the Rockwell Center. Case in point would be The Proscenium,  a 3.6-ha enclave that has started to deliver a new, refined standard of living for its residents since late last year.

Units at the 55-storey Kirov and the 50-storey Sakura—two of the five residential towers at The Proscenium—were turned over in October last year, giving residents a taste of Rockwell Land’s greatest creation yet.

Kirov evoked more of the traditional European vibe in the generous expanse of its lobby, while Japanese influences created a different ambience for the lobby of Sakura. And while each tower is unique in character, Kirov and Sakura are similar, as with the three other towers (Lorraine, Lincoln and The Proscenium Residences)  in terms of offering a new standard of living in an urban space.

The Proscenium, as a complex, exudes artistic sophistication while providing a hectare-expanse of topnotch amenities that include pools, a jogging path, outdoor courts and gyms; the Performing Arts Theater that will be the proud venue of musicals, plays, operas and orchestra performances; an expansive retail center featuring a well curated selection of shopping and dining options.

Residents will, no doubt, live in the vibrance offered by The Proscenium, giving Makati City another reason to remain the most enviable and most sought address in the country today.

US policy shift on SCS maritime claims raised during call between Pompeo, Locsin