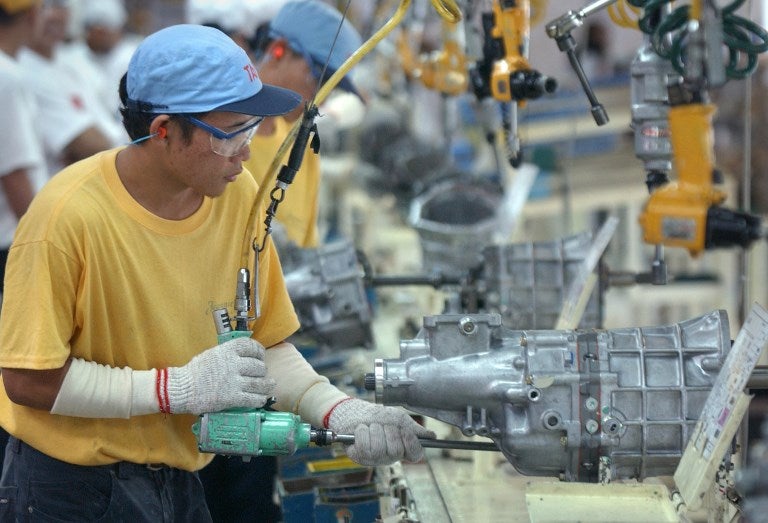 MANILA, Philippines — The number of Filipinos in the labor force who wanted more working hours or better jobs than what they have dropped to 15.6 percent in January, the government reported Thursday.

In 2018, the share of underemployed belonging to the labor force population inched up to 16.4 percent for the entire year from 16.1 percent in 2017.

The labor force, comprised of those 15 years old and above, increased to 72.5 million last January from 70.9 million a year ago, the PSA’s preliminary estimates showed.

Despite an increase in the labor force population, the unemployment rate also slightly eased to 5.2 percent in January from 5.3 percent last year. /cbb