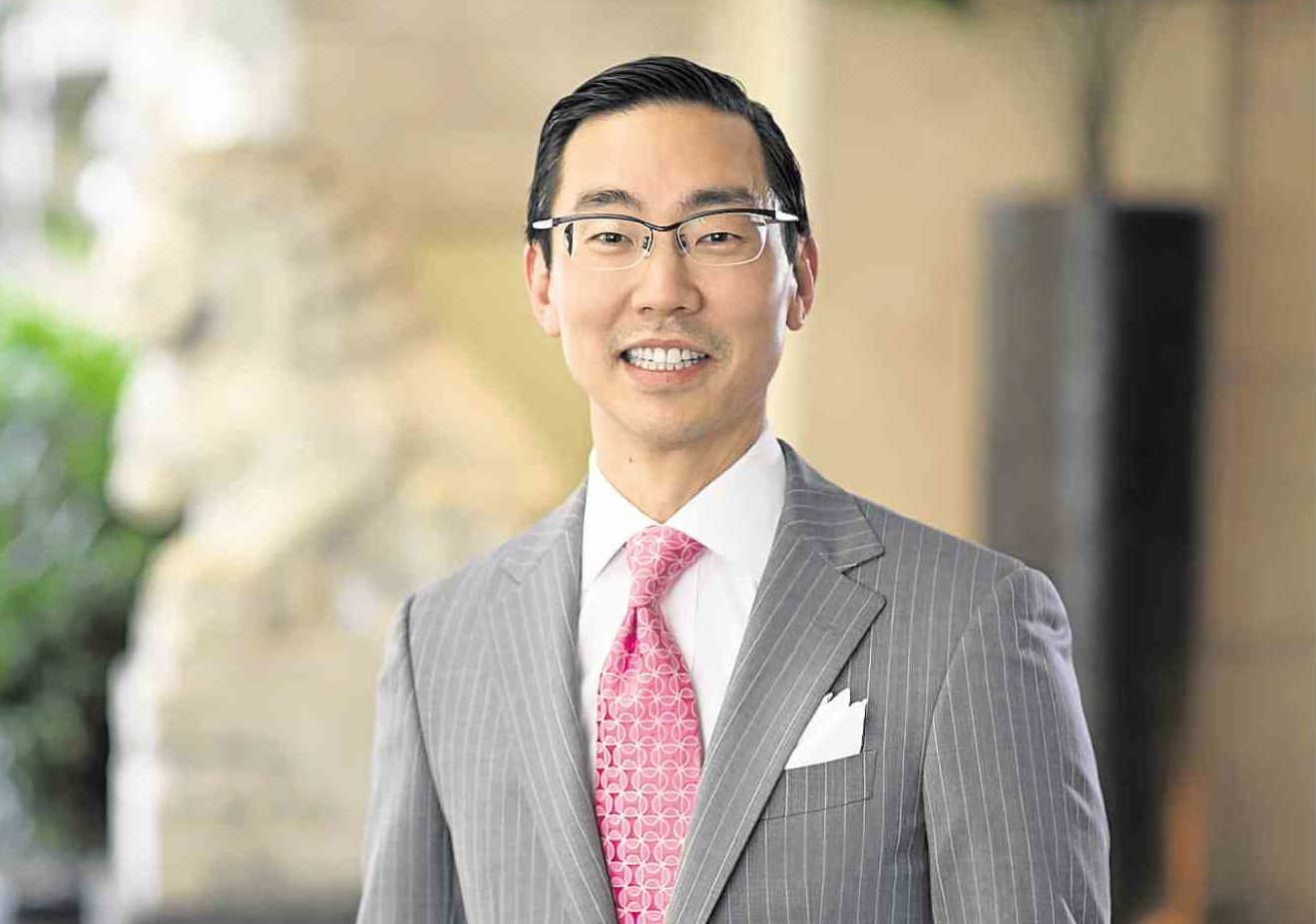 What the Peninsula Manila may lack in terms of high technology, it has more than made up for with its high-touch hospitality.

The Peninsula Manila’s rating boosted the Peninsula Hotel group’s score that it became the world’s first all five-star hotel company.

All 10 Peninsula properties worldwide received the top accolade from Forbes Travel Guide, a specialist in luxury travel with an independent global rating system.

Asked what factors made the Peninsula Manila earn those five stars, general manager Mark Choon replies, “It’s not a secret—the people poured their heart, sweat, dedication, grit into saying, ‘I’m already giving exceptional service, what is there for me to do to go the extra mile? I need to be unique in delivering the wow experiences.’”

Once, a guest broke the heel of her Prada shoe during a ball. A staffer had it repaired at the engineering department and returned the shoe—literally—on a silver platter, without any fanfare.

The Forbes Travel Guide rating system focuses on extraordinary customer experience, or simply put, how many times did the service make guests smile?

An inspector inconspicuously checks in and evaluates the hotel experience from the perspective of a discerning traveler who has choices in the different markets.

Choon says Forbes’ criteria keep evolving in response to trends such as new technology for seamless service and the changing customer expectations.

In this era of increasing personalized service, luxury hotels cater to the guests’ idiosyncrasies and emphasize genuine personal interactions with the staff, and curate specific activities and amenities for the guests.

Why is customer experience more important than ever aside from the fact that it’s good business?

“Everybody is claiming that they are five-star and that they’re luxury. What is it that makes you stand out from the rest of the competitors?”  says Choon. Every interaction is a unique opportunity for the staff to elicit this response from the guest: “Wow! I didn’t know that I would like that, or I needed that or it made me feel special.”

Choon explains that delivering the wow experience is just a part of the rating. Consistency in every guest transaction for 365 days a year is the key.

The hotelier constantly reminds his staff, “You don’t want to be a one-hit wonder.”

The Forbes five-star rating will guide the Peninsula Manila’s direction for 2019. Choon announces that it will be Manila’s first all-club hotel. The Gallery on the third floor will be renovated into the 100-seater Gallery Club Lounge, which will likewise experience the ambiance of the Lobby. Guests who book directly with the hotel will gain access to the club lounge, without having to pay extra.

“This is atypical,” says Choon.

In most hotels today, club lounge access comes with a surcharge. “We want to change that mentality,” he says.

The pillars in the gallery will display Peninsula’s collection of commissioned works by national artist Ang Kiukok and Larry Alcala.

Moreover, the 469 guest rooms and suites will get a facelift.

Serving the Peninsula for 19 years, Choon has been fortunate that during his postings in Chicago, Bangkok and Tokyo, the hotels had received the Forbes Travel Guide five-star rating.

When he joined the Chicago pioneer team in 2000, two dozen colleagues from other Peninsula hotels came to share their knowledge.

“We have a culture—not a training book on how to wow the guests. We don’t live by manuals even if the Peninsula is the oldest hotel company in Asia,” says Choon.  “The reason is that we incorporate the local expectations and the local culture while trying to maintain consistency in the service standards.”

He cites that Peninsula’s core principles are rooted in humility and subtlety while focusing on full-time attention and knowing the guests’ profile.

“If you spent a year in Peninsula New York, we should know everything that New York knows about you as you come to Peninsula Manila,” Choon says.

The staff must not only anticipate the customer’s needs but also deliver the service in the manner that they expect.

“We are discreet while waiting in the wings, but we are not in the center stage. That is something that is taught. We give as much feedback to our staff whether rank-and-file or managers on how we want to deliver that service. Personalized service should be unobtrusive.  If I am a room attendant who is cleaning your room, our service is not to engage unless the guest are engaging with us.”

Choon points out that among the Peninsulas he had worked for, Manila stands out for its genuine level of engagement with the guests and customers.

Last year, the management received some 80 handwritten notes from guests expressing how the room attendants, named Christmas and Billy, had touched them.

“It’s the greeting, remembering their passing conversation, taking some nuance of it and linking it with the guest. ‘You were going to Quezon City, I hope traffic wasn’t too bad for you,’” cites Choon.

“I always remind our staff that I don’t want to have silent service in Manila. We are missing the essence of Filipino hospitality. Service must have that human component of dialogue. I impart with my managers that engaging with customers is more important than just solving problems,” he says.

Choon underscores the value of collaboration with the different departments.

“There is not a single persona, manager, department who is an island. We, particularly senior managers, are here to help.  I encourage everyone to spend a time of their day looking for opportunities in what can be improved. Don’t assume that just because we are a 43-year-old grand dame and the second oldest Peninsula that this is a perfectly oiled machine,” Choon says.

He adds that the 509 employees equally represent age groups from the 20s to the 60s. Managers and supervisors can learn from the younger frontliners who interact with guests and capture the zeitgeist of the times.

“If there is a good idea, how can we implement it? Our approach is not top-down,” says Choon.  He encourages the younger staff to talk about what customers want and the innovations they can offer.

Likewise, the younger staff and interns can learn from the wisdom of the seniors.

On his hand in getting the Forbes five-star rating, Choon compares his role to that of an orchestra conductor. “If the musicians are not exceptional or professional, the performance will not be remembered. I don’t make the music. Sometimes, you need to build a crescendo. Luckily, we have a dedicated team of stars and coaches. Each department has its ongoing training. That’s how you build consistency,” he says. —CONTRIBUTED