DTI to announce SRP on cement next week 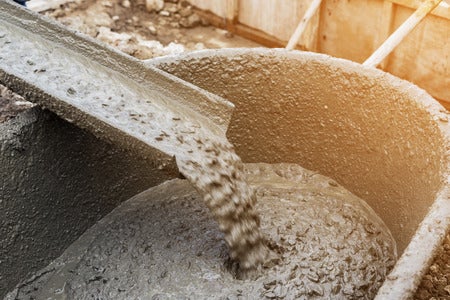 MANILA, Philippines–Trade and Industry Secretary Ramon Lopez said that a suggested retail price (SRP) on cement might be announced on local cement manufacturers next week.

Lopez told reporters earlier this week that the SRP will apply on a per-brand basis, the same way SRPs are assigned for other basic goods and prime commodities.

In cement’s case, he said this will be based on their prices last December. He also said this will only apply to local cement manufacturers, and not to pure cement importers.

“Next week,” he said, when asked for a timeline for the SRP.

Given the big number of importers, their products are already affordable. SRP is no longer needed for them since there is already competition, he said.

This means DTI will be announcing the SRP for cement brands weeks after a tariff on imported cement has already taken effect.

This develops after DTI imposed a provisional safeguard duty on imported cement through department administrative order 19-02, a tax which will remain in effect for 200 days since sometime in February.

The same department order required local manufacturers “to maintain SRP,” even though an SRP has not been formally imposed yet.

Safeguard measures are imposed if a domestic industry has been seriously harmed by the surge in imports, a case which DTI claims to be true for the local cement industry.

The tax will come in the form of a cash bond worth P210 per metric ton. Some cement importers said they would hike retail prices to offset the additional cost.

The Tarif Commission, an independent and quasi-judicial body, is currently investigating the case in order to verify DTI’s claims. The SRP is supposed to stay while the hearing at the commission is ongoing. /jpv