Tiptoeing through the tulips of The Netherlands 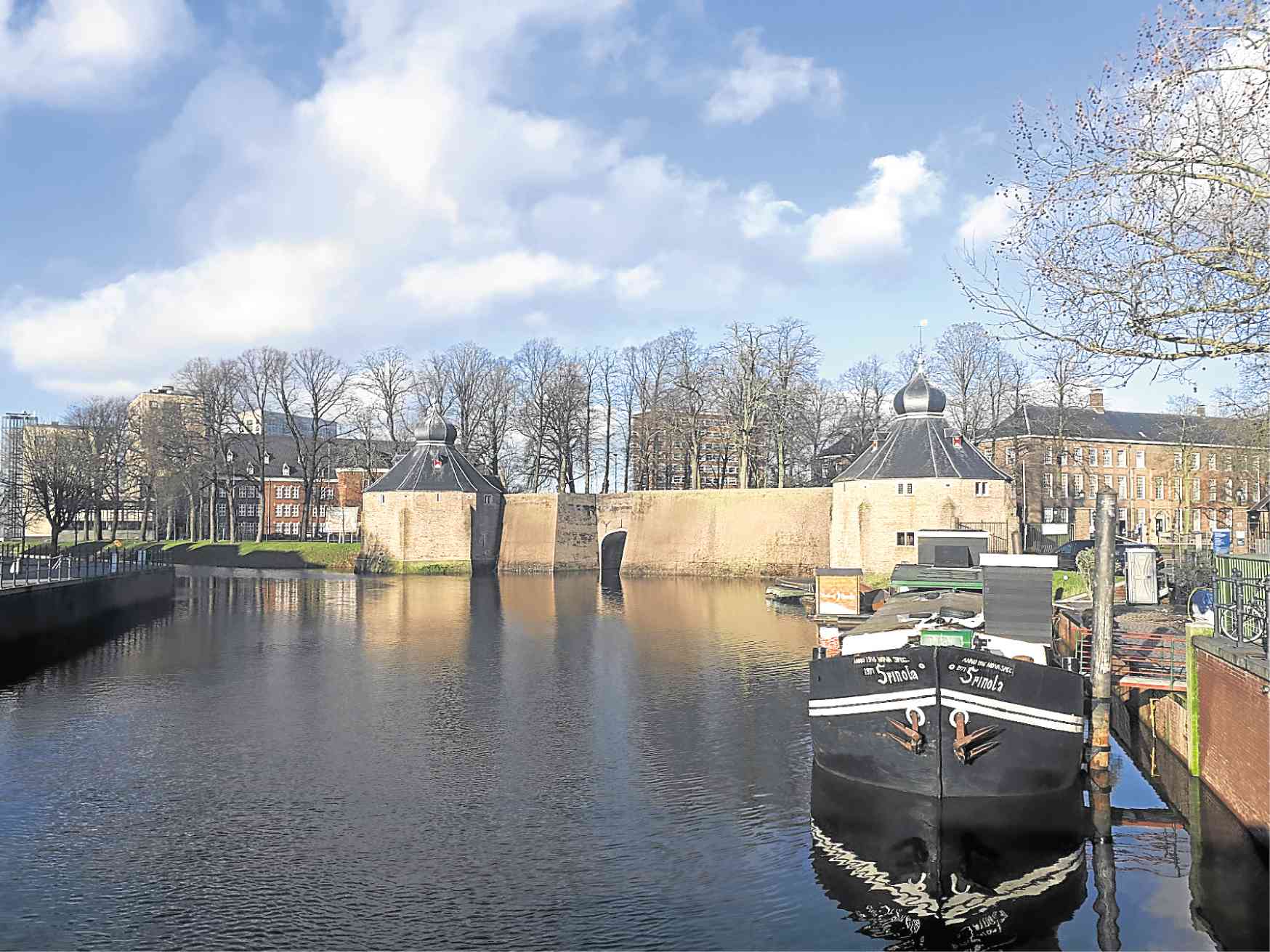 I was greeted with a panorama of grassy fields, far-flung houses and herds of sheep. I did not expect to see so much green.

I was in The Netherlands. Its name literally translates to “lower countries,” with one-third thereof lying below sea level. As early as the 12th century, numerous floods ravaged its lands, killed thousands of people, and adversely affected its agricultural industry. Thus, The Netherlands developed and became known for its sophisticated anti-flooding system, consisting of dikes, pumps and sand dunes along the coast.

The Netherlands likewise houses the world’s legal capital, largest port in Europe, headquarters of leading multinational companies, and the creator of hit television shows, such as Big Brother, The Voice and Deal or No Deal.

Danny, my boyfriend, fetched me at the Schiphol Airport. We rode the train and after we alighted, we were immediately greeted by bustling streets and the faint smell of cannabis. Welcome to Amsterdam.

Then a small fishing village in the late 12th century, Amsterdam developed to become one of the most important ports during the Dutch Golden Age in the 17th century and the commercial capital of The Netherlands. It is known for, among others, its four main canals, Singel, Herengracht, Keizersgracht, and Prinsengracht, which were declared as a World Heritage Site by the United Nations Educational, Scientific, and Cultural Organization (Unesco).

The Rijksmuseum, which showcases significant artworks of Dutch artists such as Rembrandt, Johannes Vermeer and Jan Steen, is likewise located in Amsterdam. Built in 1885, the Rijksmuseum featured a combination of gothic and renaissance elements and consisted of two squares with atriums leading to the art galleries.

Before we retreated to his family’s home in Zwijndrecht, Danny showed me Rotterdam.

Rotterdam has been dubbed the Gateway to Europe because it is the continent’s largest port and features an extensive system of rails, roads and waterways. Almost completely destroyed during World War II, Rotterdam has since adopted varied architectural styles, having built skyscrapers, which are uncommon to Dutch architecture, and tourist attractions such as the Cube Houses, Markhtal and Euromast.

We started the second day of my trip by visiting Dordrecht, the oldest city in The Netherlands. It was flanked by, among others, the Stadhuis city hall, Grote Kerk (Big Church), the Nieuwkerk (New Church), which were built between the 12th and 14th centuries. Rows of art houses, thrift shops and specialty stores likewise adorn this city.

Meanwhile, a sudden trip to Germany left us excitedly waiting for the train at Utrecht.

While atheism prevails throughout The Netherlands, Utrecht has remained its main religious center and showcases buildings and structures dating back to the Middle Ages. It is known for St. Martin’s Cathedral or Dom Church, once known as The Netherlands’ largest church.

As Danny and I are both lawyers, our trip would not be complete without a visit to The Hague. While Amsterdam is the constitutional capital of The Netherlands, The Hague is the seat of different branches of the government, such as the Cabinet, the States General, the Supreme Court and the Council of State.

Nevertheless, this city conjured a culturally diverse, youthful vibe, which wouldn’t be surprising since it housed diplomats, Royal Conservatory of the Hague, Royal Academy of Art and Leiden University’s new campus, among others.

We also visited the Mauritshuis in The Hague. Originally the residence of Count John Maurice of Nassau, the Mauritshuis is now a privatized museum which features the collection of paintings of William V, Prince of Orange, the last Stadtholder of the Dutch Republic.

As The Netherlands is known for its windmills, Danny brought me to Kinderdijk, which features windmills built during the 18th century. Said windmills were built to prevent floods by pumping water into the nearby river, and likewise declared as a Unesco World Heritage Site in 1997.

To cap off the two-week trip, we visited Volendam, Netherlands’ most popular fishing village. While it may be best to visit Volendam during the summer, the chilly weather did not prevent us from enjoying the view of its old harbor, the charm of its quaint village, and its flavorful eel sandwich.

There was still so much green when I left The Netherlands. But visiting these cities gave much more color to this country. Pioneer, survivor, eclectic. Until my next visit, Netherlands.