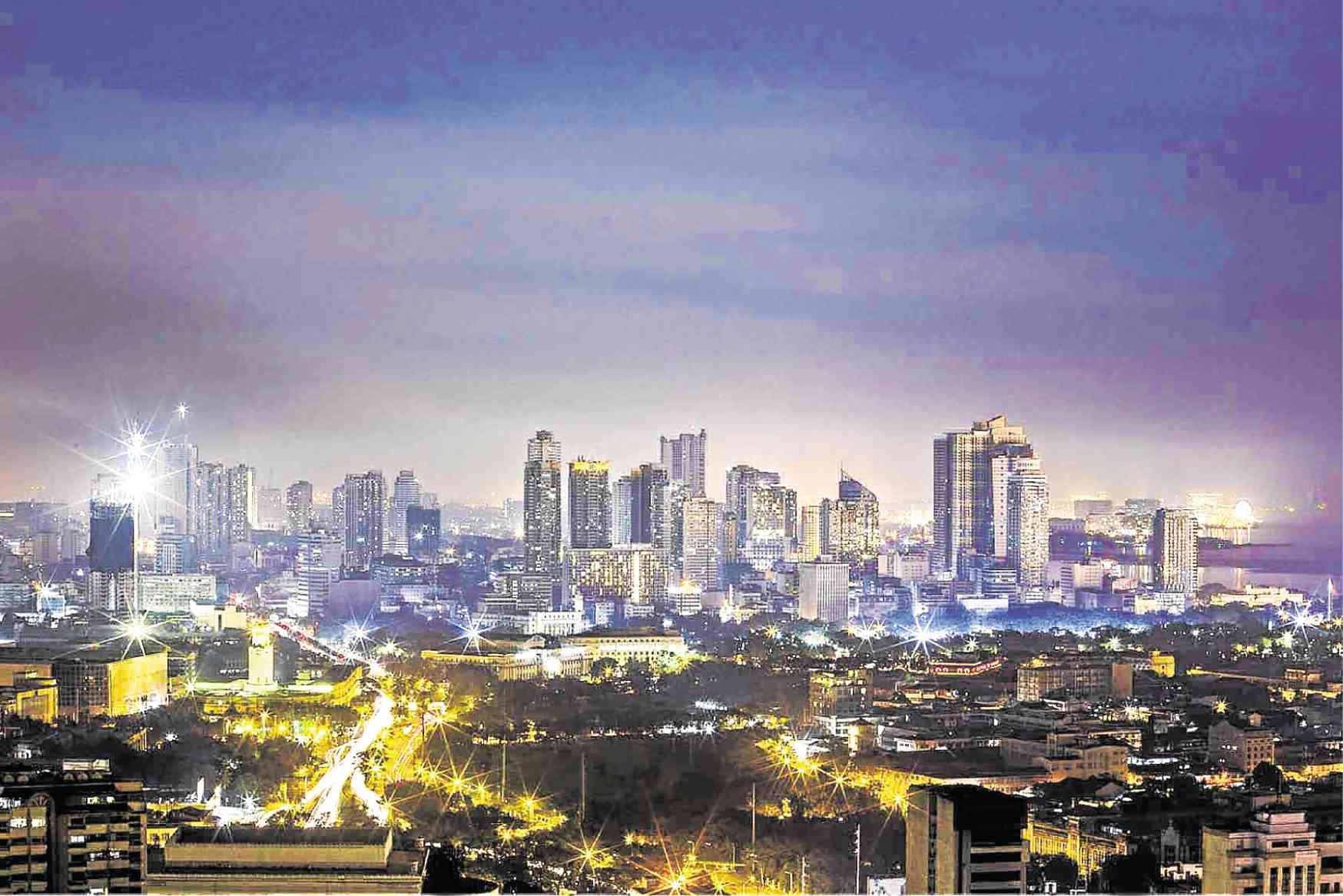 Manila jumped six notches to rank 12th in a global index that identifies the most dynamic real estate markets and urban economies.

This was according to the “City Momentum Index 2019: Technology, Transparency and Transformation” by professional services and investment management firm JLL, which assessed a total of 131 cities based on socio-economic and commercial real estate momentum.

Manila’s ranking improvement this year (from placing 18th in the 2018 edition of the CMI) showed that it remains a strong force to reckon with.

“Once seen as lagging other South East Asian cities, Manila appears to be thriving and boosting growth for the longer term,” the CMI 2019 stated.

The index also pointed out the country’s infrastructure boom, skilled workforce, English language skills and tax incentives, as among the factors that contribute to Manila’s dynamism.

“Manila is one of the most densely populated cities in the world and its population continues to expand. In facing the related challenges, the government has committed to a very extensive infrastructure building program, ‘Build Build Build,’ which involves over 2,000 projects including 75 flagship schemes. These are expected to improve congestion, increase power reliability, reduce the impact of climate change and redevelop areas of the urban fabric,” the CMI 2019 stated.

“Manila is well known for its business process outsourcing (BPO) and foreign companies  [that] continue to be attracted by the skilled workforce, English language skills and tax incentives,” it further noted.

According to this index, Manila bested other Asian cities including Beijing (13th), Shanghai (14th) and Bangkok (18th.)

Topping this year’s CMI are the cities of Bengaluru, Hyderabad, Hanoi, Delhi and Pune. This was followed by Nairobi, Chennai, Ho Chi Minh, Xi’an and Guangzhou.

“Asia Pacific is home to 19 of the Top 20 cities in this year’s index, reflecting the region’s continued rapid urbanization and economic growth. Overall, Indian and Chinese cities dominate the rankings, accounting for three-quarters of the Top 20. Vietnam, the Philippines and Thailand are also represented,” the report stated.

“There are no cities in either Europe or the Americas in the Top 20. Only one city outside of Asia Pacific, Nairobi, ranks in the 20 most dynamic cities in the globe; and even in Nairobi there is a powerful Asian influence with significant amounts of investment from China focused mainly on infrastructure projects,” it further disclosed.

According to the CMI 2019, a common theme this year is that many of the top performing cities have strong links to the technology and innovation sector. The technology sector is a key driver of both real estate and economic momentum, and is propelled not only by the large dominant tech firms but also by a robust start-up culture.

The CMI 2019 added: “Although momentum in the global economy appears to have peaked, there are still many cities in the world where both real estate and economic momentum continue to be robust.”

“Cities that are growing quickly tend to punch above their weight in attracting companies and people. However, this can often lead to challenges —such as social inequality, congestion and environmental degradation—that must be addressed to ensure short-term growth transitions into longer-term momentum,” it added.